More
Home Movies Bad Boys for Life Review: Will Smith and Martin Lawrence Are Back! 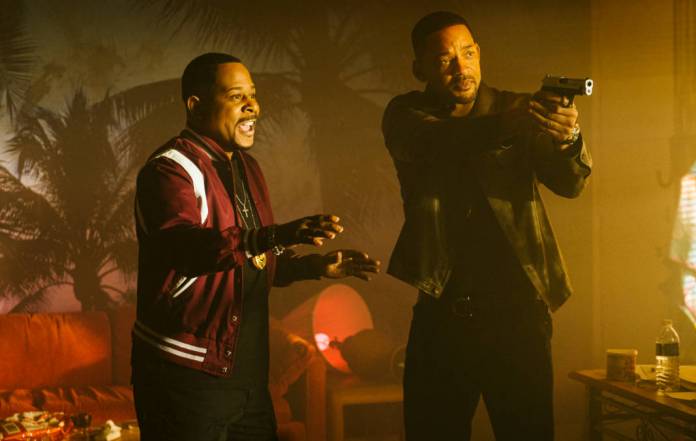 January tends to be a dumping ground for movies. Everyone’s wrapped up in awards talk, and studios are busy pushing their films for Oscar consideration. Sometimes as a critic I wonder if studios can walk and chew gum at the same time, much less release a big budget action film in January while trying to navigate awards season. When a studio releases a movie like Bad Boys for Life in January, the first blush is that they don’t have a lot of confidence in it.

Interestingly enough, this returns the Bad Boys franchise to familiar territory; the first film was Michael Bay’s first feature, Will Smith and Martin Lawrence hadn’t really broken out in movies yet, but both had successful television shows. Bad Boys started a lot of careers, and for better or worse, gave us that patented Bayhem style of filmmaking that really could be only done by one man – explosive action, lots of eye candy (for straight dudes, let’s be honest), and edited like the film frames were being chopped up with a razor on a cocaine mirror. Everyone had something to prove. It’s hard to believe this was 25 years ago.

Now, things are different. Both Will Smith and Martin Lawrence have had their careers slow down a bit, mostly due to changes in the marketplace. Special effects extravaganzas and superhero movies rule the day. Hard-R rated action comedies don’t own the box office like they once did. Bad Boys for Life has new directors this time out — Adil El Arbi and Bilall Fallah’s previous films are intimate affairs by comparison to a Simpson/Bruckheimer joint — and it almost feels like the time for this film has passed. But it also feels like everyone, again, has something to prove. It feels like everyone involved is hungry again. And that makes all the difference.

Bad Boys for Life isn’t only good; it may be the best of the series. Sure, the plot twists are familiar, the melodrama is thick, and not every joke lands. The film gets excessive, but considering the last film had Mike Lowrey (Will Smith) and Marcus Burnett (Martin Lawrence) invading Cuba in a Hummer, one adjusts to the excessiveness. Fans of the previous films will find a lot to love here. Tonally, Bad Boys for Life matches the previous films exactly. A rewatch of the first two films isn’t required, but it does add quite a bit of context to the goings-on. But this time, the action is more coherent, less chaotic, and each sequence moves the film’s story forward as opposed to just being explosions for the sake of explosions.

Before we go any further, let it be known that I’m a big fan of this series, and especially Bad Boys 2. It may be the most evil film ever made. Frankly, I’m surprised the filmmakers aren’t in jail. Michael Bay’s definition of a war on poverty is to literally run over every single house in a Cuban favela. Bad Boys 2 is completely amoral, and the results of Michael Bay completely set loose. It’s almost beautiful in how anti-cinema it is. You have to admire it – from space, from a distance, because you don’t want to get too close to it.

Adil El Arbi and Bilall Fallah can’t get close to what Bay does — no one can, or should, really — but they bring more of a classical sense to the action that allows the characters and the story to grow. In those quieter, more focused moments, El Arbi and Fallah, with Smith and Lawrence, build wonderful character moments and humor that the previous two films only sparingly take time for. There is actual drama involved and both Smith and Lawrence fill those dramatic moments with real weight, investing the audience.

Both Mike and Marcus are feeling their age this time around, and  smartly brings that into the story. While Marcus has a fulfilling family life, Mike is often on the outside looking in. But a brutal shooting brings Mike’s past into focus – there is a killer out there assassinating key targets from an old case Mike was involved with in his younger days, and Mike desperately needs Marcus’ help, along with a new tactical unit spearheaded by Rita (Paola Nuñez) to find and stop the killer. But everyone, including Marcus and Captain Howard (Joe Pantoliano) tries to dissuade Mike from going after him. But when the killer hits close to home, both Mike and Marcus must deal with the fallout. 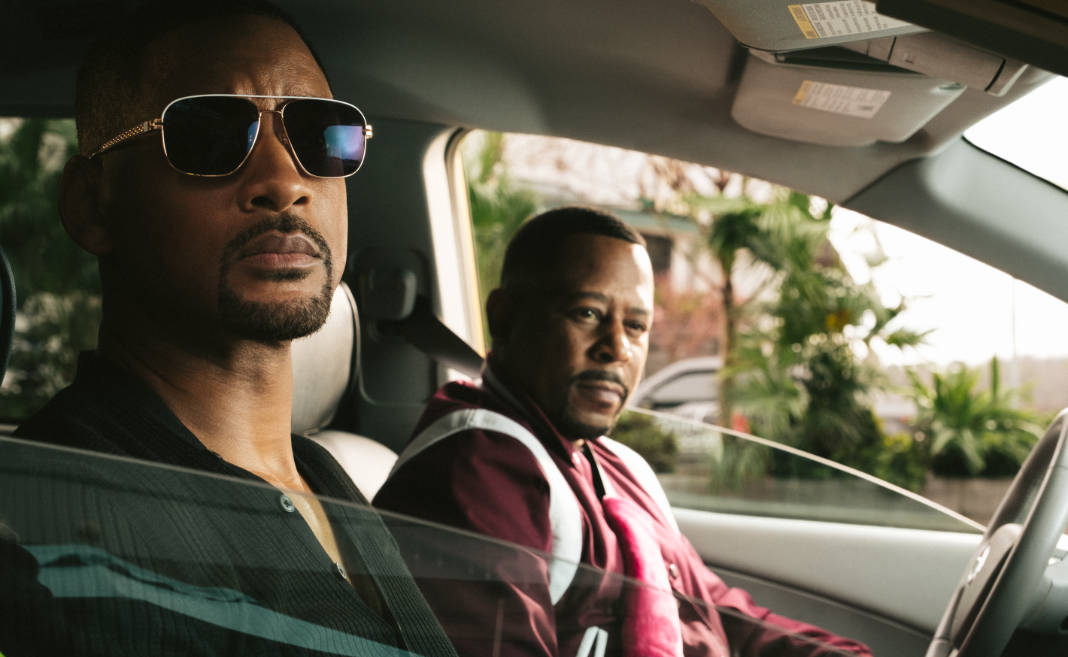 If you didn’t enjoy the first two films, Bad Boys for Life won’t convert you. They are brash, problematic (especially these days), and loud. This will likely get savaged by a lot of critics, and while I’m not questioning their tastes, there is a context that should be recognized here – this movie is almost a dinosaur in today’s marketplace. It just wants you to have a good time. But on a filmmaking level, Bad Boys for Life is well made. The stunts are spectacular, with only a little CGI here and there but not too much to spoil the ride. The script is solid, giving us poignant moments and heartfelt emotion when it counts. Some scenes are a bit over the top, but this is a Bad Boys movie, after all – it would be out of character of the series if it didn’t go overboard from time to time.

It’s nice to see Will Smith bring his star power back – he still has a charisma that is made for the movies, and he brings all of it here. Martin Lawrence isn’t just funny, but adds a real dramatic power to the serious scenes, and while in the other films I found him a bit abrasive, I was fully invested in Marcus this time around. This is a solidly entertaining action comedy, the kind we don’t get a whole lot of anymore, and as January releases go, it plays decidedly against type. This one is worth making your way to the cinema in the cold of winter for. There are a lot of films out there to enjoy, especially during this season, but sometimes a good old fashioned meat-and-potatoes action movie is just what you need.

Bad Boys for Life opens in theaters on Friday, January 17th and is rated R for strong bloody violence, language throughout, sexual references and brief drug use. You can view all our coverage of the movie by clicking here and you can buy tickets at Fandango.

Sony Pictures announced today that the Monster Hunter release date has been pushed back from September 4, 2020 to April 23, 2021....
Read more
Movies

Apple today revealed that the Greyhound release date has been set for July 10. The movie, which was previously going to open...
Read more
Movies

Sony to Release The Broken Hearts Gallery in Theaters July 17

Sony Pictures will roll out the first major studio theatrical wide release of the summer beginning July 17 as cinemas in the...
Read more
Movies

Labyrinth Sequel to Be Directed by Scott Derrickson

Scott Derrickson, who recently exited the upcoming Doctor Strange in the Multiverse of Madness, has signed on to direct the Labyrinth sequel...
Read more

Sony Pictures announced today that the Monster Hunter release date has been pushed back from September 4, 2020 to April 23, 2021....
Read more

The purpose of Star Wars Thrills is to put all the Star Wars news from the week of July 10, 2020 in one...
Read more