If you were ever a kid, and we assume you were, you probably know about Dr. Dolittle, the man who could talk to animals. Hugh Lofting’s tales are almost a century old, and you might have even see the 1967 Rex Harrison film. This time around, Robert Downey Jr. takes on the role in a retelling from Universal Pictures.

In Dolittle, our main character has locked himself away with his animals after the death of his wife Lily (Kasia Smutniak) on an adventure. When a young kid named Stubbins (Harry Collett) accidentally shoots a squirrel and wants to save him, he seeks out the doctor to help.

At exactly the same time, a young girl named Lady Rose (Carmel Laniado) appears from the palace to inform Dolittle that the Queen (Jesse Buckley) is ill, and that the doctor, who is too buried in grief to let his parrot cut his hair, has to help. If she dies, the land will revert back to the crown and all his animal buddies will have to leave. Seem complicated for a premise? Well, it is. Buckle up.

Dolittle has to head out on a ship to find a magical fruit to save the Queen. Of course, all the animals are going as well, including Kevin (Craig Robinson), the squirrel that Stubbins shot. Seems safe. Oh, and the quest for this fruit is the quest that killed his wife. He doesn’t want Stubbins there, but Stubbins wants to be an apprentice, so he rides a giraffe (Selena Gomez) with a French fox (Marion Cotillard) to jump off a bridge to join Dolittle.

Not done with the premise yet. There is also the matter of finding the journal his wife left, which is in the hands of her father (Antonio Banderas) on a pirate island. Yes, they left without good directions, but they somehow also seem to know how to get there.

The story is unnecessarily complicated for a movie that significantly less than two hours. I get it. I have a niece and a nephew for whom a single viewing isn’t enough. They watch movies twenty times in a row. There has to be something to look at after viewing 10 or so. This isn’t it. Even allowing for the fact that Dolittle is a movie for kids, it’s over-packed with odd plot twists, like a very angry tiger with mommy issues (Ralph Fiennes) who battles it out with Dolittle for what seems like an hour, and a love-starved dragonfly (Jason Mantzoukas) whose animation seems like it belongs in a different film.

Even the trip to the pirate island just sort of happens. There is no warning other than a weird voiceover from the parrot Polly (Emma Thompson, who is the standout in the film) as they land at a place no one ever mentioned going. Wait, we’re where now?

Before we get to the weirdest part of the film, let’s talk about the voice acting. Everyone in this film is great with voices. In addition to the ones we’ve mentioned, we have Octavia Spencer, Rami Malek, Kumail Nanjiani, John Cena… they’re all great. The thing is, the film is set in 19th century England, and they largely have American voices. They say oddly anachronistic things like “snitches get stitches.” It’s incredibly disconcerting. Why is the squirrel that is clearly from England and shot by an English boy, American? Kids probably won’t notice this, but some parents are going to be driven crazy by it.

Wait, we haven’t even mentioned Michael Sheen as the bad guy who is involved in a plot to kill the Queen of England. Apparently people are incensed that he doesn’t have a chin? He’s jealous of Dolittle and tries to foil him at every turn. Then there’s the dragon whose sadness is giving her indigestion so bad that Dolittle has to remove armor from her butt. Yes, you read that correctly. She ate knights, and now she has a tummy ache, which is apparently also psychosomatic? Dolittle does it by sticking a leek (yes, the vegetable) up her butt and making her pass wind for a very long time. That’s before the armor removal. From. Her. Butt. There were kids in the audience laughing, but not as much as you’d think.

It’s an odd juxtaposition for a film that begins by looking at the deep grief the doctor is experiencing. Robert Downey Jr. is taking that part very seriously, but the film never finds it’s tone. It tries for sympathy, goofiness, adventure story and silly kid’s tale and never quite gets any of them right. There are lovely messages hidden in here about being kind to animals, overcoming your fears and finding friendship, but they get buried in all the humor attempts. The recent John Cena movie Playing With Fire managed to strike a tone that got all of these messages and themes to gel, but Dolittle never makes it work.

Is it fun to see a talking polar bear in a cute hat? Sure. Would I listen to Emma Thompson as Polly for hours? Always. Is Stubbins someone you want to root for? Yes indeed. It gets buried though, in the overstuffed plot and the messiness of it all.

Overall, the film isn’t sure what it wants to be, and though the fart jokes might have your kids giggling, Dolittle probably isn’t going to make the list for a re-watch. Still, if your kid wants to see a bit of deserved justice, stay for the mid-credits scene.

Dolittle opens in theaters on Friday, January 17th and is rated PG for some action, rude humor and brief language. You can view all our coverage of the movie by clicking here and you can buy tickets at Fandango. 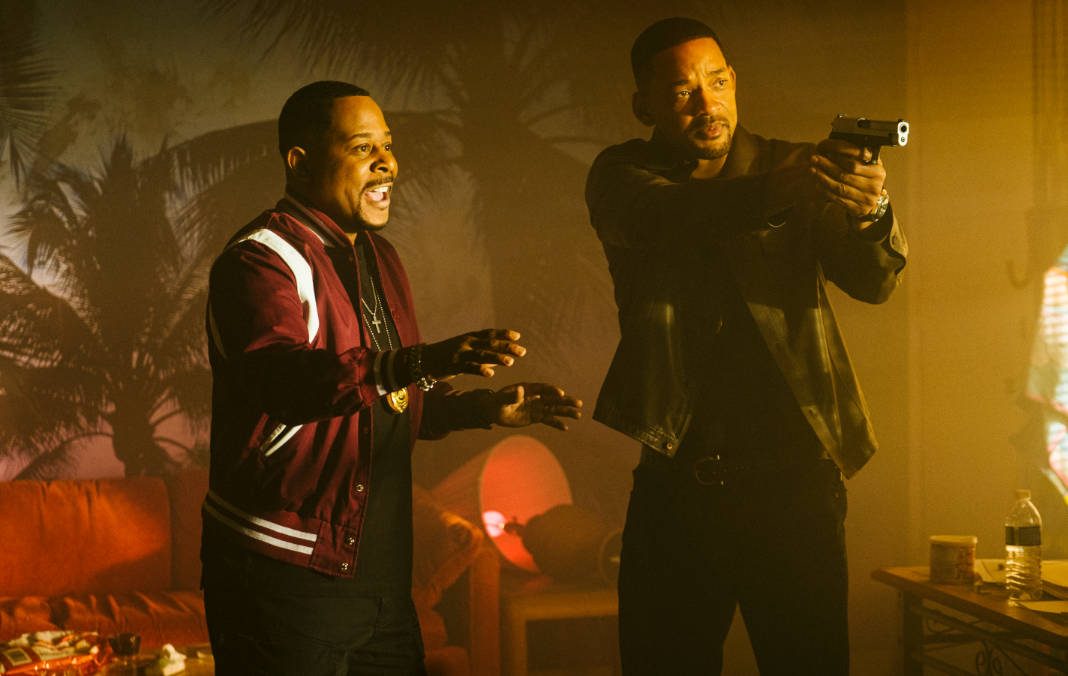 Previous
Bad Boys for Life Review: Will Smith and Martin Lawrence Are Back! 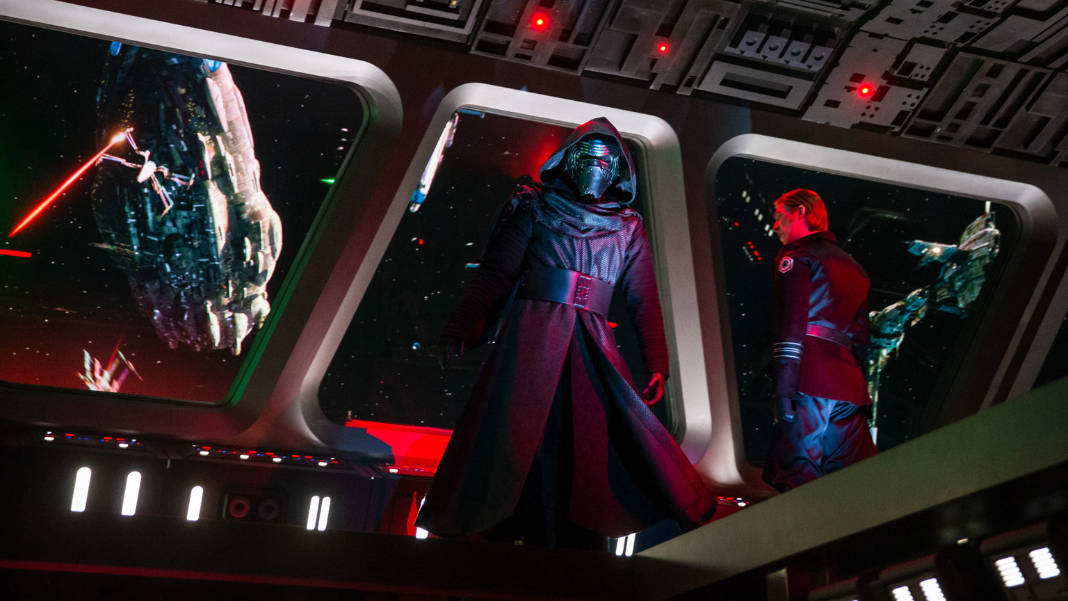 Next
Star Wars Thrills: Star Wars Updates for the Week of Jan. 17
Click here to cancel reply.
Disclaimer: This post may contain affiliate links through which we earn a commission if you decide to make a purchase, at no cost to you. As an Amazon Associate, we earn from qualifying purchases.
Amazon Prime Day 2021 is June 21 and 22! Click here for the deals.