Home » Star Wars: The Clone Wars – On the Wings of Keeradaks Review

Star Wars: The Clone Wars has returned for its seventh and final season on the Disney+ streaming service. In this review, we’re taking a look at the third episode of the season, titled “On the Wings of Keeradaks.”

Having located Echo, Anakin leads Rex and the Bad Batch in a daring escape. But with the Techno Union and its battledroids closing in, their rescue mission may be short-lived. 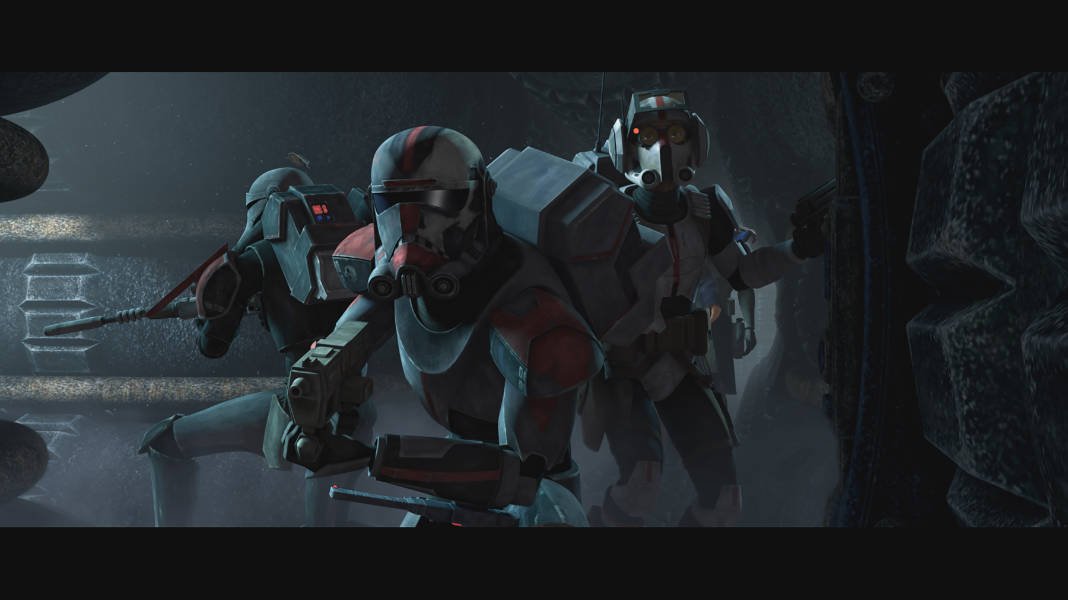 The payoff of the previous two episodes is finally realized in “On the Wings of Keeradaks.” First off, we see the rescue of Echo, who has been plugged into Techno Union computers since we last saw him. Cyborgs are a big part of Star Wars, yet often forgotten in the background. 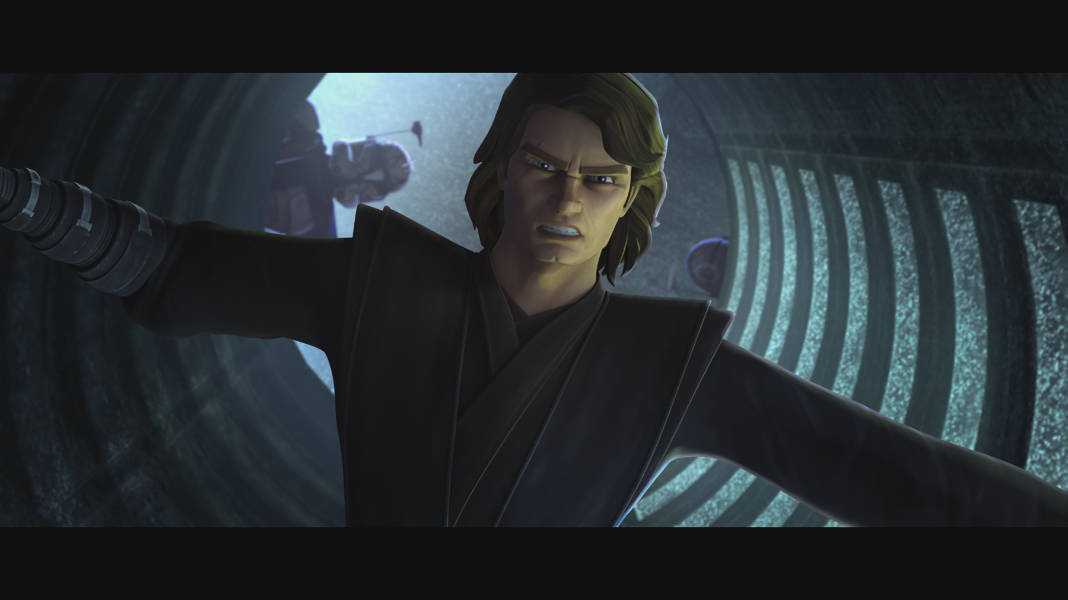 This brings the idea to the forefront as our heroes’ friend becomes man and machine (a fate in store for Anakin Skywalker in the near future). It will be interesting to see where things go with his character from here.

The production design in the episodes continues to be interesting. This time around it hearkens back to George Lucas’ inspirations for Star Wars itself. The Techno Union facility interior looks like it came directly from Metropolis. 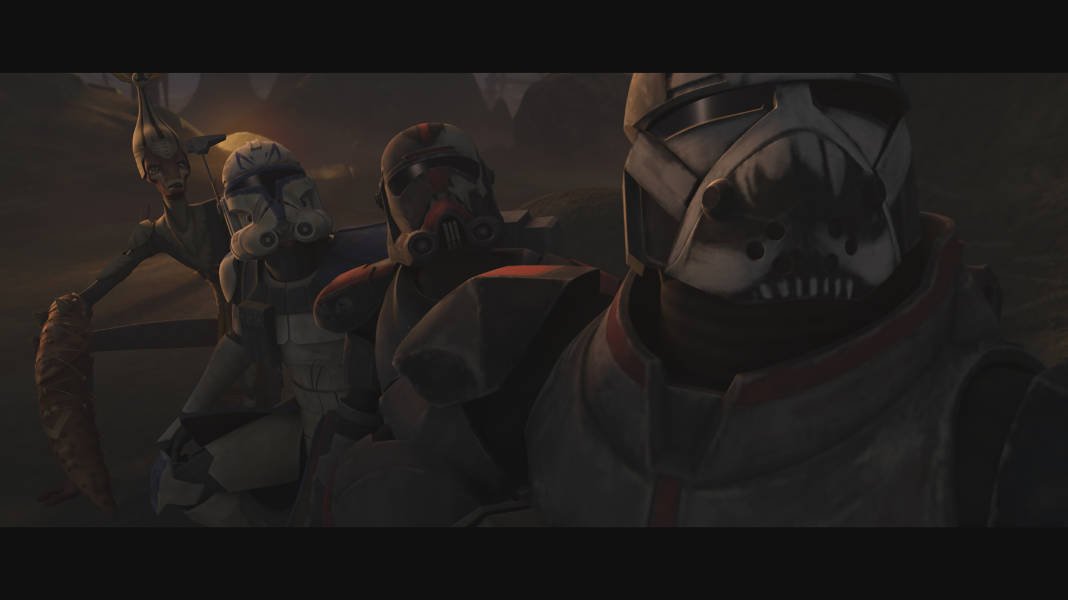 The flying droids and creepy Decimator droid look like they come from Flash Gordon. And tripod walkers in the finale look like they came from War of the Worlds. Overall, the design is some of the more memorable from the series.

I had complained in the previous episodes that the action was repetitive – shoot a battledroid, smash a battledroid, repeat. Things are amped up a bit as Anakin and the clones have to make a harrowing escape from the Techno Union. They are put in one impossible dead end after another thus setting up another impressive action moment. 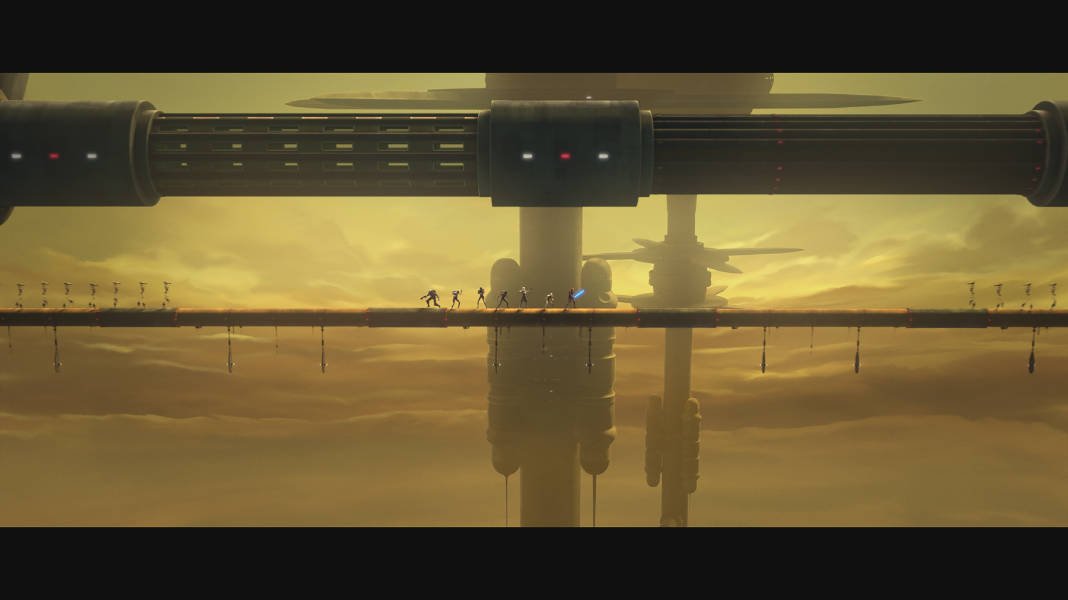 And in the final battle we see Anakin in full battle mode with the clones struggling to keep up. It’s a great contrast between Jedi and soldier that’s not lost on the clones themselves.

George Lucas went out of his way to make the Separatists villains based on big business and corporations. This episode leans into that as Wat Tambor laments “profit loss” and “recouping investments.” It feels a bit forced (no pun intended). 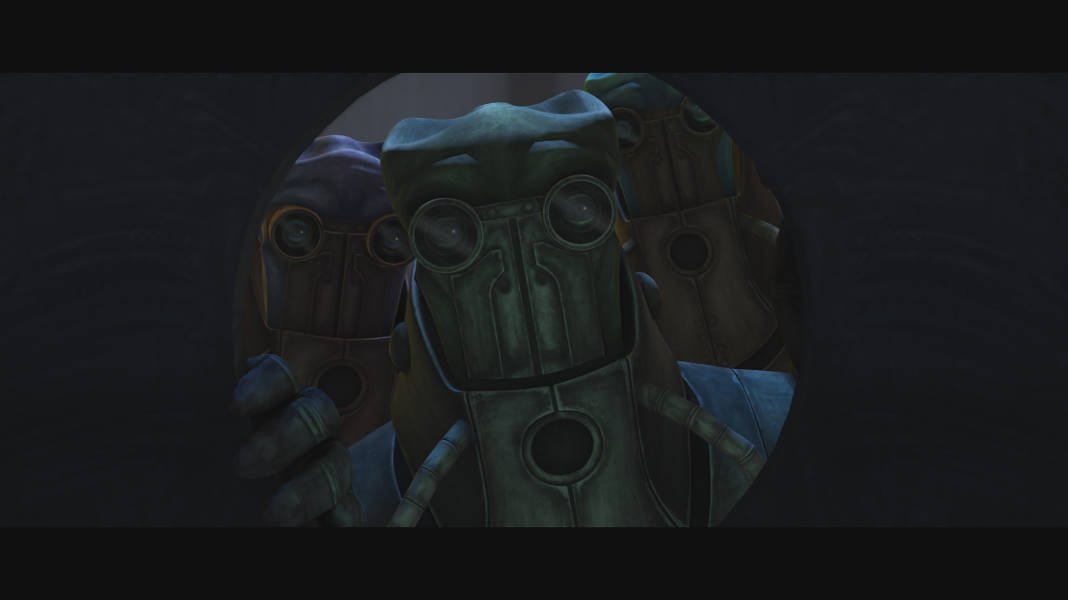 So far “On the Wings of Keeradaks” is the best episode of the new season and nice payoff for sticking with the previous two episodes. I’m still more looking forward to the return of Darth Maul and the inevitable execution of Order 66.

Star Wars: The Clone Wars episode “On the Wings of Keeradaks” is now available on Disney+. From Dave Filoni, director and executive producer of The Mandalorian, the new Clone Wars episodes continue the storylines introduced in the original series, exploring the events leading up to Star Wars: Revenge of the Sith. 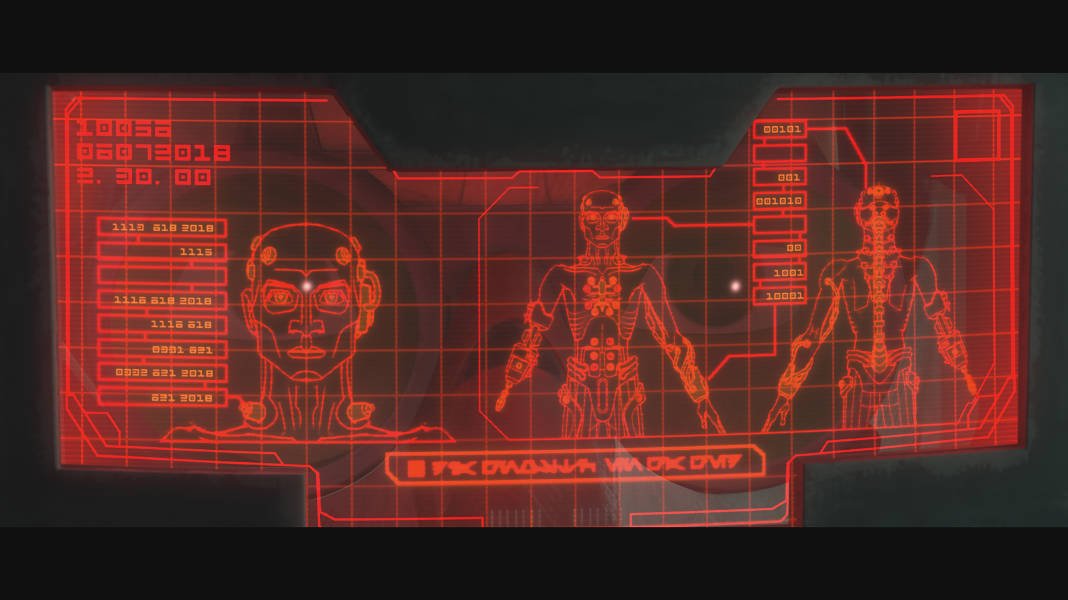 Next
Truth Be Told Season 2 Given the Green Light by Apple TV+
Click here to cancel reply.
Disclaimer: This post may contain affiliate links through which we earn a commission if you decide to make a purchase, at no cost to you. As an Amazon Associate, we earn from qualifying purchases.