Star Wars: Episode III Revenge of the Sith – A Look Back

Home » Star Wars: Episode III Revenge of the Sith – A Look Back

In the look back on The Phantom Menace, I mentioned that film was the purest form of George Lucas’ vision for Star Wars, and even in the face of Revenge of the Sith that’s still true. In large part that’s because Sith by design must take on so much material from the original films and fully mesh the two trilogies together into some sort of whole. At the same time, with its dip into full-on tragedy and melodrama, it fulfills the potential of its forebears — both literary and immediate — in a way none of the other films in the series can. Revenge of the Sith is the film which puts the opera in space opera; no other Star Wars film has done it better.

It’s also a film which is packed to the gills in a way even Attack of the Clones can’t touch as plot upon plot reaches conclusion, while finding more time for quiet introspection than any other part of the saga. Sith is rife with contradictions as well. It has much of the stylized dialogue and delivery of the previous two films, but it also boasts the best acted scene in the series. It pushes the digital backlot and alien world building further than it has ever gone in the series, but it also ends in a grimy, physical confrontation on a lava world. It challenges preconceptions of how the events it covers unfolded while fitting snuggly in place with the stories which chronologically follow but were told first. It’s frankly amazing that it works as well as it does.

Part of that is a return of something inherent in A New Hope and missing in much of what came after – narrative drive. Because so much has to happen in Sith due to no more prequels being possible, there is little time for meandering or losing focus. The plot is like a wound clock, once turned on it just runs and runs and runs because it can’t do anything else.

Contradictorily (and that word will come up a lot when discussing Revenge of the Sith) it is also a film with room for contemplation. Characters are not just struggling for life and death or trying to stop some ultimate evil; they are confronting the cracks of society and the attraction of destroying old structures to make something better. And it’s all done with little didacticism and sometimes even little dialogue. It’s been stated before that Lucas gets the most emotional weight from his actors when there is no dialogue and that’s as true here as elsewhere. There’s not much in the series as powerful as the shared moment between Anakin and Padme across the gulf of a burning city as he contemplates a momentous decision. It helps that nothing is over-emphasized. Lucas’ documentary impulses play out most of the time by just letting things happen. He has no particular need for slow motion or overactive emotional cues except in the most extreme of moments.

It’s also overshadowed by one of the best sequences in the entire series, the ballet scene where Chancellor Palpatine lays out the ‘Tragedy of Darth Plagieus the Wise’ and forthrightly tries to bring Anakin over to his side. In a series which made its bones on outsize visual effects and experimentation, on mad color schemes and faster, more intense edits, the best single moment is a simple conversation between two characters. Calling to mind the Luke/Vader confrontation from Return of the Jedi, it focuses on single close-ups between Ian McDiarmid and Hayden Christensen, letting the simple melody of the dialogue carry us through.

It’s riveting not least because it fulfills the promise narratively which had primarily only been focused on visually – upending our expectations of what actually happened during this period. The Jedi were short sighted and riven by dogma, the Old Republic was corrupt and already falling apart, Darth Vader was driven by love to make bad choices not hate. Even into its final moments, Sith continues trying to pull the wool over the audience’s eyes. Though we know Anakin will break bad, when given his first chance he actually turns Palpatine in and seems close to solving major problems. Though we know the Empire are the villains, we can almost understand why the do what they do. It makes foregone elements genuinely shocking even though they are unavoidable as the best tragedies do.

Which is ultimately what the prequel trilogy is. Just as the reach back to older forms during the making of the original films pushed the series towards the classical epic, the prequel trilogy continues that journey by taking on the facet of the classic tragedy. Anakin Skywalker is the quintessential great man (as we are often reminded throughout the series) who is undone by his own fatal flaw – his desire to protect what he loves and avoid loss. It’s textbook, maybe a little too textbook for its own good, but textbook nonetheless.

If there is a real flaw to Revenge of the Sith, it’s that the new films finally seem to have found their way just at the end. The character and plot dynamics flow together with little fat and the expansion of the world into something unique is finalized. Planets of giant fungus and crystal cities and cities made of bridges hanging between mountains are conceptualized and teased. The world of a ‘galaxy far, far away’ finally looks truly alien. Compared to that, how could desert planets and forests and snowscapes ever seem unique or alien ever again? But it’s all gone so fast, probably never to return.

If that’s the price to pay for Sith’s tremendous third act, which unwinds like a clockwork before finally coming to a head in the twin visual explosions of the Galactic Senate being dismantled by the Emperor and Obi-Wan and Anakin coming to loggerheads… it’s almost worth it. The last 45 minutes of Sith may be the best the series has ever been, combining the freewheeling experimentation of the prequels with the more accessible adventure film elements of the original film into something both familiar and different. It’s the perfect bridge to what came before without sacrificing the identity of either, explaining how the elements we know of came to be and making A New Hope the logical follow on it should be and ending on a down note few blockbusters have had the guts to go with.

And then it’s over, the promise of what the prequels could be ended just as its fulfilled. In its wake came questions and accusations which are still debated and may never be satisfactorily answered. That above all evinces just how much these three films have to offer as purely bad films never bring about such sustained discourse, only complicated ones.

Prequel Trilogy, we hardly knew you. 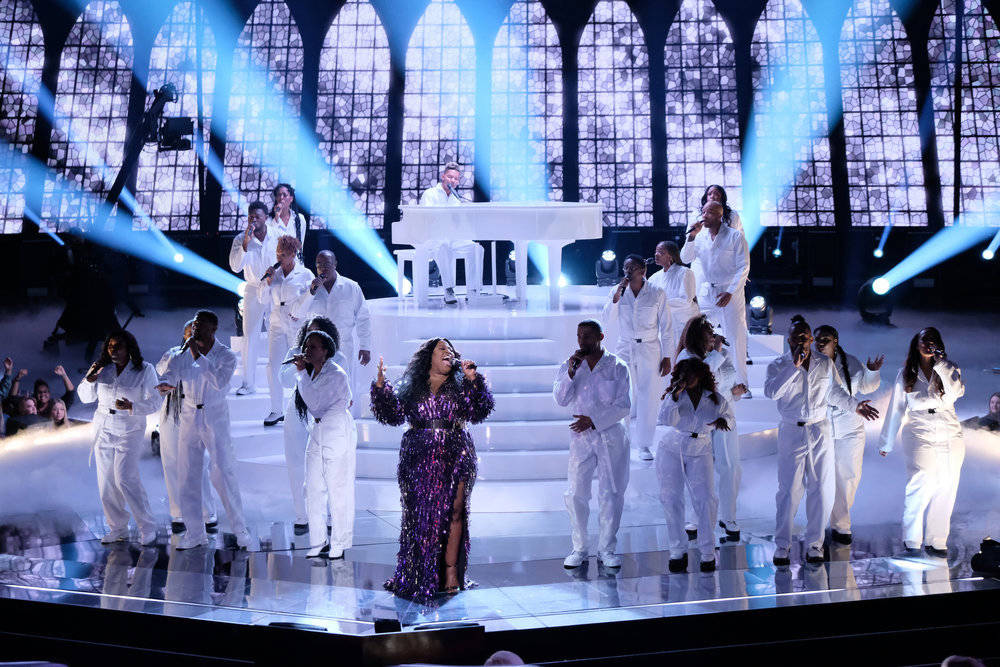 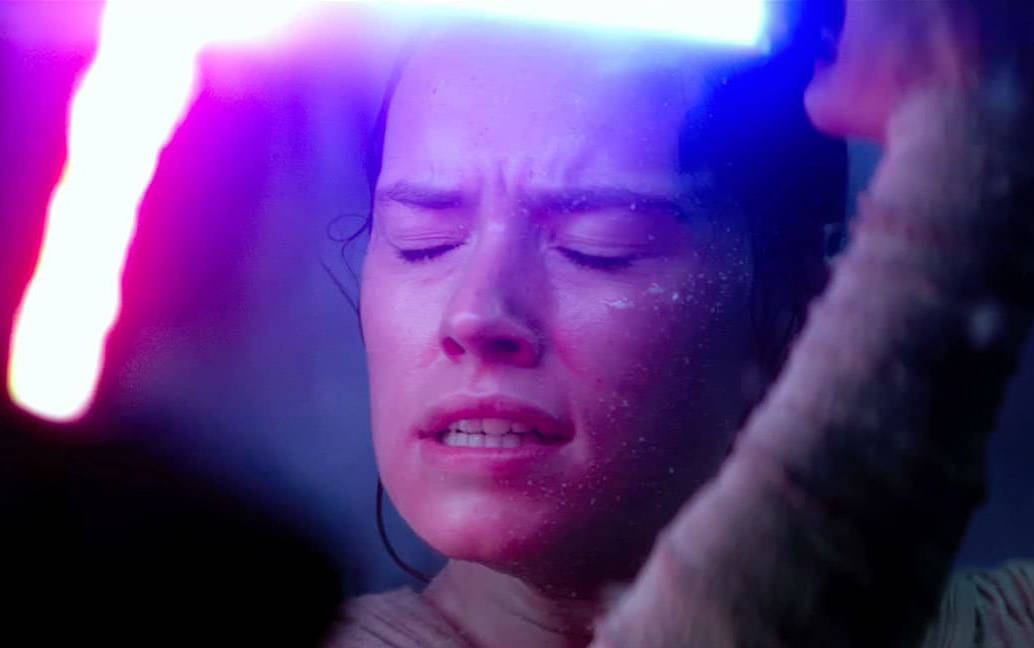 Next
Star Wars: Episode VII The Force Awakens - A Look Back
Click here to cancel reply.
Disclaimer: This post may contain affiliate links through which we earn a commission if you decide to make a purchase, at no cost to you. As an Amazon Associate, we earn from qualifying purchases.
Amazon Prime Day 2021 is June 21 and 22! Click here for the deals.