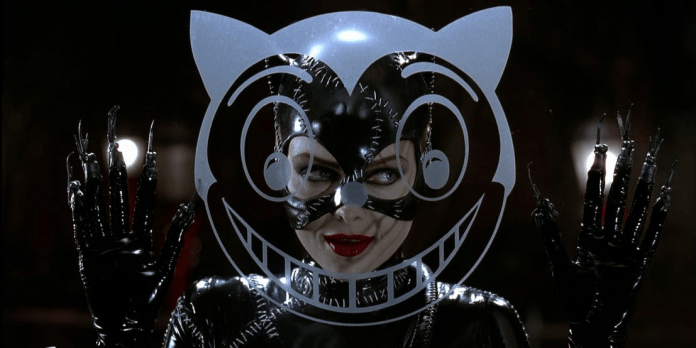 The holidays are here and we all know that means: Time for Christmas lights, Christmas music and best of all, Christmas movies! While White Christmas, It’s A Wonderful Life and Miracle on 34th Street are heart warming and staples for the season, I tend to lean toward a few more non-traditional flicks mixed with some general favorites to keep my Christmas merry and bright. Without further ado and in no particular order, here are my favorite non-traditional Christmas movies. 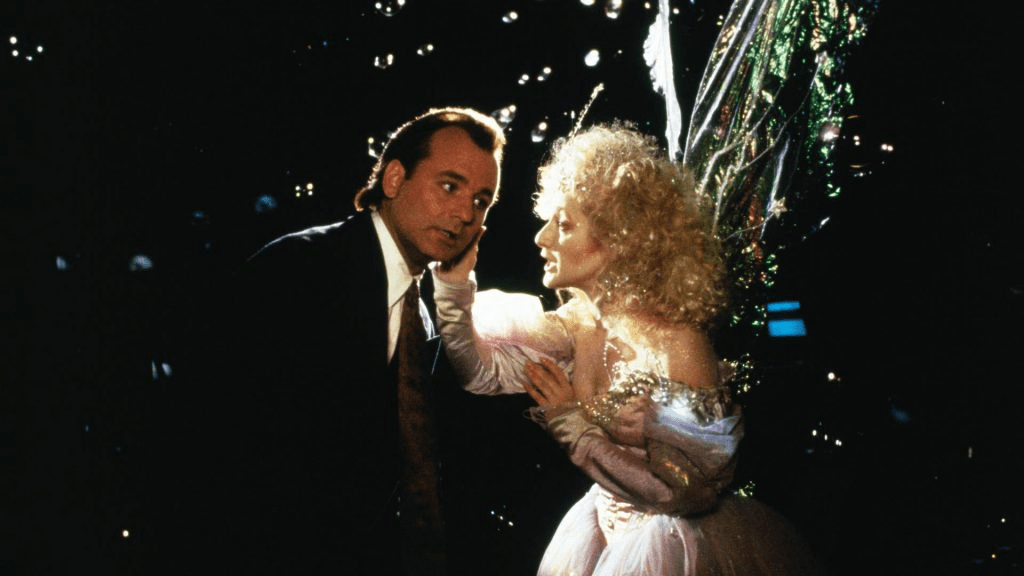 What do you get when you take Bill Murray, mix him with Charles Dickens’s beloved tale A Christmas Carol, and add a splash of the Solid Gold Dancers? This is a funny, sometimes lewd but still genuinely heartstring-tugging film. You know the story of Scrooge, but now he is Frank Cross, a ruthless TV exec who gives out mostly bath towels and the occasional VHS player (it’s the 1980s) to his employees as Christmas bonuses. He’s in charge of pulling off an absurdly lavish live version of the Dickens story with modern twists. The movie loosely follows the source material, and instead of the typical ghosts of Christmas Past, Present and Future, he is visited by a crass, cigar-smoking cab driver (David Johansen), a bubbly yet slightly violent fairy (Carol Kane), and the Grim Reaper himself, respectively. This is absolutely worth watching but especially for the surprisingly touching speech by Murray at this non-traditional Christmas film’s end. 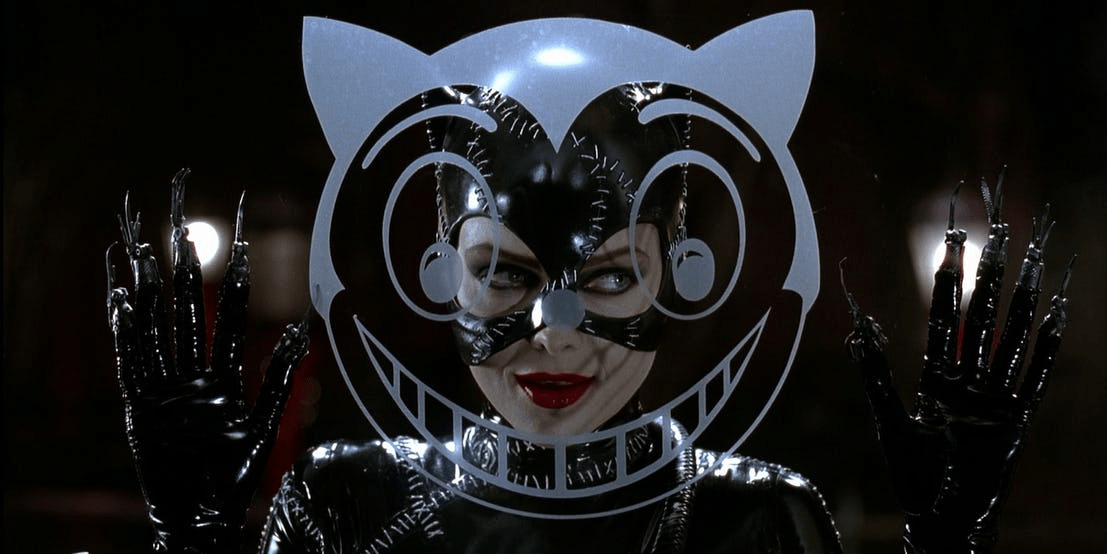 “Mistletoe can be deadly if you eat it.”

“But a kiss can be even deadlier if you mean it.”

People may argue this isn’t a Christmas movie but if Die Hard can be then so can this, damnit! Featuring, in my opinion, the best Bat and Cat of the franchise, Michael Keaton and Michelle Pfeiffer along with an enigmatic Danny DeVito as Penguin star in this second Batman outing with director Tim Burton, with an instantly recognizable score by Danny Elfman. In this non-traditional Christmas movie, the Caped Crusader has to stop Penguin from killing all of Gotham’s first born sons under the guise of becoming Mayor under the wing of Max Shreck, the always delightful Christopher Walken. He does all this while trying to figure out everything about Gotham’s newest sultry addition, Catwoman. Hey, it happens during Christmas, and even features an Ice Princess… so it totally qualifies as a Christmas movie. 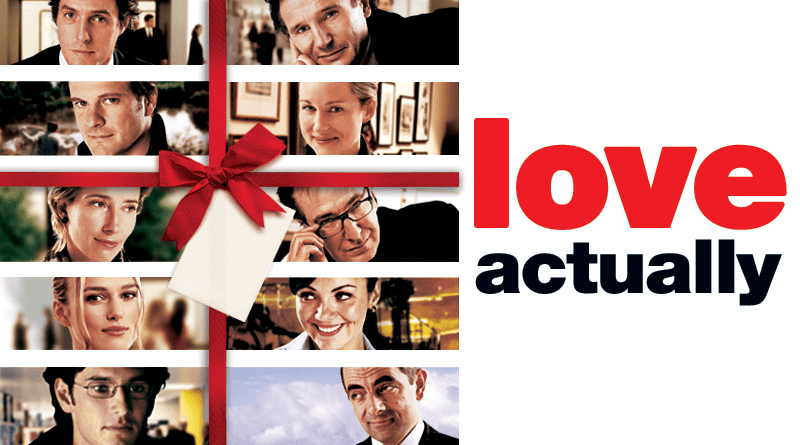 “Whenever I get gloomy with the state of the world, I think about the arrivals gate at Heathrow Airport. General opinion’s starting to make out that we live in a world of hatred and greed, but I don’t see that. It seems to me that love is everywhere… If you look for it, I’ve got a sneaky feeling you’ll find that love actually is all around.”

Here’s a non-traditional Christmas movie that never fails to warm my heart, while also breaking it. This stellar ensemble cast that includes the late great Alan Rickman and a baby-faced Rick Gri… er, umm Andrew Lincoln that follows various groups of friends and family and their intersecting lives in the weeks leading up to Christmas. While full of wonderful moments like seeing aging, ex-heroin-addicted, foul-mouthed rocker Billy Mack (Bill Nighy) try to stage his comeback via a retooled Christmas version of “Love Is All Around” (“Except we’ve changed the word ‘love’ to ‘Christmas.'”) before coming to the realization he is in love with faithful, long suffering manager Joe (Gregor Fisher), it also has the heart-wrenching story line of coworkers Sarah (Laura Linney) and Karl (Rodrigo Santoro) who are smitten with each other. In the end, she chooses family over love. She abruptly ends what was heating up to be a steamy night of passion when her mentally ill brother Michael (Michael Fitzgerald) interrupts by calling. This absolute holiday must-watch also includes one of my favorite Christmas songs, “All I Want for Christmas is You.”

This isn’t a comprehensive list of my favs and I can’t end this without some honorable mentions:

Elf: Will Ferrell is an utter delight, and you will be singing loud to spread Christmas cheer.

Home Alone 1 & 2: Admit it, we all wanted to be Kevin McAllister when we were kids. Also, his parents really were the worst. I’m honestly surprised Child Protective Services weren’t called.

How The Grinch Stole Christmas!: Dr, Seuss’ original 1966 classic, not any of that sub par dreck that followed in subsequent years.

What are some of your must see holiday favorites? Tweet us @LegionofLeia and @vitalthrillscom, or comment below.