Julia Ormond and Ben Barnes in the Gold Digger Trailer

Acorn TV has revealed the trailer for relationship thriller Gold Digger, starring Emmy-winning actress Julia Ormond (Mad Men, Sabrina, Legends of the Fall, upcoming The Walking Dead: World Beyond), as a conflicted 60-year-old woman who finds a new lease in life when she falls in love with a mysterious, much younger man (Ben Barnes, Westworld, The Chronicles of Narnia).

Mother first, wife second, woman last — Julia Day (Ormond) has spent her whole life putting the needs of others before herself, but now she feels she’s found a new beginning with Benjamin Greene (Barnes), a man 25 years her junior.

The effect of their unconventional relationship on her already-damaged, dysfunctional family and the secrets of their past are revealed – has Julia finally found the happiness she’s always deserved, or is Benjamin really after her money?

Originally aired on BBC One in November 2019, Gold Digger will premiere exclusively in the U.S. on Acorn TV on Monday, May 4, with a weekly two-episode block through Monday, May 18, 2020. AMC Networks’ Acorn TV is North America’s leading streamer focused on British and international television.

Written and created by Marnie Dickens (Thirteen), the six-part twisty Acorn TV Exclusive “domestic noir” drama follows Julia Day, a recently-divorced woman who’s feeling increasingly detached from her three grown-up children and not sure of her place in the world.

She considers Benjamin — a 30-something copywriter with a shrouded past — a second chance, a companion and partner who makes her feel whole for the first time in years.

However, her children and her ex-husband are suspicious of her new lover and believe he has an ulterior motive, which leads to fierce arguments and clashes with Julia. They even would prefer for her to remain single and a divorcee.

Meanwhile, viewers learn of a dark family secret buried for several decades – a trauma that has impacted their personalities and decisions in the present. Their reaction to Julia’s relationship also allows them to face the demons and challenges in their own lives.

This contemporary drama was mainly filmed in Devon, complete with breathtaking vistas of its dramatic cliffs, with sequences shot in London.

Playing Julia’s family is Sebastian Armesto (Poldark, Broadchurch) as the high-achieving eldest son Patrick, always trying to be an honorable man despite his own flaws; Jemima Rooper (Lost in Austen, Trauma) as Della, the middle child whose finger is permanently on the self-destruct button; and Archie Renaux (Shadow and Bone) as Leo, the baby of the family who still lives with his mother and idolizes his father.

Are you looking forward to Gold Digger? Have you already watched it internationally? Let us know your thoughts in the comments below.

In case you missed it, here’s also the previously-released BBC One trailer. 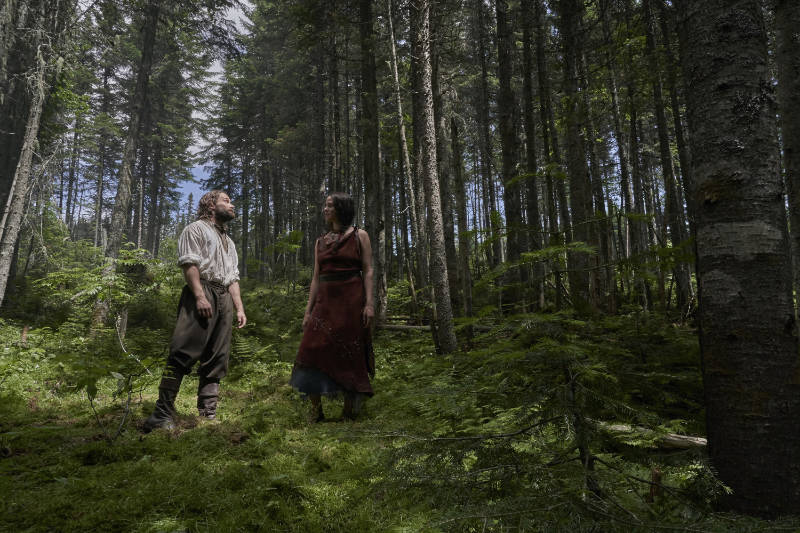 Previous
Barkskins Limited Series Coming to National Geographic in May 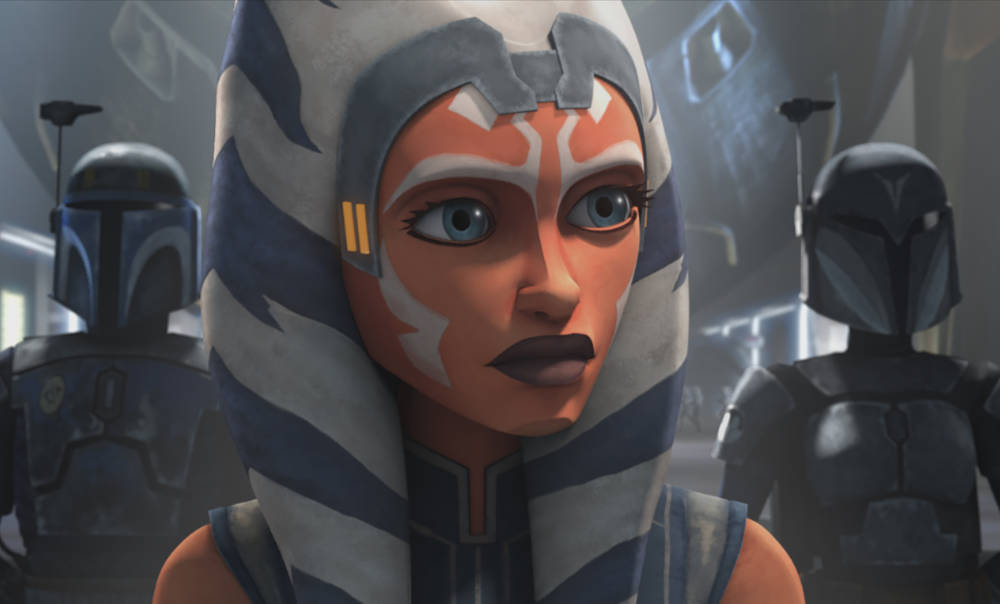 Next
Star Wars: The Clone Wars Episode 709 - Old Friends Not Forgotten Review
Click here to cancel reply.
Disclaimer: This post may contain affiliate links through which we earn a commission if you decide to make a purchase, at no cost to you. As an Amazon Associate, we earn from qualifying purchases.