Then Came You Review: Why Life is Worth Living

Home » Then Came You Review: Why Life is Worth Living

The terminal romance plot line is a familiar favorite for those who love the Young Adult genre. The plot generally focuses on two main characters, with one of them having a terminal disease that will eventually kill one of the characters that we grow to love. Sometimes there is a romantic element, but other times the plot will focus on the growing friendship.

Such is the case with Then Came You, a new film from director Peter Hutchings (The Outsiders). However, despite the formulaic plot, the film’s pacing and the performances delivered by actors Asa Butterfield (Sex Education) and Maisie Williams (Game of Thrones) help to elevate the film into something refreshingly enjoyable despite the ending that we know will come.

Then Came You tells the story of Skye (Maisie Williams), a playful teenager with a terminal undisclosed illness who befriends Calvin (Asa Butterfield), a 19-year-old hypochondriac who is afraid of life. Well, that’s my way of interpreting his personality. After much pushing, Calvin initially begrudgingly starts helping Sky fulfill her eclectic bucket list of things to do before she dies.

It is while they start tackling this list that Calvin begins to realize what he might be missing, especially when it is revealed in the film what might be the cause behind his deeply-ingrained fear. He learns to conquer the fear he has within himself, which involves heights and asking out his colleague, Izzy (Nina Dobrev). The film serves as another reminder to us all that we should live the life we want to have because we never know when it might be taken away.

For those who are fans of Maisie Williams, most known for her work on HBO‘s Game of Thrones, she is arguably the best part of Then Came You. And I say that while acknowledging that Asa Butterfield did an immensely good job as well. Her performance contains complicated layers that she acts out effortlessly, which could have been difficult considering the subject matter. Williams plays Skye, a teenage girl who discovers within the first couple minutes of the film that she is dying and it’s just a matter of time.

Throughout the course of the film, we see Skye grapple with the emotional rollercoaster that comes with facing one’s own mortality. However, Williams blends Skye’s anger at the situation, sadness at losing her friends, and happiness at being able to tackle her bucket list with a seemliness that comes across authentic rather than hokey. This is a considerable feat considering the cliched storyline and dialogue both Williams and Butterfield have to contend with.

The other element that I’ll comment on that really stood out for me was how fast-paced and natural Then Came You felt. With how formulaic the plot could feel at times, Hutchings fast-paced direction moved the plot forward in a way that didn’t necessarily feel rushed.

It just felt like the audience was moving along with the characters as they frantically raced the clock in getting Skye’s bucket list knocked out. Even though the film was fast-paced for the most part, that did not mean that there weren’t slow moments. However, the moments where the story slowed down were pertinent for the character development we saw unfold for both Skye and Calvin.

The real sore spot in this film is a huge one. The writing could have been better. It’s difficult for anything in the Young Adult genre to not stick to a plot that has been proven time and time again to do well. And, after the success of The Fault of Our Stars, many have emulated the plot of that film in some way since its release.

However, what I think made that film so successful in the first place was it achieved the unexpected with a twist. I won’t reveal it in case you haven’t seen the film. Then Came You fails to do anything outside of the box that is what we’ve come to expect with a terminal romance plotline. If the cast hadn’t been so amazing, I don’t think I would be singing as many praises to this film. The wrong cast would have really showcased the genericness of the plot.

Overall, what the entire cast and crew have done in Then Came You has helped elevate the film in such a way as to make it fun. It’s hard to find light-hearted humor and that sense of fun in a film that takes on the topic of mortality, but everyone manages to come together to deliver that.

However, there should have been a more surprising plot. If the acting hadn’t been as good as it was, I think the weaknesses in this film would have been more apparent. However, the acting and direction that Hutchings takes make the film feel fresh in a genre that struggles to feel new.

Then Came You comes out in theaters nationwide on February 1, 2019. 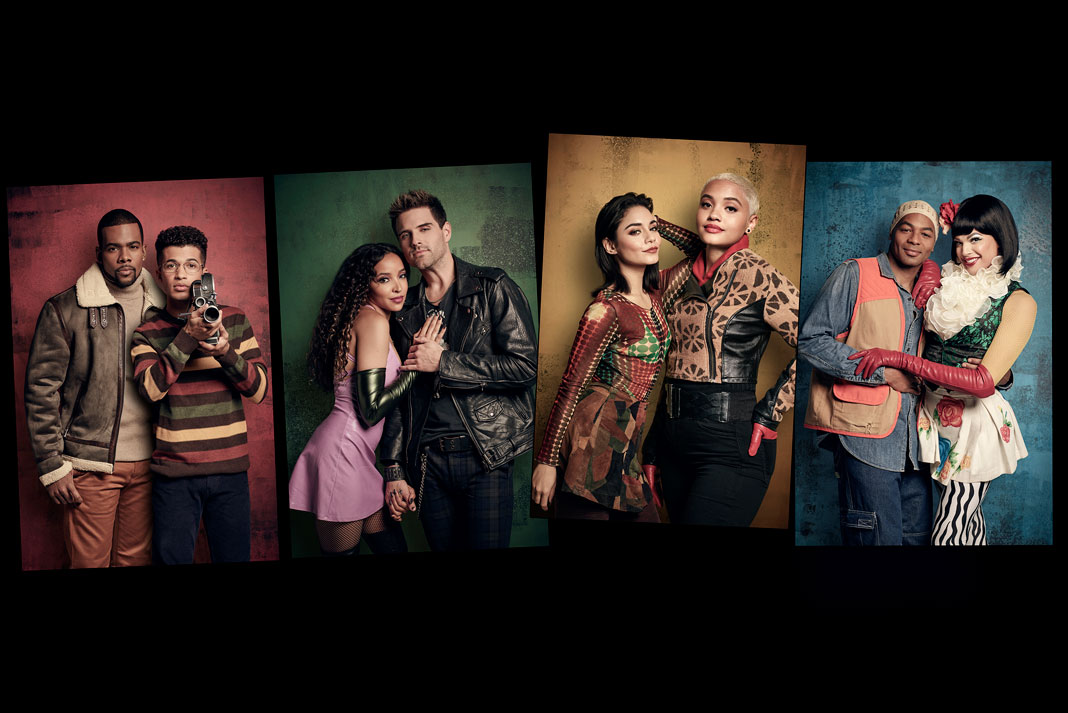 Previous
Rent Review: A Look at the Live (Sort of) FOX Performance 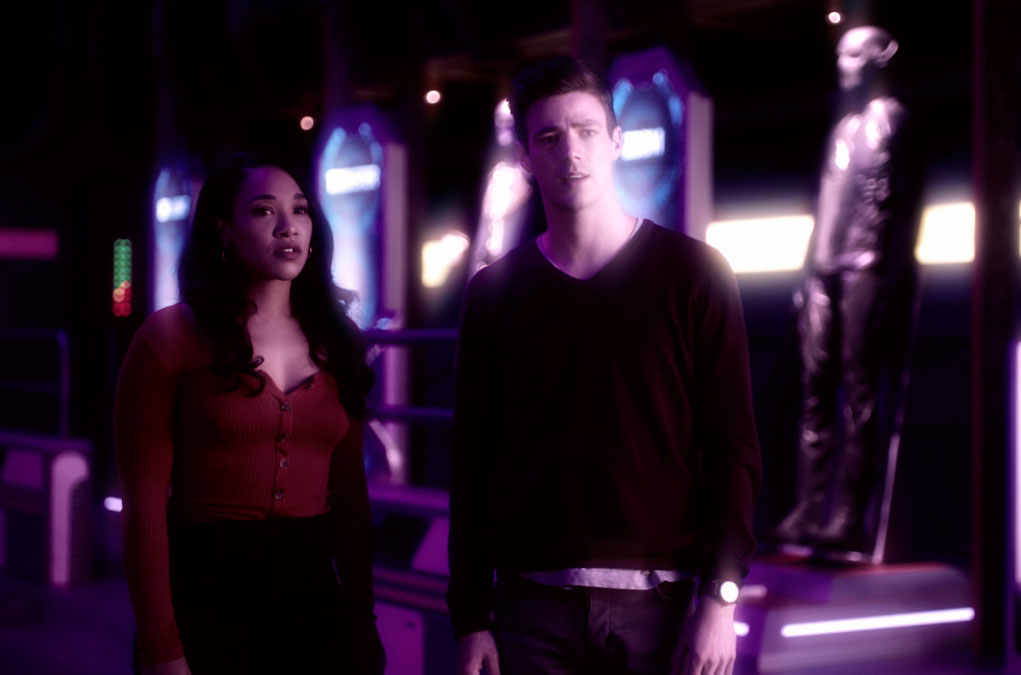 Next
The Flash Episode 5.12 Recap and Review - Memorabilia
Click here to cancel reply.
Disclaimer: This post may contain affiliate links through which we earn a commission if you decide to make a purchase, at no cost to you. As an Amazon Associate, we earn from qualifying purchases.
BigScoots Hosting: The last host you'll ever need! Click for details.