Disney and Pixar’s Onward took over first place at the box office with an estimated $40 million from 4,310 domestic theaters, an average of $9,280 per theater. Directed by Dan Scanlon (Monsters University), the movie also brought in $28 million from 47 international markets, for a global debut of $68 million. Receiving an A- CinemaScore …

Universal Pictures and Blumhouse Pictures have done it again! Writer and director Leigh Whannell‘s modern adaptation of The Invisible Man topped the domestic box office with an estimated $29 million from 3,610 theaters, an average of $8,033 per location. The film cost just $7 million to make, not counting marketing expenses.  Internationally, The Invisible Man grossed an …

Paramount Pictures’ Sonic the Hedgehog remained in first place for a second-straight weekend at the North American box office, though The Call of the Wild opened close in second place. Sonic the Hedgehog, based on the SEGA video game series, added $26.3 million at domestic theaters to bring its two-week total to $106.6 million. It also had …

Paramount Pictures raced to the top of the box office with Sonic the Hedgehog, which debuted with an impressive $57 million at North American theaters from Friday to Sunday and is projected to bring in $68 million over the four-day Presidents’ Day holiday. The opening marks the biggest ever for a video game adaptation, surpassing Pokémon …

Happy Valentine’s Day, Legion! On this week’s Legion of Leia Podcast, myself and Anastasia Washington welcome Anita Leeman Torres, actress from the award-winning sci-fi drama After We Leave. The film just won the prize for Best Cinematography and Best Ensemble at the Other Worlds Film Festival in Austin, Texas, Best Film at Sci-Fi London, and Best …

With the film’s first weekend box office coming in almost $20 million behind what it was tracking for, Warner Bros. Pictures has decided to try something new post-release. Formerly  carrying the long title of Birds of Prey (And the Fantabulous Emancipation of One Harley Quinn), the studio has requested that theaters now call the movie Harley …

Read More about Harley Quinn: Birds of Prey Is the New Title for the DC Film

After a three-week reign by Bad Boys for Life, Warner Bros. Pictures’ Birds of Prey (And the Fantabulous Emancipation of One Harley Quinn) took over first place but made less than was projected. Featuring the return of Margot Robbie‘s Harley Quinn, Birds of Prey opened to $33.3 million from 4,236 domestic theaters, an average of …

Read More about Birds of Prey Opens in First Place with $81.3 Million Globally 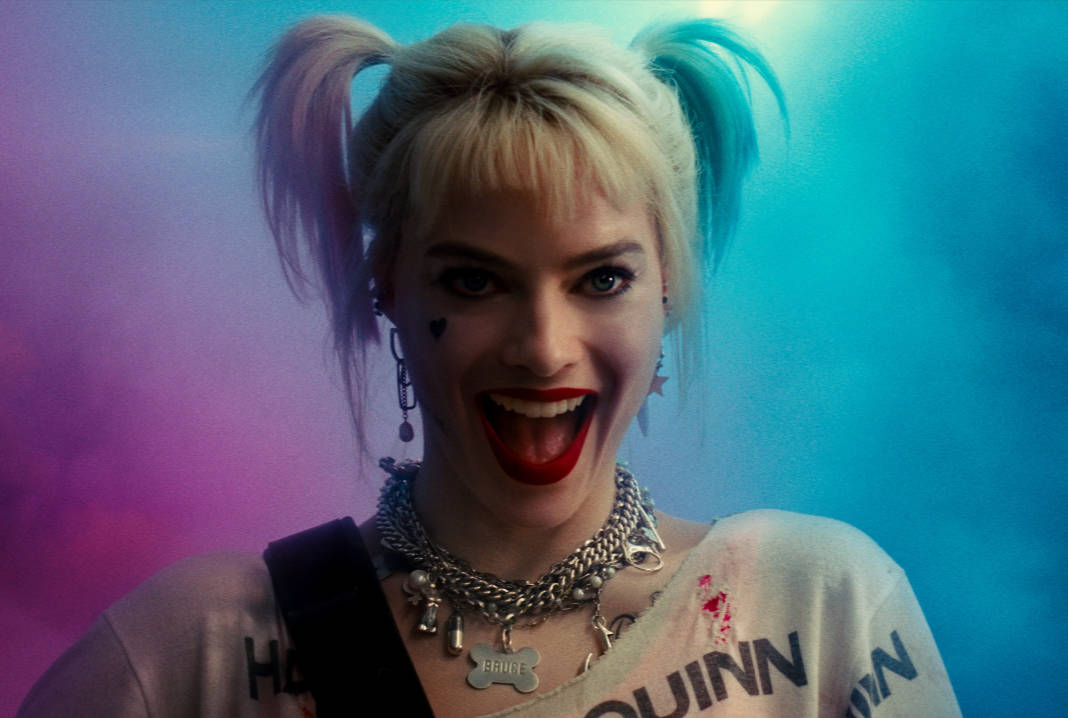 A funny thing happened on the way to my press screening to Birds of Prey (And the Fantabulous Emancipation of One Harley Quinn) (and if you think I’m typing that title full-on again in this review, well, we’ll see how the word count goes), and I blame myself entirely. I didn’t know that Birds of Prey …

Read More about Birds of Prey Review: Margot Robbie’s Harley Quinn Is Back

Warner Bros. Pictures has provided us with over 20 new Birds of Prey photos, as well as images that give you a look behind the scenes. You can view the Birds of Prey photos in list form below or using the gallery underneath. You can watch all the previous videos for the film by clicking here. Birds …

The Birds of Prey IMAX Poster Brings the Girl Gang Together

Warner Bros. Pictures is inviting fans to channel their inner Harley as they skate into the colorful world of Gotham at Harley Quinn’s Roller Disco, opening to the public on Tuesday, January 28th through Thursday, January 30th at Allhallows Ln, London EC4R 3UE. Taking over the atmospheric Steel Yard in the City of London, the …

Watch the New Trailer for Birds of Prey, Opening February 7!

Read More about Watch the New Trailer for Birds of Prey, Opening February 7!

Birds of Prey Rating Confirmed to Be R by the MPA

The MPA (formerly MPAA) has confirmed that the Birds of Prey rating is an R for “strong violence and language throughout, and some sexual and drug material.” Margot Robbie’s Harley Quinn previously appeared in 2016’s Suicide Squad, which was rated PG-13 for “sequences of violence and action throughout, disturbing behavior, suggestive content and language.”Let us know what …

Watch the New Birds of Prey Preview from The Game Awards!

Read More about Watch the New Birds of Prey Preview from The Game Awards!

Following Thursday’s character posters, two new Birds of Prey posters have come online and can be viewed in the gallery below. In case you missed it, the first trailer is still available here. Birds of Prey (And the Fantabulous Emancipation of One Harley Quinn) is a twisted tale told by Harley herself, as only Harley can …

New Posters for Birds of Prey Released for CCXP

Warner Bros. Pictures has brought online new posters for Birds of Prey (And the Fantabulous Emancipation of One Harley Quinn) that you can view in the gallery below. The movie held its presentation tonight at Brazil’s Comic Con Experience (aka CCXP), which you can read more about here. In case you missed it, the first trailer is …

Mayhem at Its Finest in the New Birds of Prey Poster

Ahead of the film’s CCXP presentation tomorrow, Warner Bros. Pictures has revealed the new Birds of Prey (And the Fantabulous Emancipation of One Harley Quinn) poster, which you can view in the gallery below. Let us know what you think about the new Birds of Prey poster in the comments! Featuring the return of Margot Robbie as …

Men’s Journal caught up with Ewan McGregor just moments before he went on stage at D23 Expo to confirm the rumors that an Obi-Wan Kenobi series is coming to the Disney+ streaming service. In the interview, the actor revealed that Obi-Wan Kenobi filming will start next summer and that the series will consist of six …