These days, science fiction films aren’t necessarily about the ideas, but the spectacle.  Many have several hundred million-dollar budgets, gigantic CGI moments, and actors who work against green screens all day playing pretend on a wide scale.

And while those films done right are perfectly enjoyable, it feels like something has been lost. Great character work, for example, or a commitment to the premise that goes beyond flashy bright explosions or action sequences.

The films of Justin Benson and Aaron Moorhead have Big Ideas. They explore and prod the fabric of reality and find essential stories within that space. Their films work because Benson and Moorhead understand that without solid character work and emotion, these concepts are simply that – concepts. It’s the characters and emotion that anchor us, and give us something to have faith in. The romance of Spring, the familial bonds of The Endless, the friendship of Resolution all feel genuine and real which allows us to play with the larger meanings and ideas in our head. I’ll take bold visions and strong character work over effects extravaganzas any day of the week.

Synchronic is Benson and Moorhead’s most accessible film to date, and not just because of the star power and the increased scope. With a decent release, Synchronic has a great chance of capturing the hearts and imaginations of a wide audience. It’s funny, thrilling, engages the mind as well as the heart, and full of rich emotion and poignancy. It gives us characters and a relationship to cheer for, and we get career-best performances from Anthony Mackie and Jamie Dornan. They have a wonderful chemistry together and we are invested in the power of their friendship, which has always been Benson and Moorhead’s greatest strength as filmmakers.

Dennis (Jamie Dornan) and Steve (Anthony Mackie) are New Orleans paramedics who are also close friends. Dennis has a new baby at home, a testy relationship with his wife Tara (Katie Aselton), and his daughter Brianna (Ally Ioannides) is 18 and pushing the boundaries as 18-year-olds tend to do. Steve, when not working, lives a lonely life with his dog Hawking, and the grind of his job is taking its toll. Night after night, Dennis and Steve see tragedy after tragedy, and lately there have been strange occurrences happening at each crime scene, and a new designer drug called Synchronic seems to be involved. When Steve suddenly gets some devastating medical news, and Brianna disappears after a party, Dennis and Steve’s relationship is put to the test in ways that neither expected. As Synchronic continues to show up at more and more crime scenes, Steve decides to explore what exactly the drug does, in the hopes of tracking Brianna down.

To say more than that would be unwise; many of the twists are best discovered in the theater. But the way Benson and Moorhead set up the rules of this world is a particular staple of this genre, and it’s a thrill to watch them set everything up just to poke and prod and test those boundaries. Mackie commits absolutely to each narrative path and turn; this may very well be his best performance. He’s intelligent, curious, full of love for his friend, and heroic in the best ways. No less up to the task is Dornan, and we absolutely believe in their friendship and the strains that happen as each struggles with their issues. Synchronic takes us on a journey of discovery and sometimes the corners of the universe it shows us aren’t pretty. But because of the strength of the direction, the writing, and the performances, we are willing to undergo the journey to these darker realms, confident that Benson and Moorhead know the way. Synchronic is often funny as well, and watching Mackie react to the turns of the plot is a joy. We don’t often see characters like Steve in this particular kind of science fiction film, and in the context of this story, we are taken down unexpected paths that make the film resonate even more. Synchronic surprises us at every turn, and the tone and the plot shifts are orchestrated masterfully. The cinematography, the editing, and the score are strong.

Synchronic feels like, if it had been made in the late 1980s or early 1990s, it would be a film we would still be talking about today as an absolute staple of its genre. It’s smart enough so that it can explore its ideas and concepts without losing the audience, but just when the audience expects the film to go a certain way, Benson and Moorhead shake things up and take us to unexpected places. At times, the narrative can be a bit confusing, especially once Benson and Moorhead tweak the rules a bit, but we have Mackie’s performance as an anchor which makes everything feel true.

There is a real spirit to Synchronic that gives the film an emotional kick that many filmmakers might otherwise ignore in favor of the science. But there is an underpinning of deep strength and passion that is impossible to deny. When surrounded by death and tragedy, Steve refuses to despair, and pushes on, and that tenacity and courage in the face of everything that opposes him is inspirational and encouraging in the best ways. Synchronic‘s final moments are a refusal to go quietly into the night, and a shining light piercing through the dark. This is a fantastic science fiction film, Justin Benson and Aaron Moorhead’s best, and I can’t wait to see what they do next. If you’ve never seen Resolution, Spring or The Endless, I strongly urge you to find those films and experience the wonderful storytelling and character work within. With Synchronic, it feels like Justin Benson and Aaron Moorhead are just getting started. 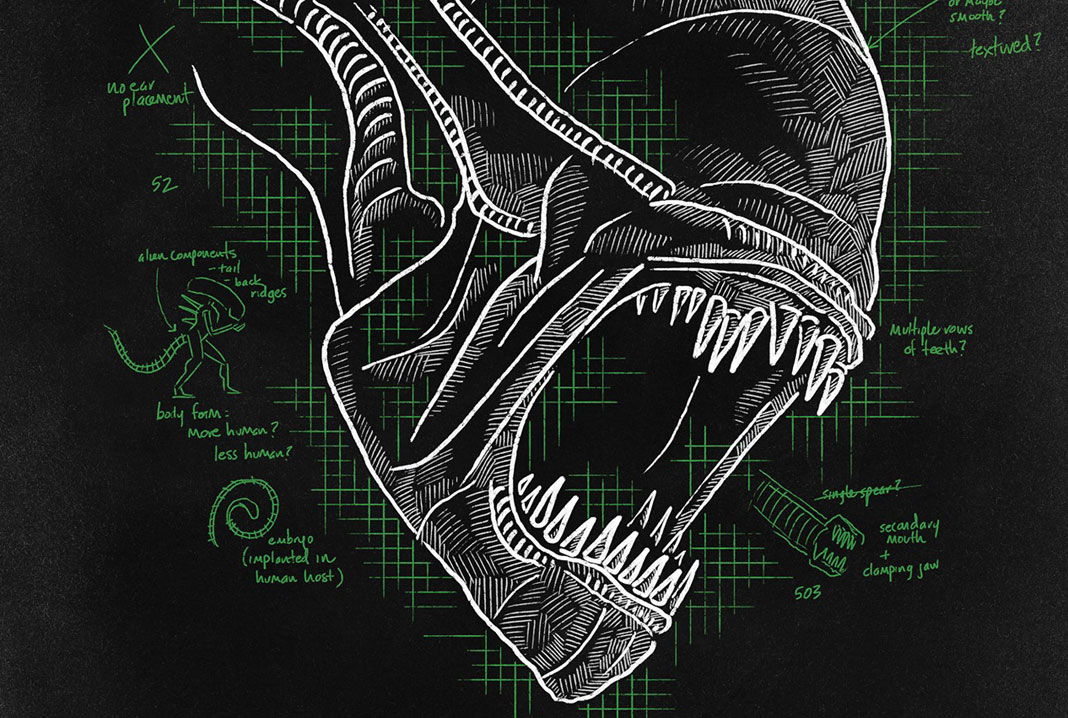 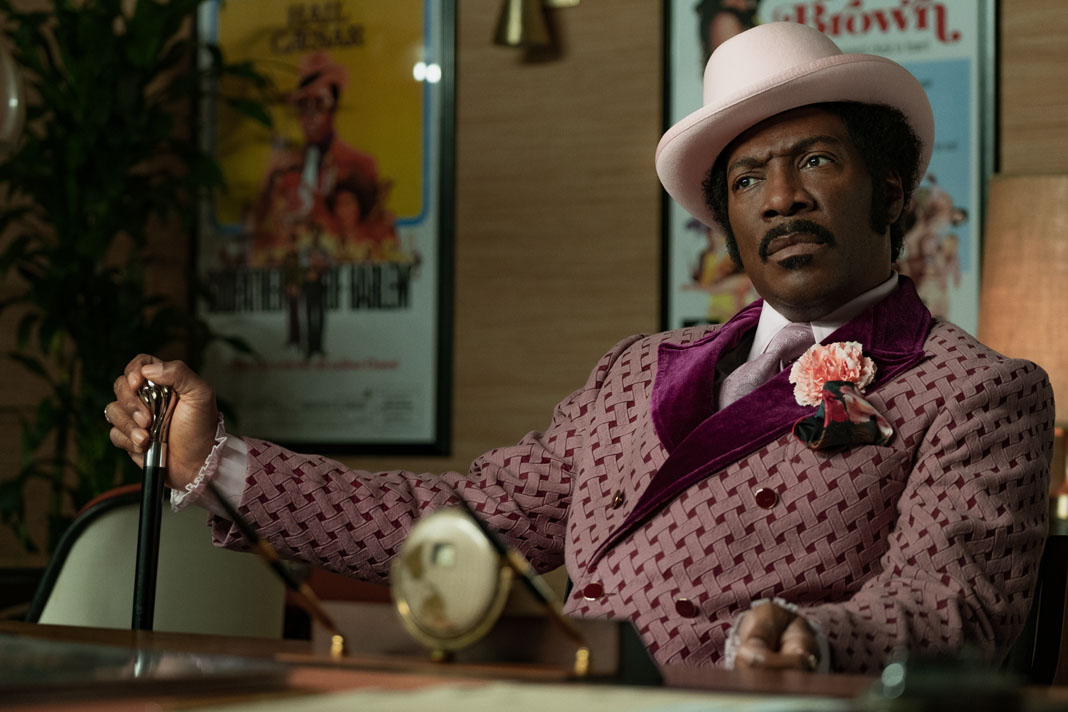 Next
Dolemite Is My Name Review - Fantastic Fest 2019
Click here to cancel reply.