Ragnarok Season 2 Given the Green Light by Netflix

Home » Ragnarok Season 2 Given the Green Light by Netflix

Netflix announced today that the streaming service has given the green light to Ragnarok Season 2. Netflix released new images, which spell “Oh My God,” to announced the second season. You can view them below.

The first season of the Norwegian-language drama series debuted on Netflix January 31st. It consists of six episodes. 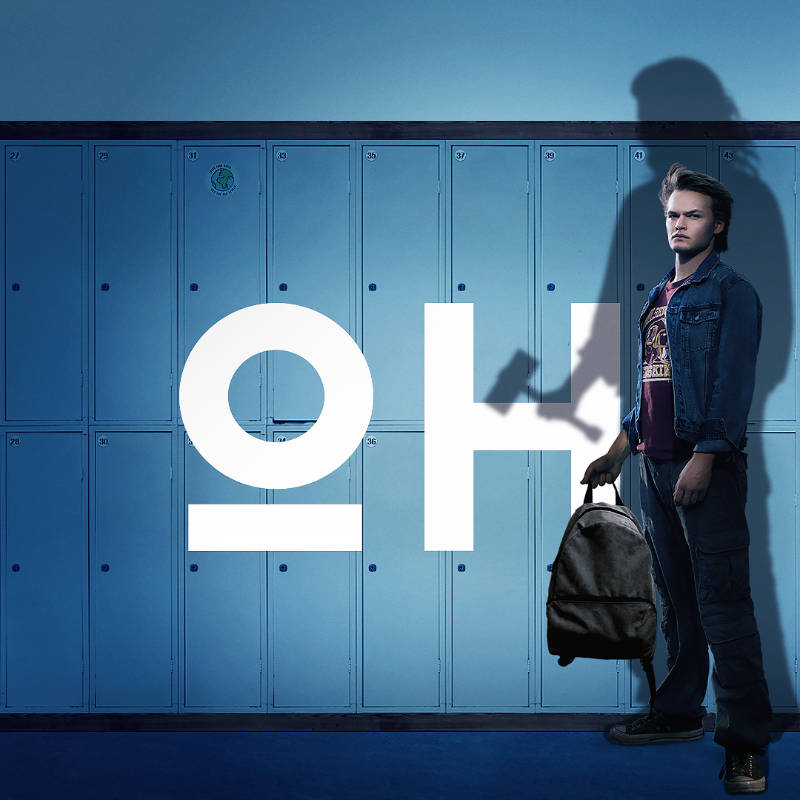 Ragnarok is a coming-of-age drama building on and contributing to a new and surprising angle on Norse mythology.

The series is set in the small, fictitious town of Edda, situated in the grand, breathtaking Norwegian nature. The story revolves around the inhabitants of Edda, who are perhaps not all who they claim to be. 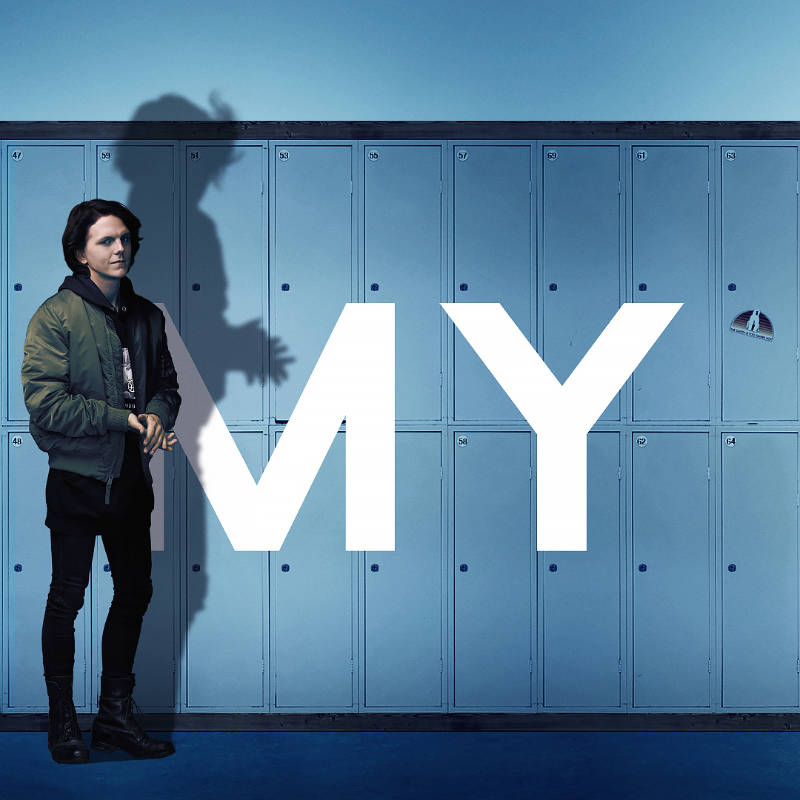 With them, we experience a drastically changing world: melting glaciers, warm winters, violent downpours. Some might say we’re headed for yet another Ragnarok. Unless someone intervenes in time… 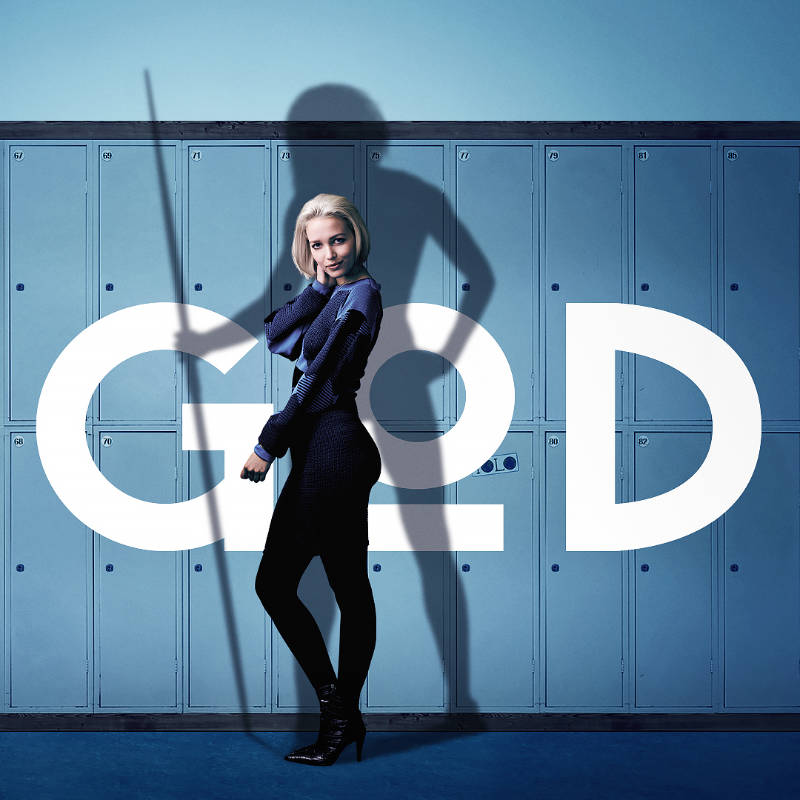 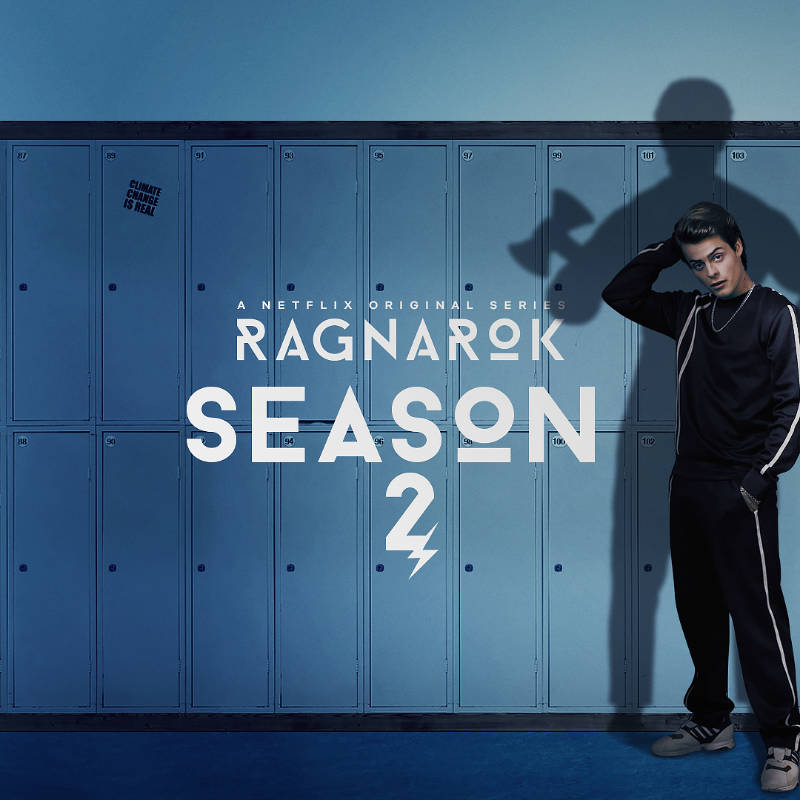 Are you looking forward to Ragnarok Season 2? What did you think of the first season? Let us know your thoughts in the comments. We’ve also included the previously-released trailers and poster below. 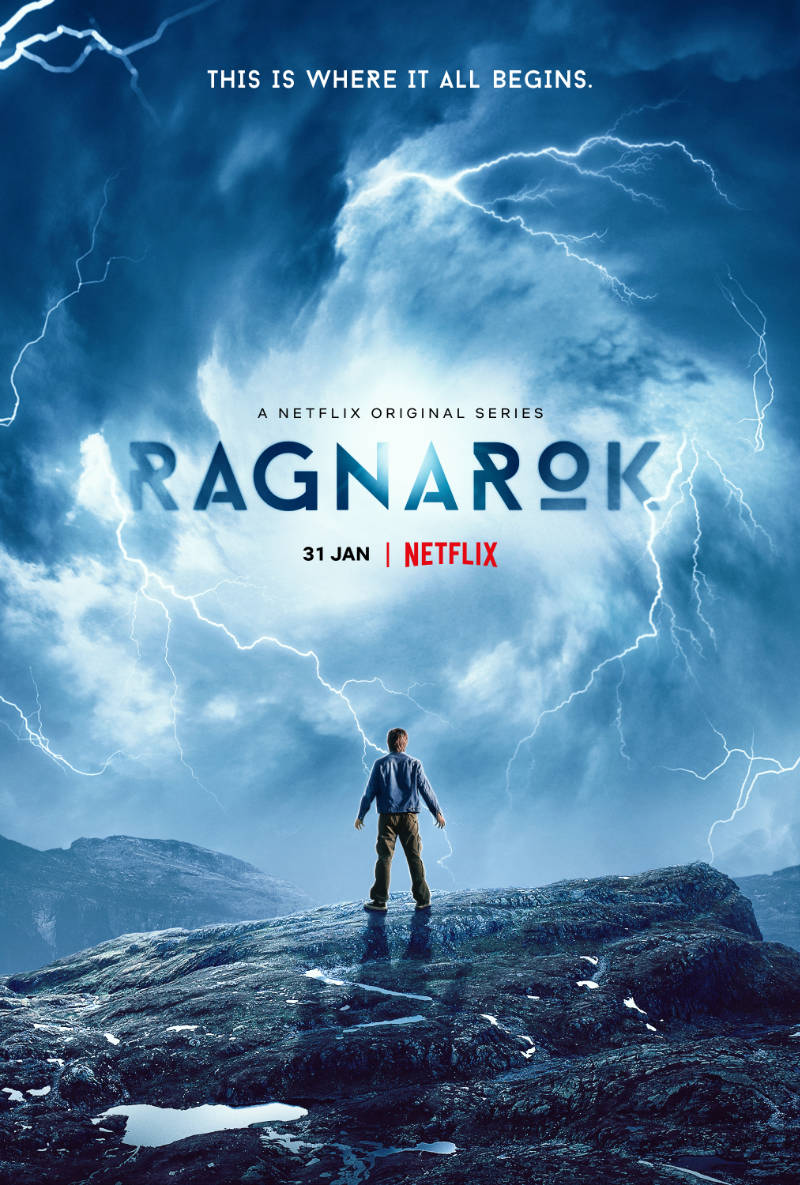 Next
Mickey and Minnie's Runaway Railway Opens at Disney's Hollywood Studios
Click here to cancel reply.
Disclaimer: This post may contain affiliate links through which we earn a commission if you decide to make a purchase, at no cost to you. As an Amazon Associate, we earn from qualifying purchases.
Amazon Prime Day 2021 is June 21 and 22! Click here for the deals.