The wait is over – fans can now see Lauren Graham return to her theater roots and belt out musical numbers like The Rolling Stones’ “(I Can’t Get No) Satisfaction” in the new NBC series Zoey’s Extraordinary Playlist. The show follows the story of Zoey (Jane Levy), a computer coder who has the ability to hear the thoughts of people around her through songs after an MRI goes wrong.

Lauren Graham plays her tech savvy boss and talked about her latest role with VitalThrills.com at the network’s Television Critics Association panel.

Question: How did this project come about for you?

Lauren Graham: Jane is my friend. It was sort of a joke between us and then the part became available and I just signed on for one season and I had some other things that I was sort of waiting on and so it just fit in so many ways. Plus I just thought you get to sing and dance and I’m not playing a single mom. There were so many things about it that were so much fun. So it wasn’t any more difficult than any other first season TV show. It just had more elements to it and I don’t still know how to record exactly. That’s a whole learning curve where you record the song, then you lip sync to yourself, which was just new things to learn. But that’s really what I’m interested in now is am I going to learn something new? Am I going to grow?

Question: I can totally see your Gilmore Girls’ character breaking out into song.

Lauren Graham: I said this to Amy [Sherman-Palladino] when we were doing the Netflix season and I always kind of thought this. There’s something about that show. I know “Gilmore Girls,” the musical was a joke on “The Morning Show, but the show always did have a theatrical feeling to me. It always did feel more like a play and her precision with language and really wanting every word as written. You would no more change a word of hers than you would a word of a playwright’s. And so I think I just sort of lend myself to that style, that kind of slightly more, I don’t know, theatrical quality. So this felt like a really nice fit.

Question: In your early performing days, what was your audition song that you knew you could always nail?

Lauren Graham: Well, I got into acting school singing “Somewhere That’s Green” from “Little Shop of Horrors,” which is funny because it’s that sort of voice or that little, a matchbox of their own is a little like Adelaide too in “Guys and Dolls.” So that was always kind of a bells are ringing character I kind of had in my whatever, back pocket. So yeah, that was my audition song for then.

Question: Did you have to do an audition song for this role?

Lauren Graham: No. They just very kindly invited me to be a guest this season.

Question: How did you react to The Morning Show?

Lauren Graham: I actually I’ve only seen the pilot. I thought it was really loving and I know maybe Amy was less excited, but something I’m very proud of is the way “Gilmore Girls” has kind of its place in the world and I would never have expected it, but I tried to just be very thankful to be in the pop culture and I thought it was kind of a compliment and I don’t think it’s a terrible idea, by the way.

Question: On the panel it was mentioned that you’re doing a scene on top of a bar where you’re dancing and singing. What song are you singing?

Lauren Graham: “TiK ToK.” My character is going through a divorce and she says, ‘what do you want to do tonight?’ I’m like, just a nice quiet glass of wine with my colleague. [singing] “Wake up in the mornin’ feelin’ like P-Diddy.” She breaks into this thing and so Jane’s character is sort of like, oh, she really wants to bust out. So it’s endlessly fun the ways it kind of parallel who this character is acting and then what’s really going on inside. It’s fun.

Question: You’re playing a woman in the tech world, which we haven’t seen you take on before. Did you talk to anyone in Silicon Valley? How did you prepare for that?

Lauren Graham: I did. I read “Lean In” and did some research into some of the other women in charge. But it was really important to me and Austin [Winsberg] and I talked about this when we first met and had dinner. I just didn’t want us to be rivals. It was really important to me that it’s realistic. This character’s a little unhinged and very, very ambitious, but that it’s not a rivalry between these two women and, in fact, they’re the only two women until Renée Goldsberry shows up in this office. So I’m tough on her, but I want her to do well. Also, my characters makes so many wrong choices and that was really fun. But I didn’t want one of the wrong choices to be being mean to Jane.

Question: Where does this show fit in the landscape of television right now and in your career landscape?

Lauren Graham: In my career landscape, I don’t know. Like I said, it was just a one year deal and just super fun for me to come be with my friend and sing and dance. In the landscape landscape, I really believe in it as something positive and warm. What I want is something that has joy and a big heart and this show… The music helps elevate it and give it that kind of emotion. But it’s been surprisingly hard to find… I just love a dramedy and they’re really hard to find. I don’t want to be a doctor or play a doctor. I don’t want to be or play a doctor and so this felt like a little unicorn to me of something that is just not out there. I know we’ve seen people are comparing it to other musical TV shows. It doesn’t feel like that to me because it’s not presentational. We’re not putting on a number, the numbers are happening in kind of a fantasy space. And then the way they play with Jane’s power and how it changes is just really inventive.

Question: What kind of formed that friendship between you and Jane?

Lauren Graham: May Whitman, doh, the reason I’m friends with anybody who’s cool and 30. Jane is one of May’s dearest friends. I just get to be, I don’t know why, but I get to be part of this cool group of girls. So May now is actually bitter and upset because her two best friends are gone and together and we send her pictures and it’s upsetting. It makes her upset. 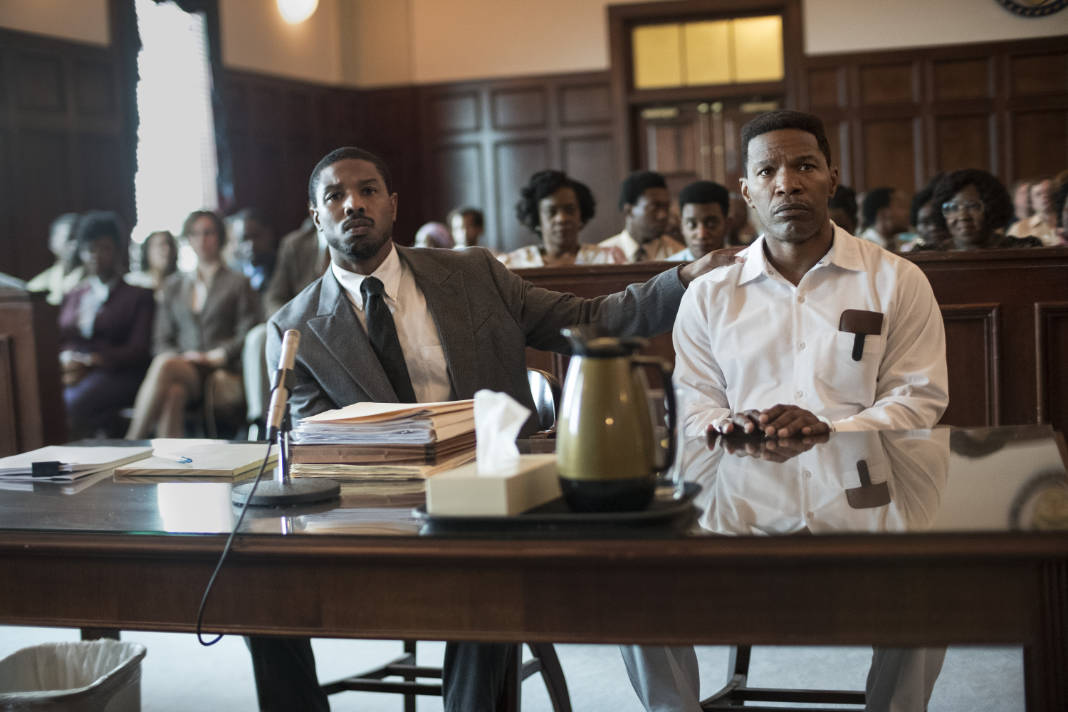 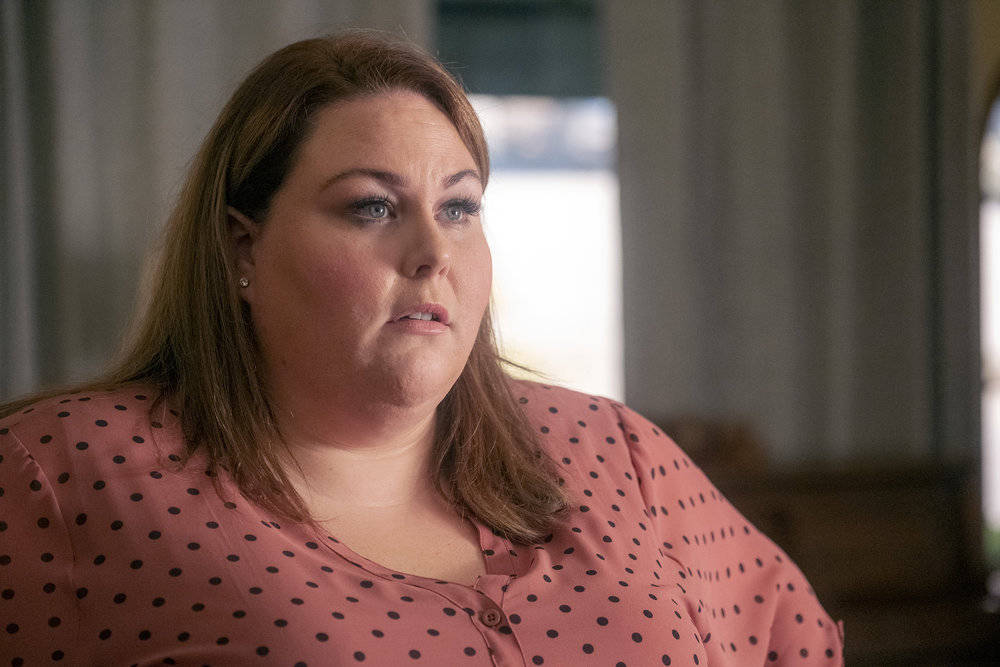 Next
Chrissy Metz on the Return of This Is Us and Her Upcoming Album
Click here to cancel reply.
Disclaimer: This post may contain affiliate links through which we earn a commission if you decide to make a purchase, at no cost to you. As an Amazon Associate, we earn from qualifying purchases.
Amazon Prime Day 2021 is June 21 and 22! Click here for the deals.