Whether you love it or hate it, A Star Is Born has swept across the nation winning over the hearts of many audience viewers as well as critics. Until recently, I wasn’t overly familiar with this film, let alone the three other iterations that came before it. However, when the opportunity to cover the home video release came my way, I jumped at the chance to dive into a film that everyone I knew seemed to love. What I wasn’t expecting, however, were the heavy themes that touched upon mental illness and addiction – two topics that are very near and dear to my heart.

Before I continue, let me give you some background on myself. I’m 8½ years sober from alcohol and I suffer from major depressive disorder, anxiety, and PTSD. I fully believe in helping to alleviate the stigma surrounding mental illness as well as shining a light on addiction. As difficult and as heart-wrenching as those topics can be, I think the more we talk about it, the more it helps people to truly understand what someone suffering from one, or both, go through. In terms of entertainment, I usually find myself drawn to films that deal with these topics, so imagine my surprise when I learned that this film would be dealing with both.

The film centers on our two protagonists: Ally, played by Lady Gaga, and Jackson Maine, played by Bradley Cooper. Jackson is an ageing country superstar who has an alcohol addiction and Ally is a young musician who meets Jack while singing at a bar one night. As fate would happen, the two fall in love, with Jack bringing Ally on tour all the while battling his addictions while Ally’s stardom rises. It’s a terribly sad, unfortunate, and heartbreaking battle to watch, followed by an ending that I didn’t see coming which left me in a puddle of my own tears. 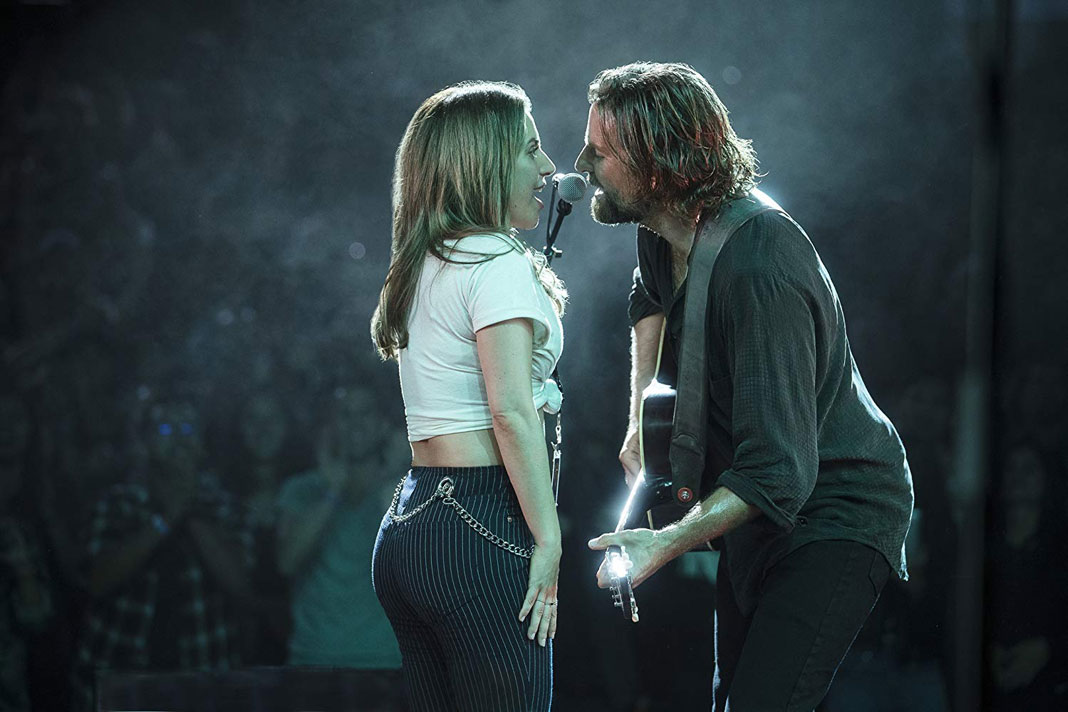 However, with that said, A Star Is Born does a fantastic job of showing the struggles that those with addiction face without resorting to gratuitous images. Similar to Jackson, my drug of choice is alcohol, and though I’ve been sober for almost a decade, it’s something that I still battle with on a daily basis. Watching Jack struggle to maintain sobriety while trying to be the best partner he can be was difficult to watch because I know that song and dance. You can see just how much he loves Ally, how true and pure it is, as well as the devil on his shoulders beckoning him to have just one more drink. Watching these scenes was a reminder of how my life used to be, how I wanted to be the best person I could be to my family, my partner, and my friends, but instead found myself succumbing to my own demons that were located at the bottom of the bottle. The movie, ultimately, was a clear reminder that you can’t have both – you can’t be at your best when your afflictions have made you into a shell of a person.

I know this may not sound like the most positive way to view the movie, but remember, it’s important to see things through the lens of another person’s viewpoint. A Star Is Born has a lot of beauty to it whether that be through the chemistry between Lady Gaga and Bradley Cooper and their respective characters, or the emotional songs that pull on all the heartstrings, especially Shallow. Even with all the pain and heartache that the film showcases, there is still some happiness in all the tragedy, even if the tragedy ends up winning out. For those who haven’t seen the movie, I would suggest that you stop reading now because I’m about to drop a major spoiler. Ready? Okay, here we go.

The ending shows Jackson making the conscious decision to end his life. It’s a punch to the gut for many reasons but most importantly because it’s apparent that Jackson doesn’t want to suffer anymore. A lot of people may look at his actions as being selfish, as a way to sabotage all the happiness and success that Ally has reached, but I never saw it that way. I saw Jackson’s decision as being one in which he was tired of the hold that addiction had over him and he was ready to go. Don’t get this twisted, I’m not promoting suicide at all, but I can understand where he was coming from and why he made the decision he did. Was it the right one? No, I don’t think it was, but I do think that through all the suffering, and all the empty promises, he wanted Ally to have the best possible life she could without him being a burden to her.

Addiction and mental illness are tricky things and unfortunately, come with a lot of stigmas. It’s not pleasant and most of us feel embarrassed by these crosses we bear, but I think films such as A Star Is Born showcase why it’s so important that we, as a society, continue talking about addiction and mental illness so that we can end that stigma. Even now, as open as I am about both of these subjects, I still cringe when I hear myself say to someone, “I am an alcoholic,” because I fear that I will be judged unfairly. Seeing characters such as Jackson reminds me that I’m not alone but also that I’m so thankful I got help when I did. Beauty and tragedy are often lumped together and A Star Is Born easily fits into that narrative while reminding viewers that these topics are important and should be discussed openly and honestly. If you are struggling, know that you don’t have to end up like Jackson, that there will always be someone willing to listen to you, to help you, and to remind you that you are worthy. 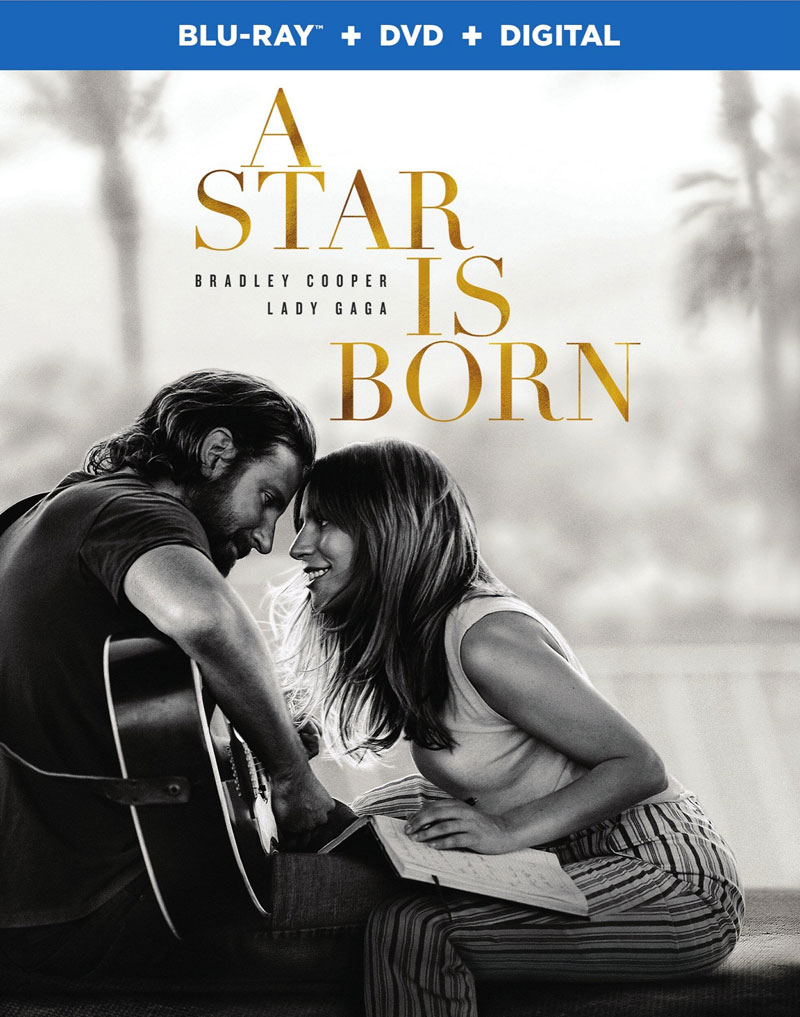