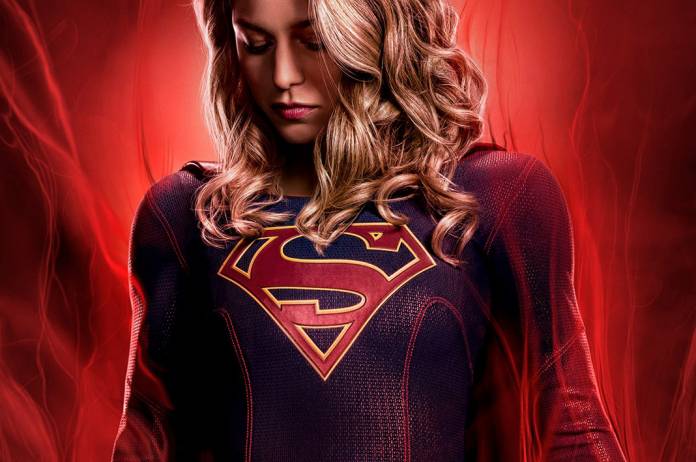 2018 has been a tough year. Not only are we dealing with a divided nation polarized by politics and demagoguery, we have sustained losses that have left us reeling. As always, I’ve turned to my favorite network television shows as an escape from the daily bombardment of bad feelings I get from trying to read the news. With the exception of Supergirl, which uniquely reflected one of the problems our real-world faces, my weekly doses of The CW shows provided just enough escapism and excitement to make it through the week. And although Supergirl often left me with the same kind of knot in my stomach that an article in the newspaper would leave, it also left a residual feeling of hope, which is ultimately one of our hero’s most endearing superpowers.

This season’s Supergirl storyline has viewers exploring the issues of immigration, prejudice, and xenophobia. From the beginning voiceover, with Supergirl declaring that she is an alien refugee, we know which side of the political divide she will fight for. Her opponent in this battle for the rights of all seeking asylum is Agent Liberty/Benjamin Lockwood, played by Sam Witwer (Battlestar Galactica, Smallville, Being Human.) His Children of Liberty are a group of human-supremacists who fight for human-first rights. Supergirl is shocked to learn how pervasive the anti-alien movement is in the world, and is ever hopeful that if they just get to know the aliens living peacefully among them, they could all just get along.

One of the most interesting episodes of this arc was Episode 3, “Man of Steel,” in which we witness the personal trajectory of Benjamin Lockwood, a college professor, who suffers a series of family tragedies that lead him to hate aliens. It is disturbing to watch the rising hatred within this seemingly-reasonable man and particularly uncomfortable knowing that his scenario is played out in the real world as well.

Lockwood appeals to the weaknesses and fears of others to gather countless followers. It is tough viewing, almost disheartening – and a bold choice for The CW network. Not only are they dealing with the hot-topic issue of xenophobia, but this episode gave a clear understanding of where the prejudices come from – and I wasn’t comfortable with that. It is easier to just dismiss racists as bad people, without trying to understand how they got there. The episode was a well-played move and maybe — just maybe — a bit of an impetus to stop screaming at or running from the other side, but a challenge to search for some kind of commonality to reach across the divide and come up with a solution. I may not be there yet, but it is something to think about. 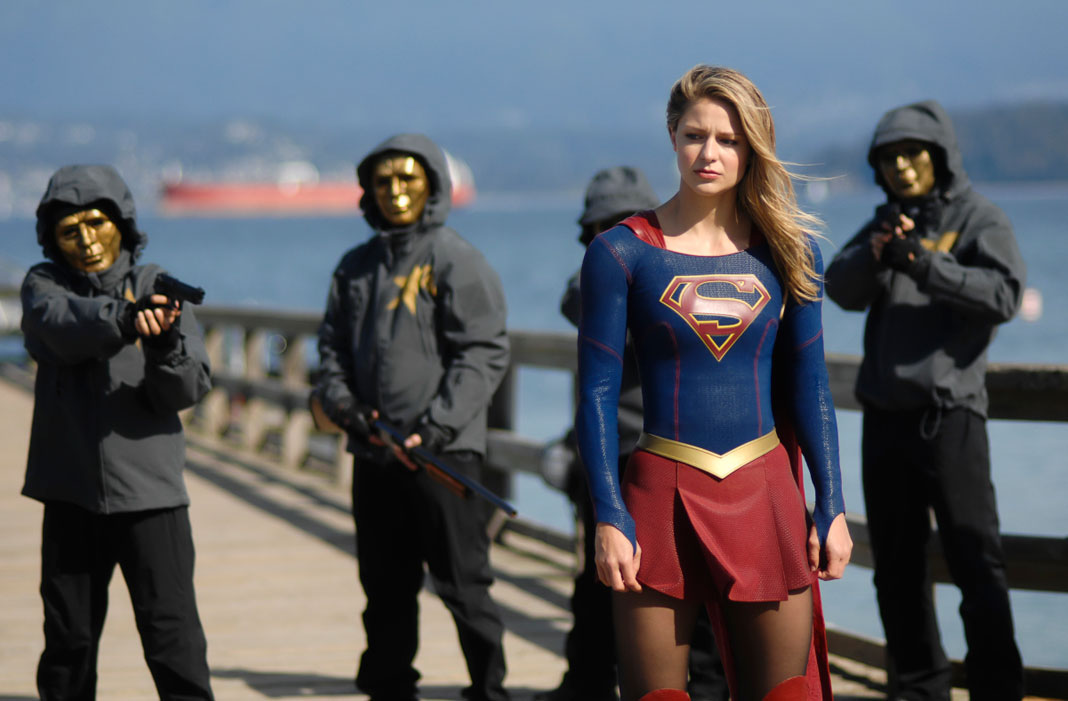 There are other characters in this season to keep Supergirl interesting. There’s President Baker, who is more concerned with his poll numbers than with taking a stand or solving any problems; there’s the D.E.O.’s new commanding officer, Colonel Lauren Haley, whose by-the-book demeanor combined with her own anti-alien prejudices are enough to vex and thwart the efforts of Supergirl, Alex, Brainy and more; and we have been introduced to Manchester Black, played by David Ajala, who is a sexy British antihero with a penchant for violence and a grudge against Lockwood.

It is hard to predict where this season will end. The mid-season finale saw the arrest of Lockwood, giving Supergirl hope that the Children of Liberty would see him for the hate monger that he is, but his followers held signs and chanted his name in support of their hero; Supergirl was being ordered by the President to reveal her secret identity or leave the D.E.O, and the world seemed more divided than ever. While I know that Supergirl cannot solve the problems of our world, I have to commend the show for at least taking a shot at it.

I also have to commend The CW Network as a whole for its strides on issues of inclusivity. Another introduction on Supergirl, and a first for the superhero genre is Nia Nall/Dreamer – the first onscreen transgender superhero, played by trans actress and activist Nicole Maines (Royal Pains and The Trans List). Nicole was the force behind the lawsuit in Maine allowing transgender people to use their chosen bathroom. Nia identifies as transgender on the show, and by the mid-season finale, is just learning to use her dreaming abilities to help in the fight against the Children of Liberty. 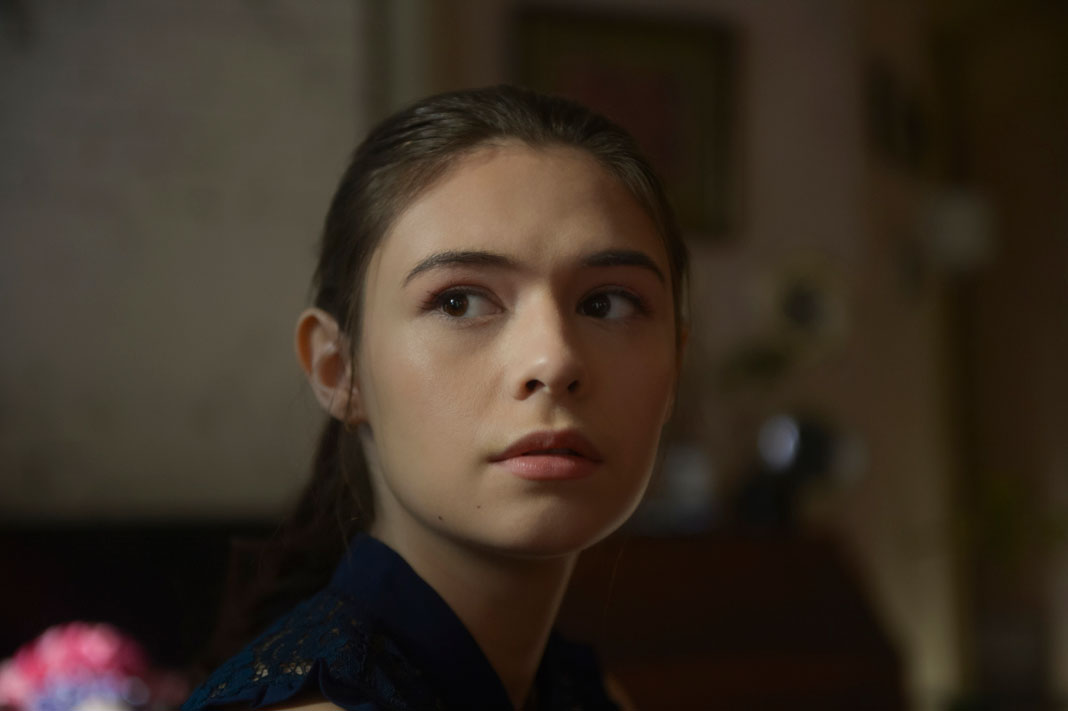 The inclusion of Nicole Maines into the superhero fold shows that not only is the CW talking the talk, they are taking strides to being the all-inclusive network. They’ve always had multi-racial characters and now they have a trans superhero and gay characters including Curtis Holt of Arrow, Sarah Lance of Legends of Tomorrow, Alex Danvers of Supergirl, and coming soon, Ruby Rose as Batwoman. Kudos for featuring older actors in superhero shows (ageism being an issue that I can relate to) as well – The Flash has Tom Cavanagh and John Wesley Shipp, Legends had Victor Garber, Black Lightning has James Remar – and more.

This is in direct keeping with The CW Network’s initiative #CWOPENTOALL, an on-air, digital, social and print campaign that was launched with the fall season to reinforce the networks commitment to inclusion and representation. According to Mark Pedowitz, President of The CW Network, The CW is “…committed to making sure our viewers see themselves represented on screen, and that we also have diverse voices being heard behind the camera. In fact, 12 of our 17 series this season are created by or executive produce by women or people of color.”

In case you missed the video component of the campaign, it can be found below.

As December draws to a close, I am looking forward to the new year and the rest of the season for Supergirl and The Flash and all of the CW shows that I know and love. And despite its trying times, I am glad that 2018 saw the beginnings of initiatives by the CW that will only bring us to a better place. What are you looking forward to in 2019?