The CW Network to Honor Women at the Critics’ Choice Awards

Given our polarized political environment, this year’s awards season is bound to be full of wishes and speeches for inclusivity and diversity.

On the heels of #MeToo and #TimesUp, and despite a study that was done by Creative Artists Agency and the company Shift7 that shows that films starring women do better at the box office, the statistics for films in 2018 are not encouraging.

A recent study, Inclusion in the Director’s Chair: Gender, Race, & Age of Directors Across 1,200 Top Films from 2007 to 2018, shows that only four female directors — Ava DuVernay (A Wrinkle in Time), Kay Cannon (Blockers), Abby Kohn (I Feel Pretty), and Susanna Fogel (The Spy Who Dumped Me) — made the list for top-earning films in 2018. According to the study, the news is just as bad for other production areas in the film industry.

There is reason to be optimistic however. The CW Network has partnered with #SeeHer and will present the third annual #SeeHer Award at the Critics’ Choice Awards airing Sunday, January 13 at 7:00 – 10:00 p.m. ET/4:00 – 7:00 PT. The #SeeHer movement was launched in 2016 by The Association of National Advertisers and its Alliance for Family Entertainment in conjunction with the White House to eliminate bias against women from ads and media.

The goal is that by 2020, which happens to be the 100th anniversary of women gaining the right to vote, women will see themselves portrayed in media and advertising as they truly are. The #SeeHer Award goes to a woman who “pushes boundaries and challenges stereotypes as well as recognizes the importance of accurately portraying women across the entertainment landscape.”

Previous recipients include Academy Award and Emmy Award winner Viola Davis (Widows, Fences, The Help, How to Get Away with Murder) in 2017 and Gal Gadot (Wonder Woman, Justice League) in 2018. This year’s recipient will be Claire Foy (The Girl in the Spider’s Web, First Man, The Crown,) who is not only a fine actress but found herself on the short end of a pay disparity between herself and her male co-star of The Crown, Matt Smith (Doctor Who).

Left Bank Pictures, producers of The Crown, took full responsibility for the pay disparity and reportedly paid $275,000 in back pay to the award-winning actress to make up for the gender-based wage gap.

The CW Network commitment to equality does not end with the #SeeHer award. Along with the #OpenToAll campaign which I wrote about here, The CW launched Shethority, an online community that was born out of conversations between the women of The CW’s superhero series.

They found that “the give and take of sharing and listening gave them a sense of community and strength” and founded Shethority “to provide a positive space for women to discuss and conquer unique challenges of the female experience in today’s world.” The Shethority website includes articles written by the community encompassing themes of empowerment, identity, overcoming, and womanhood.

With shows like Supergirl and the upcoming Batwoman, and its participation and creation of initiatives like #SeeHer, #OpenToAll, and Shethority, the CW Network gives me hope for women’s portrayals in media in the future. Let us know what you are looking forward to in 2019 in the comments below. 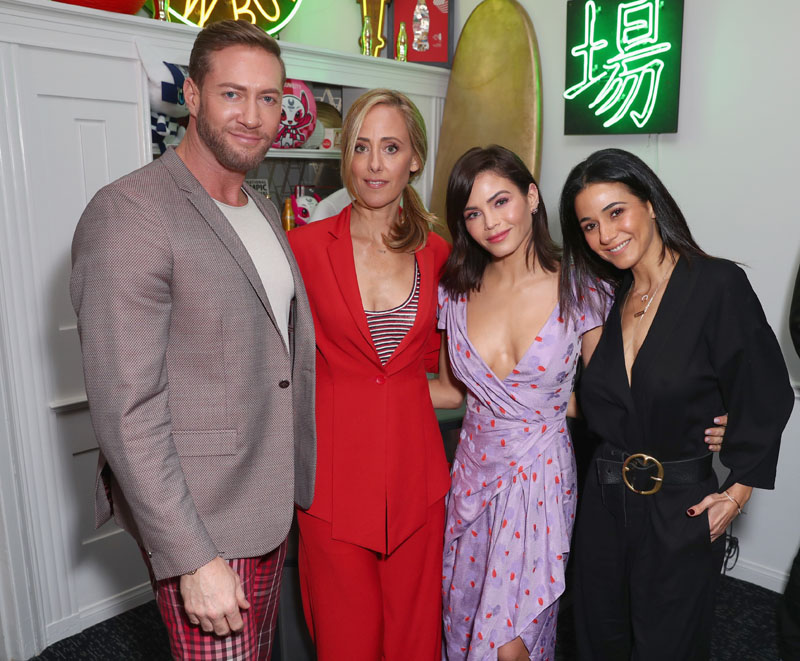 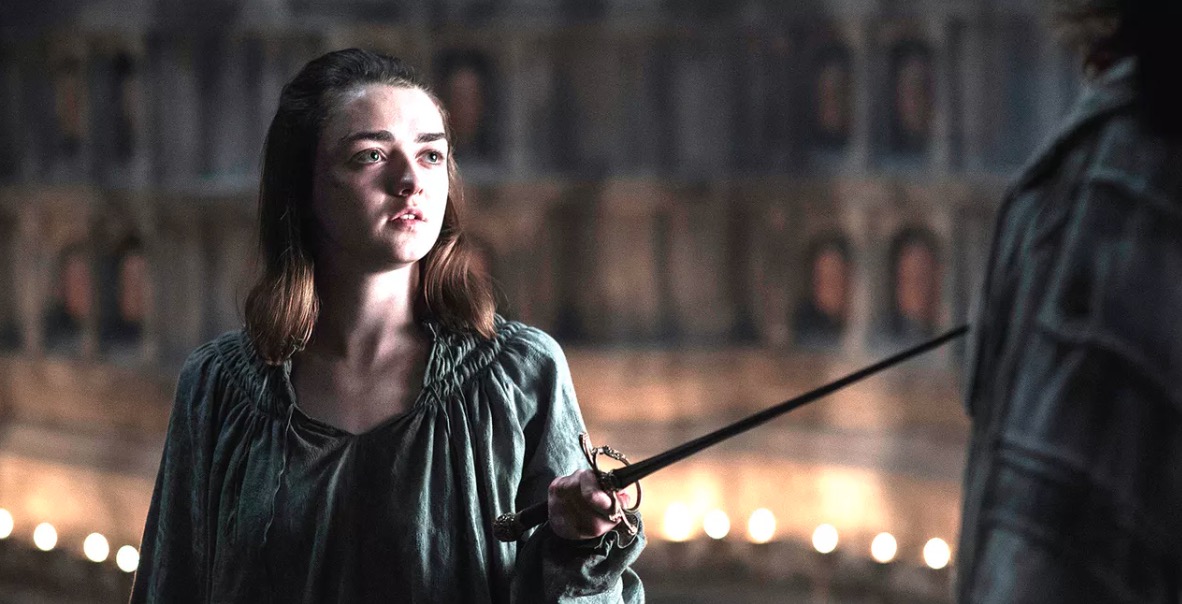 Next
You Can't Kill Off Arya Stark on Game of Thrones
Click here to cancel reply.
Disclaimer: This post may contain affiliate links through which we earn a commission if you decide to make a purchase, at no cost to you. As an Amazon Associate, we earn from qualifying purchases.
Try Paramount+ for free for 1 month! Click here for details.