Home » The Call of the Wild Review: Come for the Dog, Stay for Ford

Serious fans of Jack London’s The Call of the Wild novel will likely be disappointed in the latest adaptation by 20th Century Studios (formerly 20th Century Fox, now owned by Disney, and one of Fox’s final productions). The novel is surely dated and somewhat problematic now, with its treatment of North American indigenous people and the ferocity of Buck, the hero dog of the story.

There have been quite a few adaptations of the novel over the years, but this is the first to use a fully computer-generated creation to play Buck, and it becomes very obvious very early that Buck (motion-captured by Terry Notary of the new Planet of the Apes trilogy) is not a real dog. There’s a false spring to his step, weightlessness to Buck’s movements, too much revealing emotion behind Buck’s eyes, and a very expressive face that betrays the falseness of what we’re seeing. Dogs just don’t move like that, full of that CGI bounce we’ve grown accustomed to seeing since Jurassic Park changed everything.

Now, while purists may cringe at this, computer-generated animals will likely be the standard in the next few years. And to offer a bit of editorial, this is a good thing. Movie sets can be a dangerous place, especially for animals, and since Buck is a very proactive dog, it just isn’t realistic to ask a real animal to do the things that Buck does in The Call of the Wild.

Not just the action sequences either – Buck is our protagonist, and as our hero, taken from the home of a California judge (Bradley Whitford) to pull mail in the Yukon for two determined mail carriers (Omar Sy and Cara Gee), to an amoral gold hunter (Dan Stevens) to, finally, the care of John Thornton (Harrison Ford) who loves him, quite a bit of emotional weightlifting is required from the performance that no dog on Earth can likely handle. So it makes sense that Buck is, with the help of Terry Notary, a digital special effect.

That doesn’t mean the verisimilitude of Buck is effective. The Uncanny Valley is still a deep chasm to cross, and The Call of the Wild never comes close to doing that. Early on, audiences just have to accept the fact that this is supposed to be a real dog, no matter how cartoony it looks. That’s important because if you let Buck distract you too much, you might miss the fact that Harrison Ford is turning in a pretty terrific performance, even though his screen time is somewhat limited in the first half.

Once Ford becomes front and center in The Call of the Wild, the film becomes almost a one-man showcase. Ford is earnest, committed, and reminds us all why he’s been one of our most beloved movie stars for almost half a century. Again, those hoping to see a loyal interpretation of the novel best look elsewhere – Thornton here is a broken man, running from tragedy and loss, and Buck brings the spark of life back into Thornton’s eyes, and there are few actors out there who can successfully convey that as well as Harrison Ford.

We’ve seen him in performances where he was lackadaisical, but not here. Perhaps Ford works best when he has a furry companion by his side. Certainly Ford has experience working opposite a bunch of visual effects, perhaps more than any actor alive. No matter – Harrison Ford is fully engaged here and his work here makes the world of the film infinitely easier for the audience to accept. Buck may be all air and motion-capture, but John Thornton believes in him, and thus, so do we.

Director Chris Sanders has a lot of experience in animation and with Disney, and he brings all of that to this film. But, again, since this is a family film, the rougher, jagged edges of the novel have been completely sanded away here. The Call of the Wild may pull its punches, but modern audiences have changed since the heyday of this genre, when more problematic themes and subject matters were more traditionally portrayed. 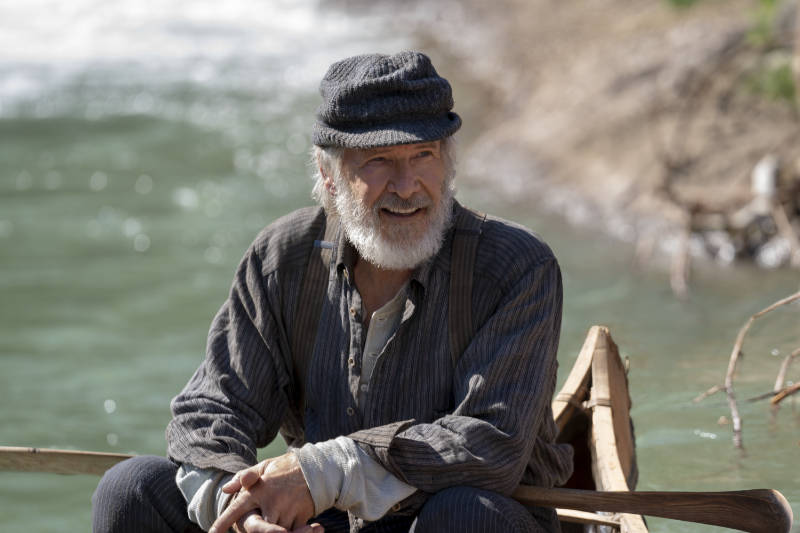 It may not have been a Disney film when production started, but The Call of the Wild falls squarely into that model now. The Call of the Wild does not resonate as well as other Disney nature classics like Old Yeller and The Incredible Journey, but Harrison Ford’s performance gives this film a boost that another actor might not have been able to provide. It might be the dog that brings audiences in, but they will stay to see one of our most beloved actors do what he does best.

The Call of the Wild opens in theaters on Friday, February 21st. You can view all our coverage of the movie by clicking here and you can buy tickets at Fandango. 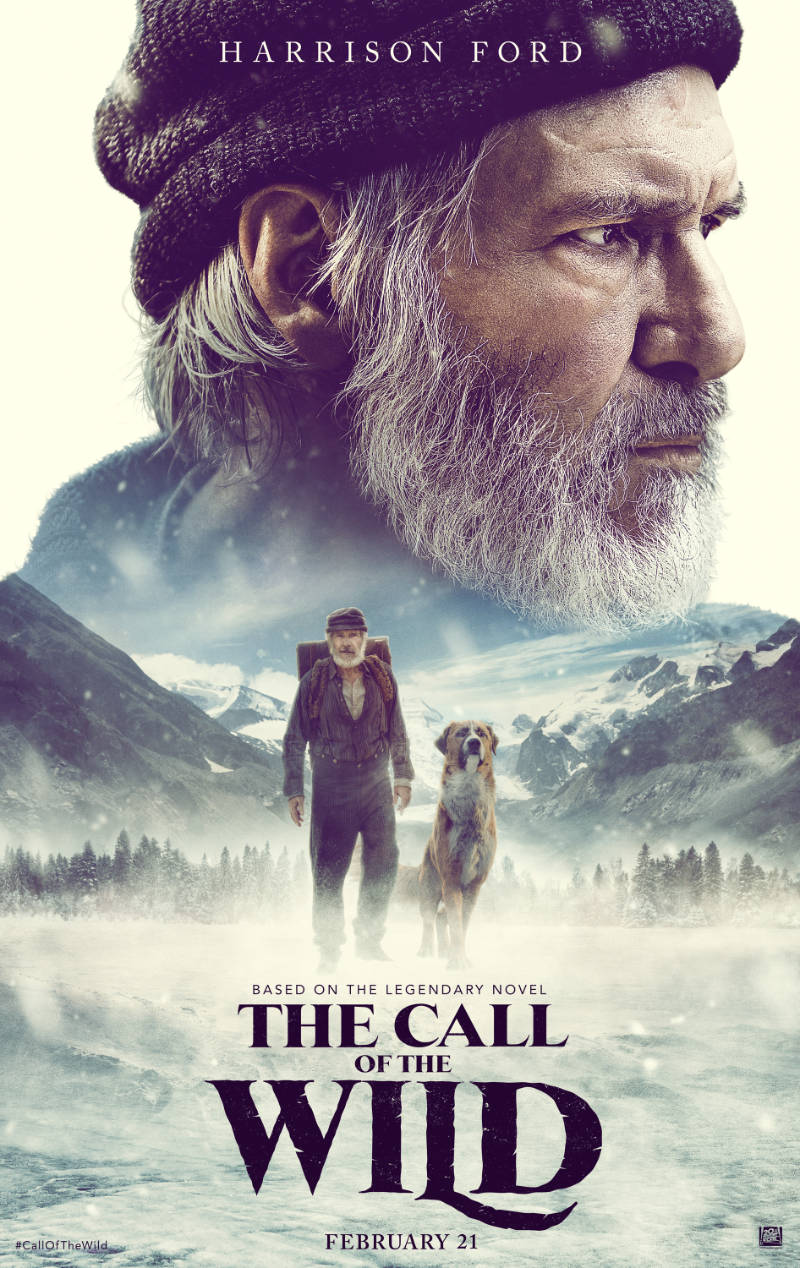 Next
Bad Education Teaser with Hugh Jackman and Allison Janney
Click here to cancel reply.
Disclaimer: This post may contain affiliate links through which we earn a commission if you decide to make a purchase, at no cost to you. As an Amazon Associate, we earn from qualifying purchases.
BigScoots Hosting: The last host you'll ever need! Click for details.