Star Wars: The Clone Wars has returned for its seventh and final season on the Disney+ streaming service. In this review, we’re taking a look at the second episode of the season, titled “A Distant Echo.”

After discovering that clonetrooper Echo may be alive, Republic forces form a rescue team to retrieve him. Led by Anakin Skywalker, the group of faulty clones known as the Bad Batch infiltrate a Separatist controlled planet. However, their arrival does not go unnoticed.

A group of local aliens capture Anakin and sidetrack the rescue mission. But the Bad Batch and Rex won’t give up on saving one of their own, no matter their rank.

For those wanting to see more of the Jedi featured in The Clone Wars, your wish is granted. The episode opens with Anakin Skywalker back at the helm and leading the clones. As the series heads closer to the events of Revenge of the Sith, we are treated to a scene featuring one of Anakin and Padme’s secret liaisons via hologram.

The episode further establishes the tension between Obi-Wan and Anakin which we eventually see lead to their inevitable confrontation in the movies.

But yet again, the emphasis of this episode is not the Jedi but the clones themselves. We see Rex as an independent thinker. He’s fiercely loyal to Echo, his old friend long thought dead. The final revelation of Echo’s fate is a surprisingly emotional moment for something that might otherwise be written off as a kid’s cartoon.

Dee Bradley Baker is again the MVP of the episode as he once more voices multiple characters. He continues to give each of them a unique voice and characteristics that set them all apart despite being copies of each other. James Arnold Taylor’s return as Obi-Wan Kenobi is also a welcome one.

The episode features some interesting new aliens with strange vocalizations. They also ride interesting flying reptilian creatures that look like a cross between a dragon and a bat. The Separatists also have new multi-legged droids that are a unique and creepy design.

While this episode builds on the previous one, it’s still more of the same. I love healthy doses of action in my Star Wars shows, but between the two episodes it starts getting repetitive. It’s primarily the clones shooting at and destroying droids in a variety of ways.

As I watched this I kept looking forward to what’s coming next. I’m more interested in seeing the return of Darth Maul, the interaction between Anakin and Ahsoka, and the build up to the events of Revenge of the Sith. Hopefully the finale will deliver big.

“A Distant Echo” is a decent entry into the Clone Wars series of episodes, but it is by no means a highlight. I’m hoping the episodes leading up to the grand finale are more satisfying.

Star Wars: The Clone Wars episode “A Distant Echo” is now available on Disney+. From Dave Filoni, director and executive producer of The Mandalorian, the new Clone Wars episodes continue the storylines introduced in the original series, exploring the events leading up to Star Wars: Revenge of the Sith. 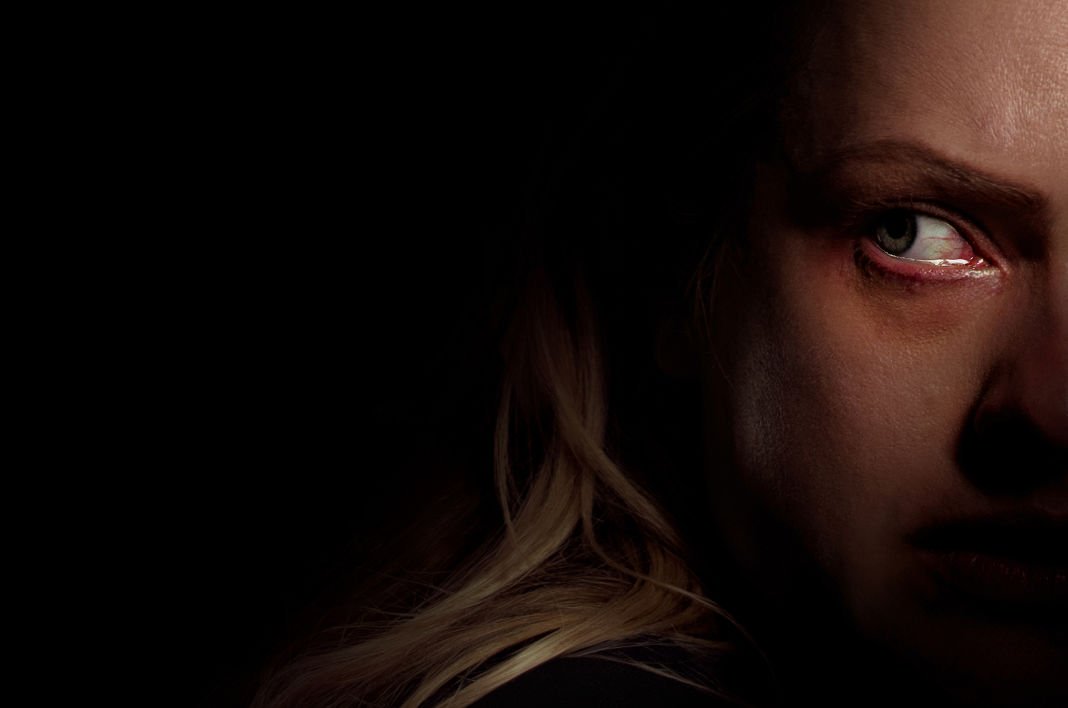 Previous
The Invisible Man Review: As Disturbing as It Is Frightening
Next
Star Wars Thrills: The High Republic, Obi-Wan Series and More!
Click here to cancel reply.
Disclaimer: This post may contain affiliate links through which we earn a commission if you decide to make a purchase, at no cost to you. As an Amazon Associate, we earn from qualifying purchases.
Amazon Prime Day 2021 is June 21 and 22! Click here for the deals.