Frozen 2 Cast and Crew on the Highly-Anticipated Sequel

Kristen Bell, who plays Anna, spoke about the message of the film, and said that it’s not just girls and women who will find inspiration here. She said Kristoff has a lot to teach us as well. “There’s one moment where Anna is in distress and he swoops in and picks her up,” Bell said. “It’s in the midst of battle, right. He doesn’t say ‘I’ve got you’ and start taking over. He swoops her up and very quickly looks at her and he says, ‘I’m here. What do you need?’ It’s mind blowing.”

Bell continued, “We talk about female empowerment and it’s lead by two women, but I personally think that the representation Jonathan gives for the guys is out of this world,” Bell said. “It’s so subliminal, I don’t even know if people will pick up on it.”

As for Groff’s song “Lost in the Woods” (buy the soundtrack), we’re told that it is an ’80s power ballad in the best way. Bell told the crowd, “Dare I say, it’s one of the best, or at least one of the top three moments of the film,” while Gad said the song is, “the funniest song in Disney Animation history.”

Wood, who plays Anna and Elsa’s mother Queen Iduna, said “Disney raised me.” She continued, “I’ve been singing Disney lullabies to my son since he was born, so to be welcomed into the Disney family is already huge, and then to be given a Disney lullaby of my own was… I’m still processing it.”

Buck spoke about how this film follows the first. “They were trying to figure out who they were,” he said. “But it feels like they’ve graduated college now. They’re getting their lives together. We wanted to know what that means for each of them.”

“If ‘Frozen’ was happily ever after,” Lee added, “then ‘Frozen 2’ is the day after happily ever after. Life gets in the way. It throws you curveballs. So, this is about learning to fight for your place in the world, do what’s right, all of the grown-up things you have to do. There’s still fun and humor, but it’s a deeply emotional story about finding out who we are meant to be.”

As the girls get more independent and have to walk their own paths and face their own moments of crisis without us there to protect them, it’s ushered in a new era of parenting for us, which also made its way into the film.”

Lopez added, “The epic tone of the new movie was something we wanted to hit right from the beginning. So, the lullaby, ‘All Is Found,’ that Queen Iduna sings to her young daughters is meant to be a road map to the mythology of the story.”

Why was Elsa born with magical powers? The answer is calling her and threatening her kingdom. Together with Anna, Kristoff, Olaf and Sven, she’ll set out on a dangerous but remarkable journey. In Frozen, Elsa feared her powers were too much for the world. In Frozen 2, she must hope they are enough. The film will hit theaters on November 22. 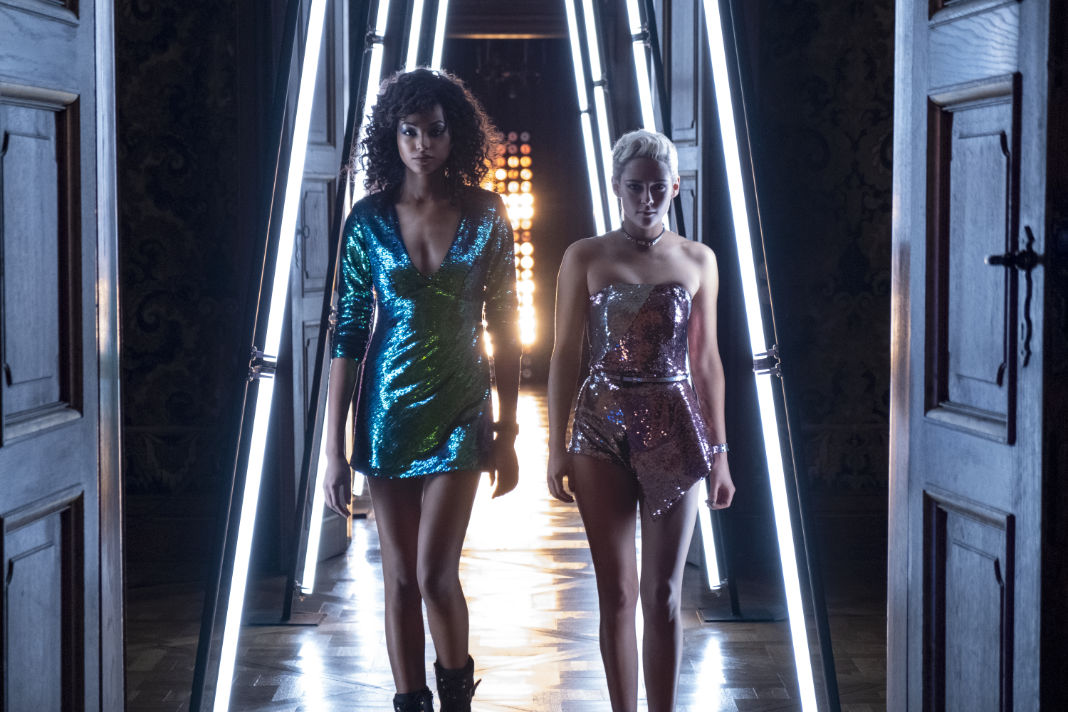 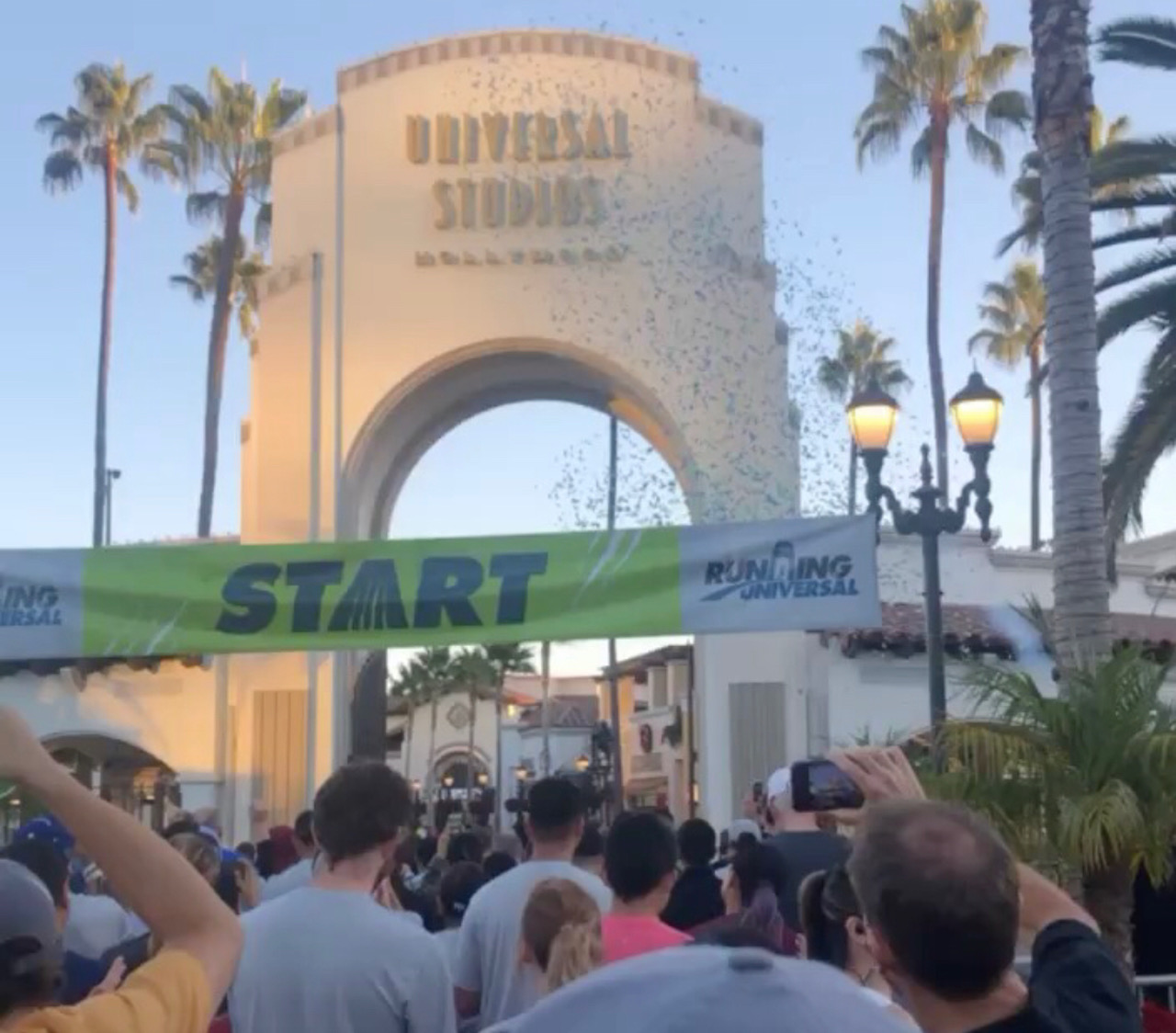 Next
What It's Like at the 10K for Running Universal Featuring Jurassic World
Click here to cancel reply.
Disclaimer: This post may contain affiliate links through which we earn a commission if you decide to make a purchase, at no cost to you. As an Amazon Associate, we earn from qualifying purchases.