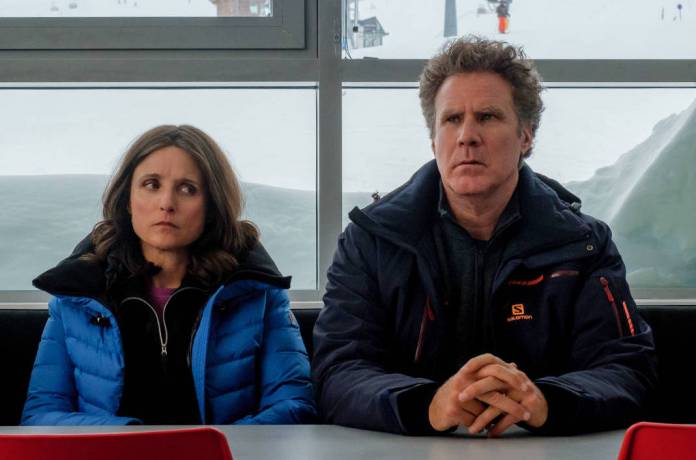 Even if Downhill wasn’t based on a unique (and acclaimed) Swedish film, it would suffer in comparison to everything around it. Being borne from something as unique as Force Majeure — and the singular vision behind it — puts any adaptation as a disadvantage.

But at every turn, writer-directors Rash and Faxon (The Descendants) pick the wrong path, or at least the path of least resistance, opting to spoon feed their audience with a standard Hollywood relationship story despite being packaged inside structure of uniquely European ennui. It doesn’t know whether it’s coming or going. 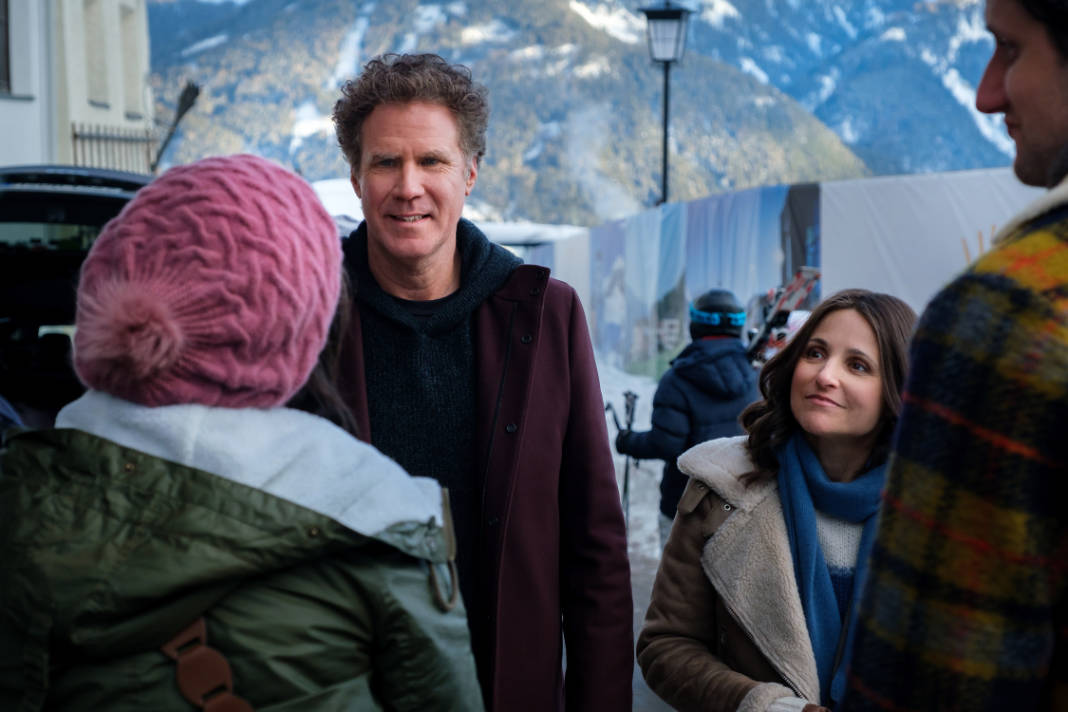 Well, it is going to a mountain. A ski resort in the Swiss Alps, specifically, where the Staunton family are having a standard family vacation complete with room service, long lines and bored kids. At least they were until a close call with an avalanche sends patriarch Pete (Will Ferrell) abandoning his family and running for safety, upending everyone’s ideas about their family life.

As Pete tries to ignore his transgression, his wife Billie (Julia Louis-Dreyfus) becomes less and less sure of her place in their marriage. They retreat more and more from each other as recrimination builds, goaded on by a mercurial stranger (Miranda Otto) and their own desire to avoid confrontation. But like the avalanche itself, the pressure can only be kept bottled up for so long. 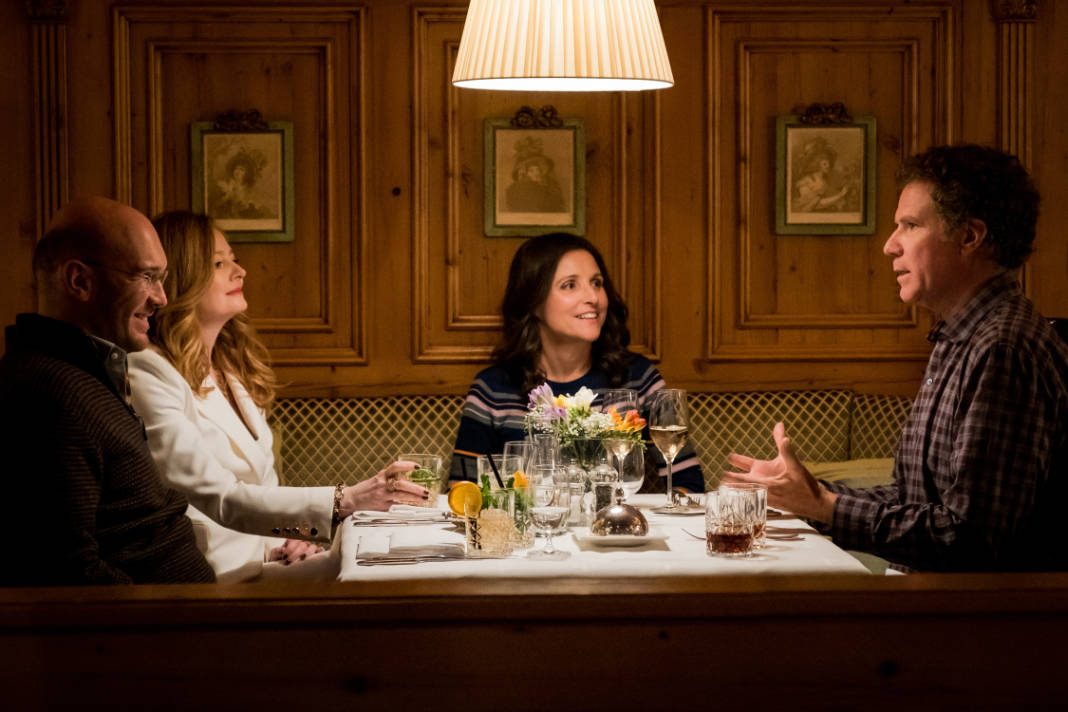 That is, to say the least, a complex starting point for an emotional drama. Which would be great if it wasn’t the starting point of a film which is more terrified of complexity than the groundhog is of his shadow.

It’s not just that the script wants to take a harrowing emotional conflict and alleviate it with attempts at humor of awkwardness. It’s not even that it decides on a specific good guy and bad guy and wants to make sure its audience does as well. It’s that it is obsessed with telling its viewers exactly how they should be feeling at any moment in a film where the characters themselves are not supposed to know how they feel about what’s happening to them. 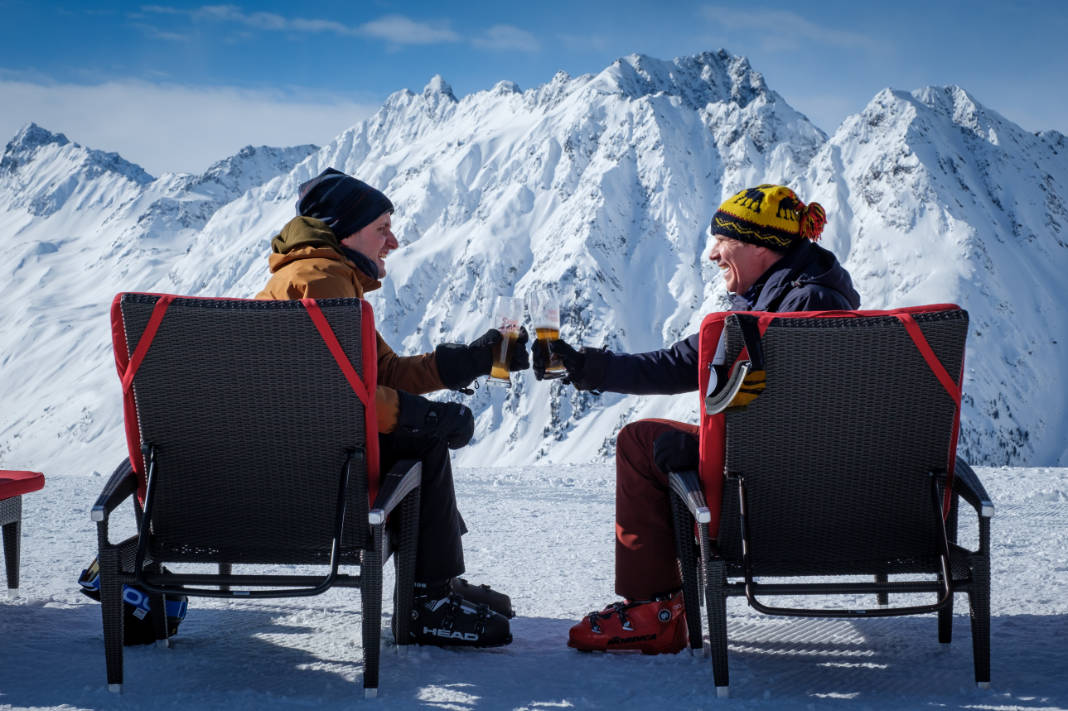 Most of this is focused on Billie, whose reaction to Pete’s betrayal is played out so specifically on Louis-Dreyfus’ face using every over-the-top version of unsettled thought, there is no question as to what she’s feeling. She may as well have a giant wad of exposition handed to her (which she eventually does).

It’s made even worse in any scene she shares with Otto, who clearly relishes Charlotte’s cartoonish outspokenness. It’s impossible not think a film about her would be more interesting than this one or anyone else in Downhill. Charlotte seems to have some sort of independent inner life. 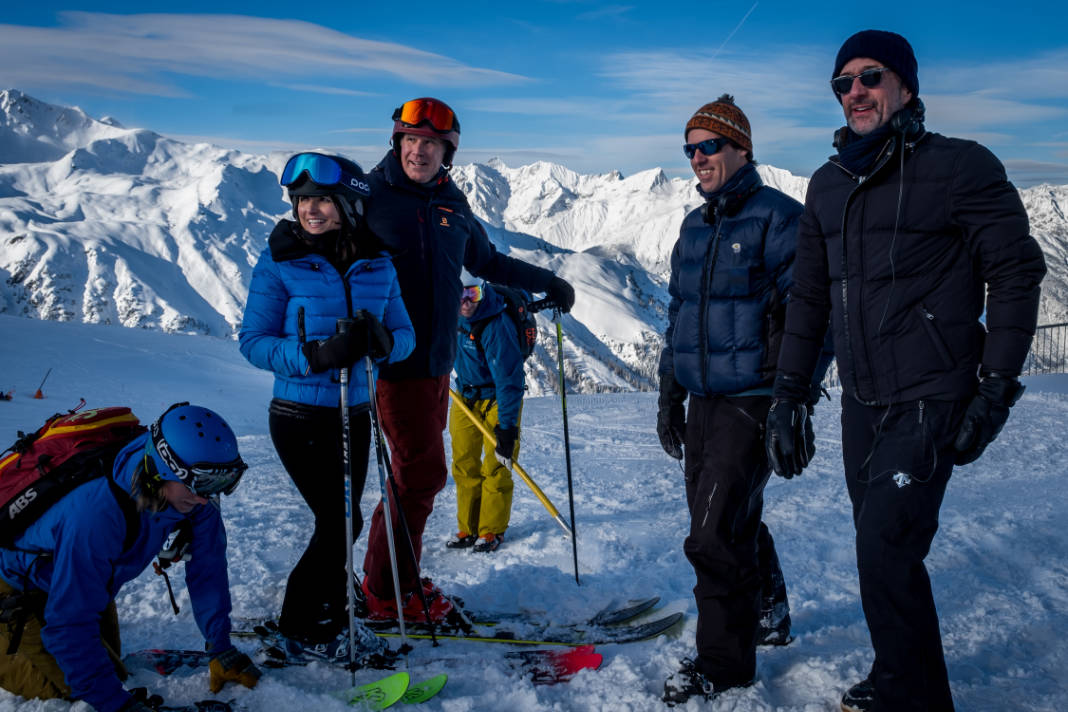 Everyone else just exists to tee up jokes or reactions from Louis-Dreyfus or Ferrell in a form that does not seem at all unusual from any fan of modern television. There’s a time and place for that sort of thing, but not within a story about the existential flaws of relationships. The disparity does not create dramatic tension; it creates dramatic inertia and it’s not comedic enough to survive that.

Usually it’s not fair to compare an adaptation to its source work – they are independent works which need to exist on their own merits. And it’s unfair here, too, but I’m going to do it anyway. 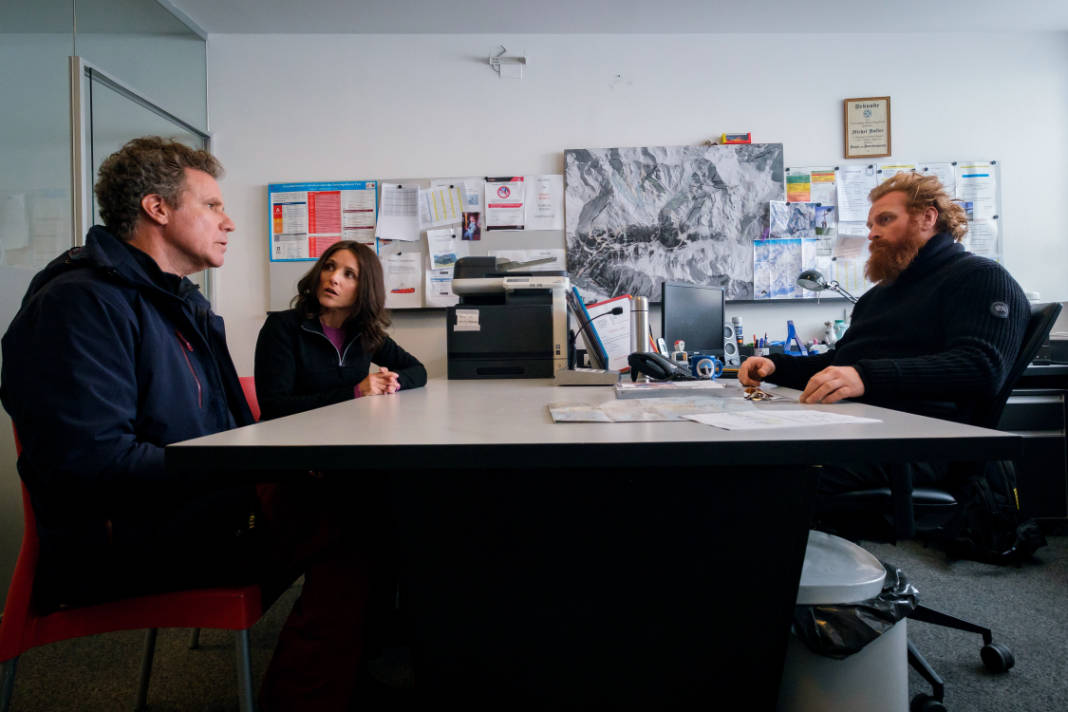 Downhill opens in theaters on Friday, February 14th. You can view all our coverage of the movie by clicking here and you can buy tickets at Fandango. 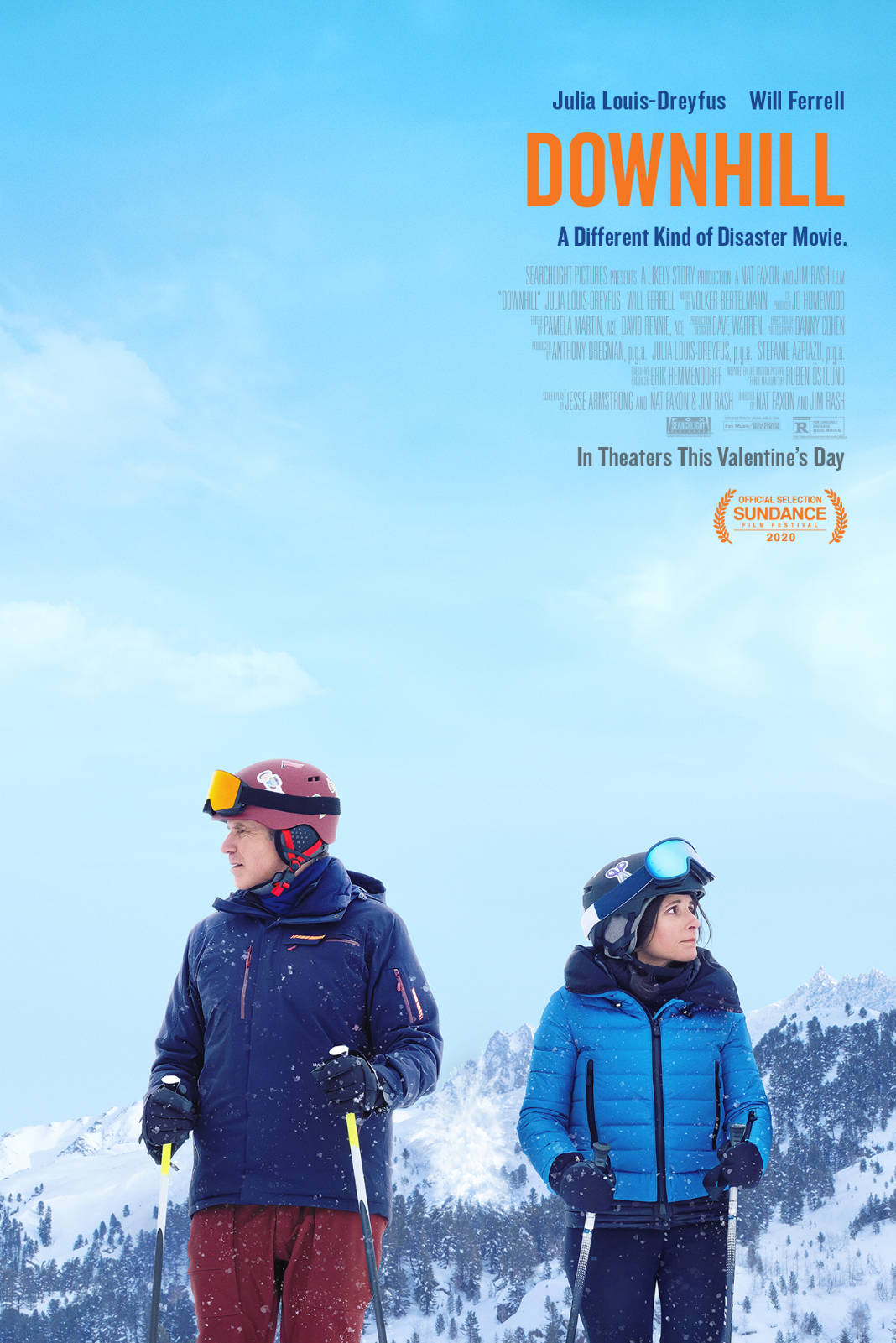