More
Home TV Chrissy Metz on the Return of This Is Us and Her Upcoming... 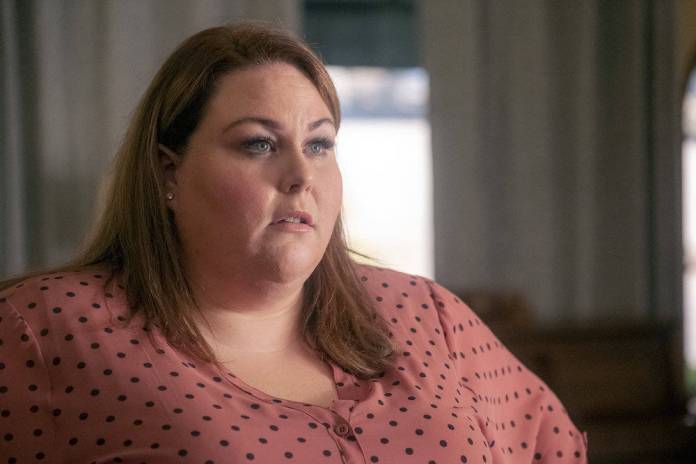 Get the tissues ready. After a two month break, This Is Us is returning Tuesday, January 14th, and so many questions need to be answered – like what’s happening with Kate (Chrissy Metz) and Toby (Chris Sullivan)?

Their seemingly happy marriage starts to take a wrong turn when Toby begins to pursue different interests and hides them from Kate. We first see the tension when Toby secretly joins Crossfit, sneaking out to the gym and passing off the weight loss as stress related. Things heat up when Kate accidentally sees hurtful texts on Toby’s phone about her. She picks up his cell to take a photo of Jack and was devastated to read messages from Toby to his workout buddies where he wrote “Trying to get past it, but it’s hard.” Rubbing salt into an open wound, a woman Toby labeled in his phone as “LadyKryptonite” replied, “Don’t let her bring you down. Here for you.”

Chrissy Metz talked to VitalThrills.com at the NBC Television Critics Association panel and revealed her thoughts on Toby and Kate.

“It has nothing to do with the weight. Weight has never been the issue. It’s about keeping secrets and being dishonest,” Metz explained. “Real intimacy is honesty and when that is fractured in a relationship, where do you go? How do you ever regain someone’s trust? Now that they have a child together, there’s things that have to be fixed and tried to sort out, but it’s not going to be easy.”

She added, “I think there’s so much guilt and I think there’s shame when he’s pursing weight loss. Whether is comes from a place of insecurity. A lot of people experience relationships where the child takes the first place and is the frontrunner. We talked about last season how Toby really was like, ‘I don’t know how to handle this. We have a kid who has special needs.’ First of all having a child is complicated, having a child with special needs really plays into how do I am? Am I enough of a father. Am I enough of a human? What can I control in my life? And I think for Toby what he could control was his weight.”

In addition to the show, Metz has been working on her music, which she confessed is something she’s always wanted to do.

“Music was always my first love, much like Kate [Pearson]. It wasn’t ever supported or encouraged. It was something that I’ve always wanted to pursue, so to do it in such a grand scale with Diane Warren, who I’ve been listening to since I could even hear, it’s like a dream come true. All of this is beyond exciting.”

The two originally teamed up on the film Breakthrough and are now recording Metz’s first album.

“The single will be coming out in February, but we are working on an album. The single is called ‘Talking to God.’ I did not write the single, but many of the writers I’ve been co-writing with. So other tracks will be co-written,” she said. 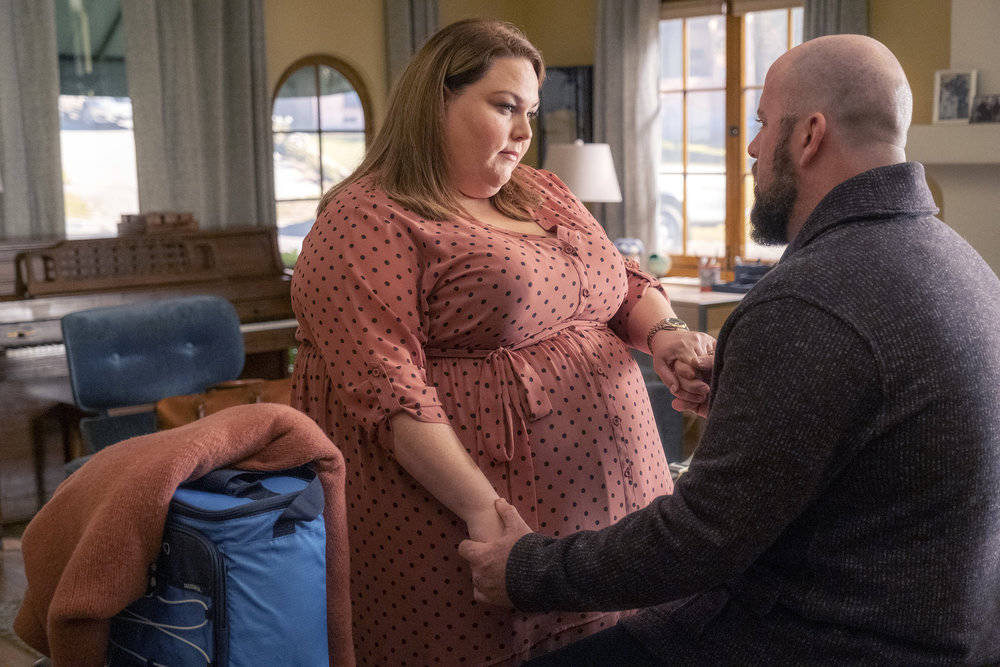 NBC has given the green light to Good Girls Season 4 and the network has released a video of the cast receiving...
Read more
TV

NBC’s late-night legacy continues to charge forward as A Little Late with Lilly Singh has been renewed for a second season.
Read more
TV

As the frontman for OneRepublic, Ryan Tedder packs arenas with adoring fans mesmerized by his piercing lyrics and authenticity that shines through...
Read more
TV

Following its debut last night, NBC has brought online the full A Parks and Recreation Special, which you can watch using the...
Read more
TV

The Titan Games Season 2 Premiere Date Set for May 25

NBC and Dwayne Johnson have announced that The Titan Games Season 2 will premiere on Monday, May 25. The hit athletic competition...
Read more
TV

Parks and Recreation Special to Air on NBC April 30

Five years after audiences said goodbye to one of the most beloved comedies in TV history, the fine citizens of Pawnee, Ind.,...
Read more
TV

Red Nose Day 2020, the annual fundraising event that has been celebrated on NBC since 2015, has announced that the public can...
Read more