Hot Chelle Rae is back! After a five-year hiatus, the band has regrouped, made a new EP (listen to Tangerine here) and is hosting a LIVE Quarandtream release party today at 4 p.m. PST with special guests across their social media platforms.

Vital Thrills chatted exclusively with Hot Chelle Rae lead guitarist Nash Overstreet about the band’s return and what fans can expect from their new album. 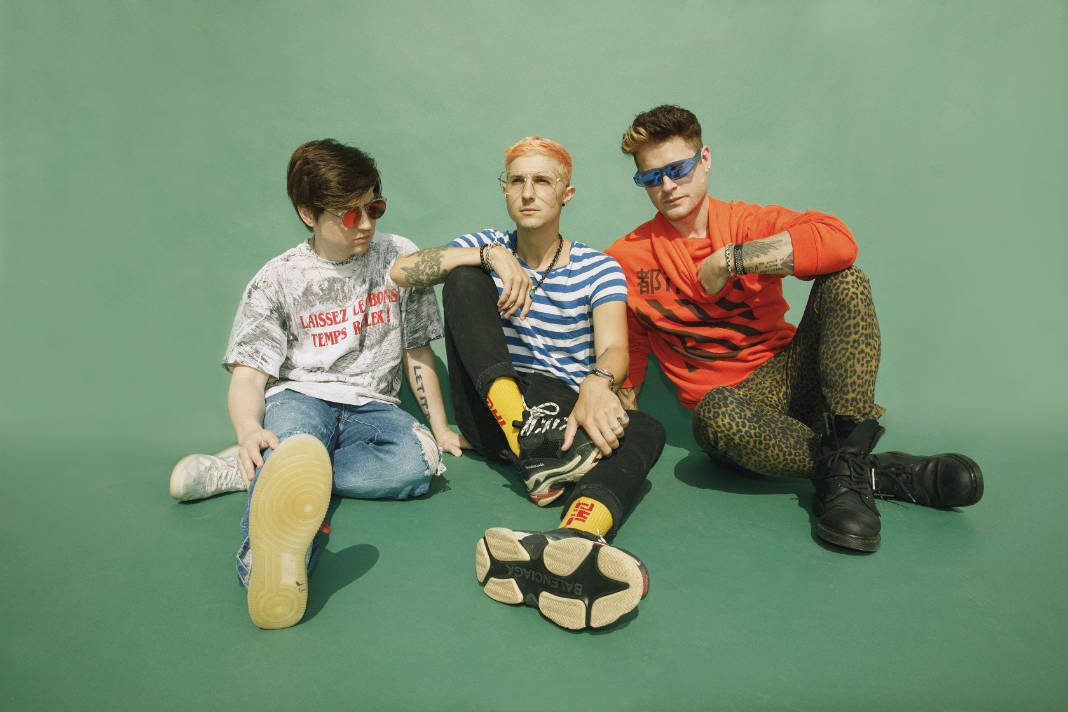 Vital Thrills: How has your music and songwriting evolved since returning from your hiatus?

Nash Overstreet: If I’m right or now, who knows, but I’d say we’re WAY better as songwriters, as a producer, and in general we know ourselves a lot more now. We’re making what we think is dope, releasing under our own terms, and super hype on all the songs we’ve dropped this year. 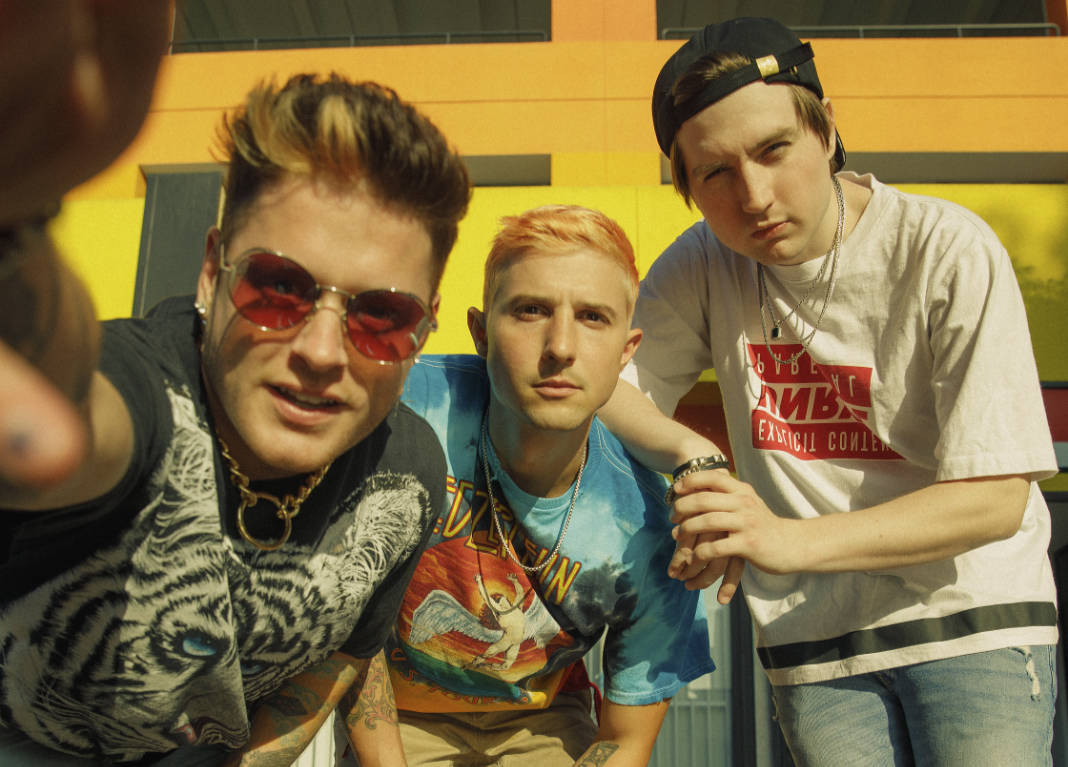 Vital Thrills: You basically are self producing your new music and produced your Tangerine EP – why did you decide to move in that direction?

Nash Overstreet: I’ve worked on a LOT of records as a producer since the last time we put out music. Whether it’s writing on songs with huge producers, and getting to learn from them, or just pure experience from how many songs I’ve worked on, it’s at the point now where we can do a record all on our own and kill it. But nothing takes music to the next level like collabing with amaaaazing people. We worked on this EP with David Hodges, Whakaio Taahi, Cameron Montgomery, and Jerrod Bettis, who are all so humbling to create with. No way the Tangerine EP would have existed without these talents. 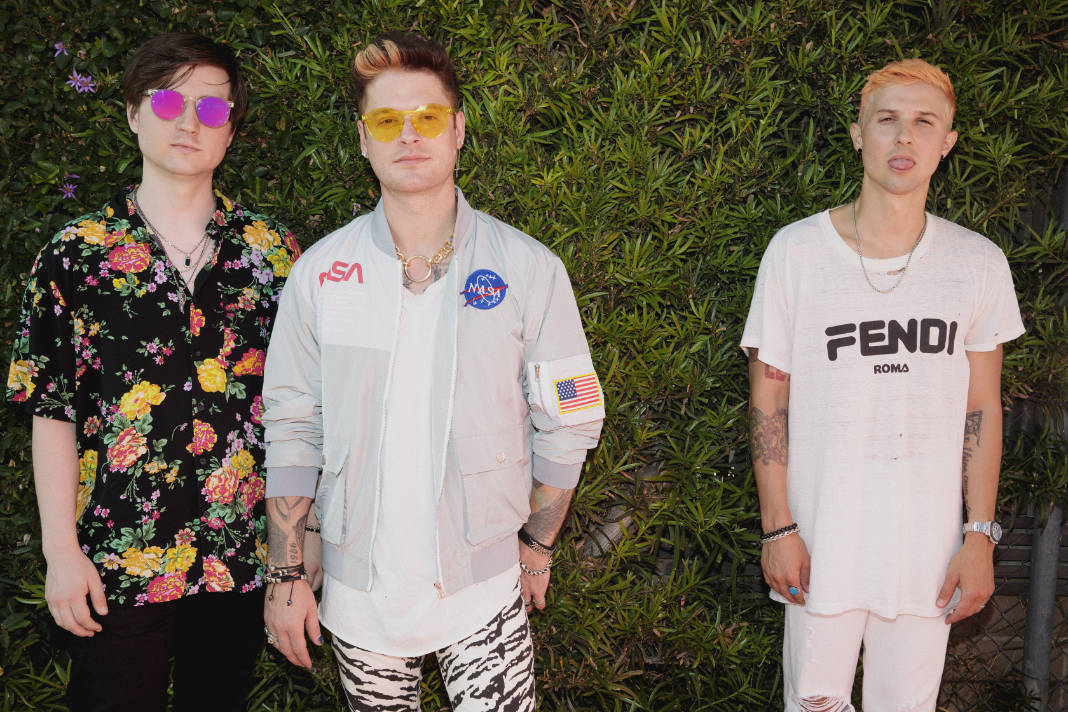 Vital Thrills: Why is now the right time to come back together as a band?

Nash Overstreet: We were thirsty! We got a little bit locked up legally on a LOT of music we never got to drop… and that started the whole hiatus… but once we were free and clear, we have too much fun together NOT to start this whole thing back up again. 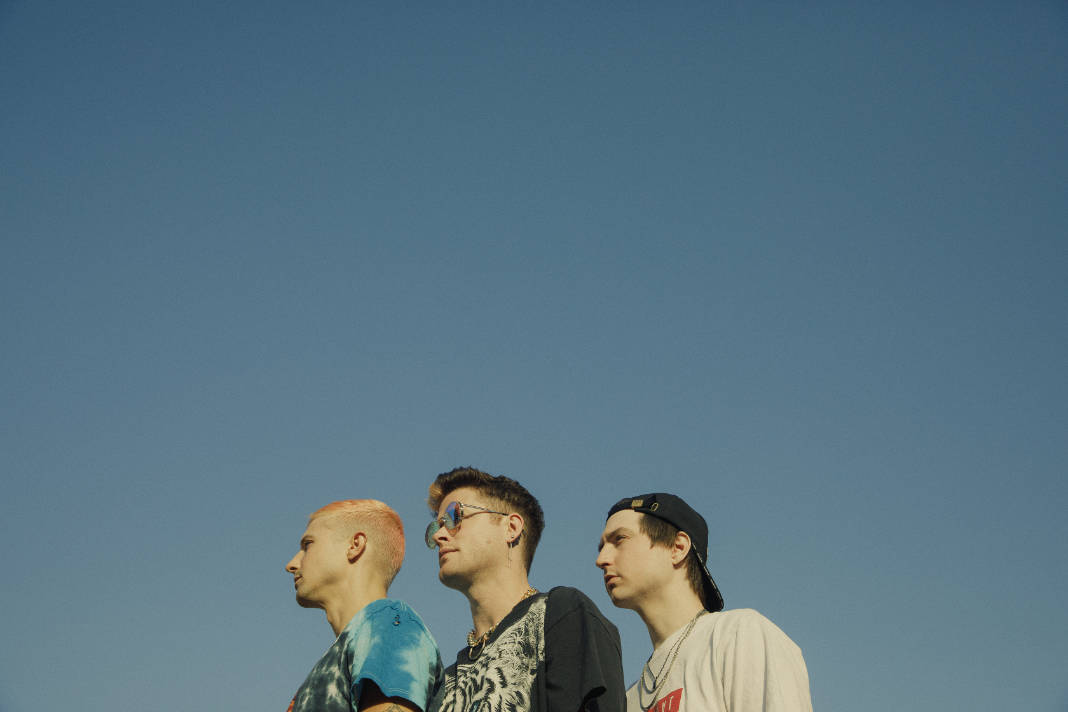 Vital Thrills: You’ve toured with some of the biggest names in music like Justin Bieber and Taylor Swift. Who are you hoping to hit the road with next?

Nash Overstreet: There are so many dope artists out right now. We’d do some JB and T swizzle tours all over again, but man… Doja Cat is FIRE. Billie Eilish can take us out anytime she wants. The weirdest part is when we remember how long we’ve been doing music, and people we f*ck with now… will randomly reveal that they have been fans of us for a miiiiinute. 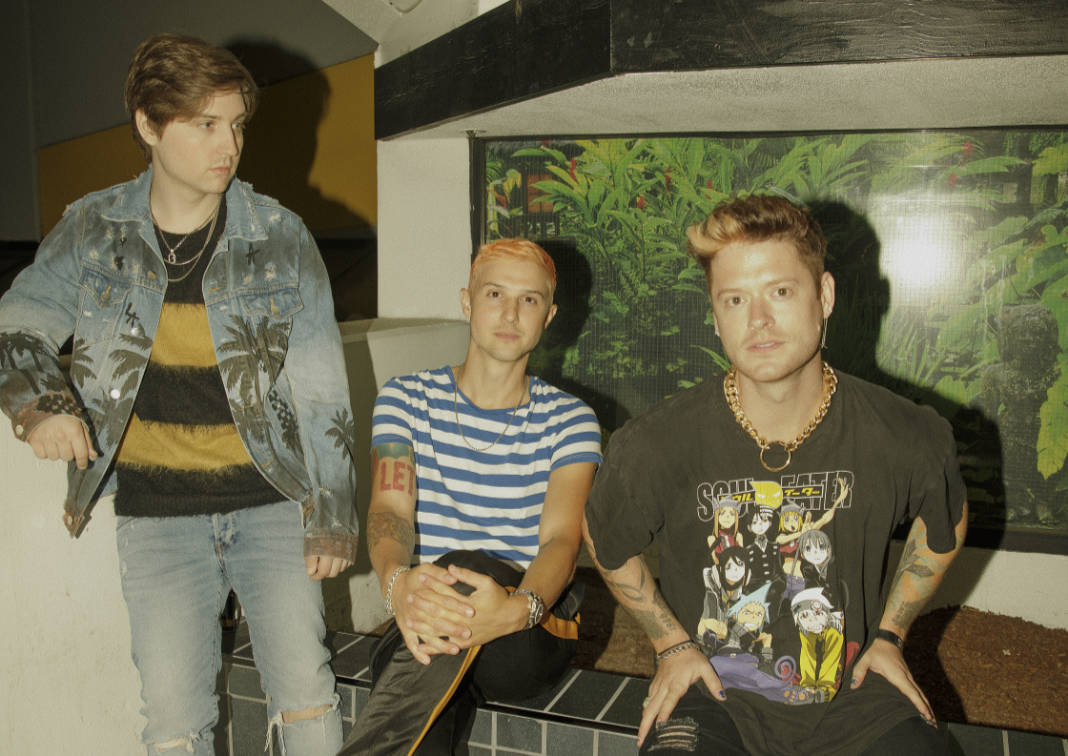 Vital Thrills: You’ve been quoted staying he likes not defining the new music by a specific genre. Why is it important to not categorize the album and how would you describe the sound and vibe of it?

Nash Overstreet: I’ll just explain my crazy brain. Music was so locked up in its genres, and cultures before it was all on streaming apps. Now you can find 100 songs you vibe with, that sound nothing alike, in the same place. It’s opened artists up to each other, and bred some really cool collaborations and creativity that I don’t think would’ve happened any other time in history. 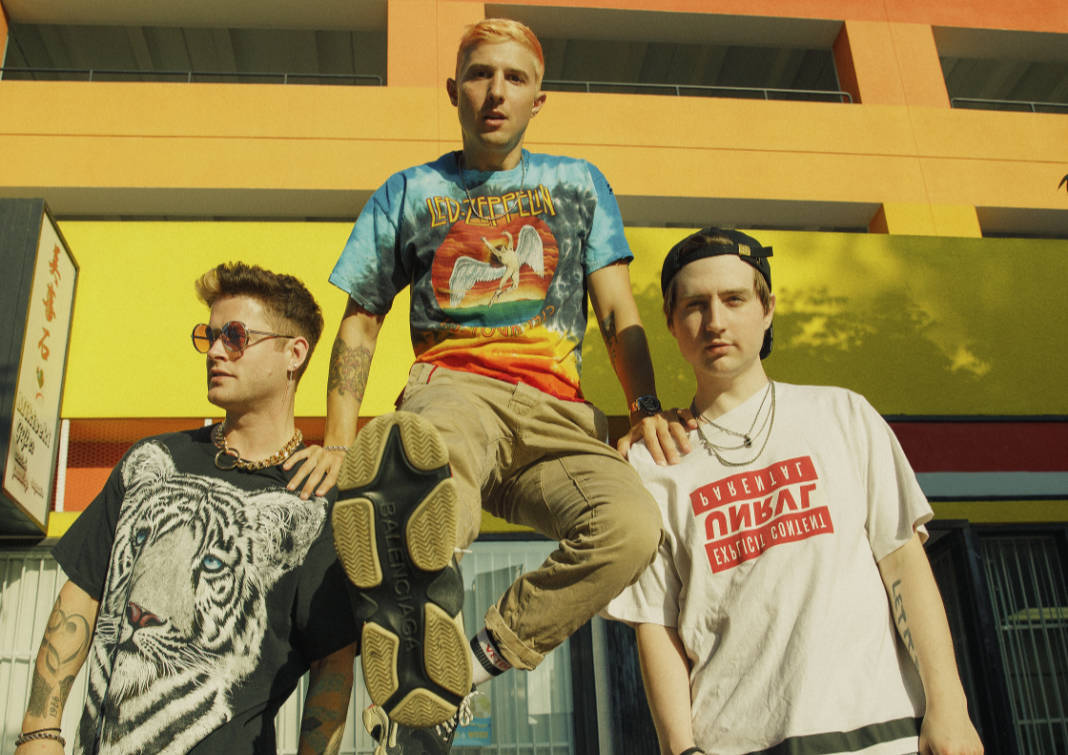 Nash Overstreet: DRUNK AWESOMENESS. We’re gonna have a ton of special guest-ins. We’re performing the whole EP acoustically. There’ll be a lot of tequila. Might play truth or dare enough to end up with a mohawk. And we’re gonna go and go and go until we can’t type without closing one eye. 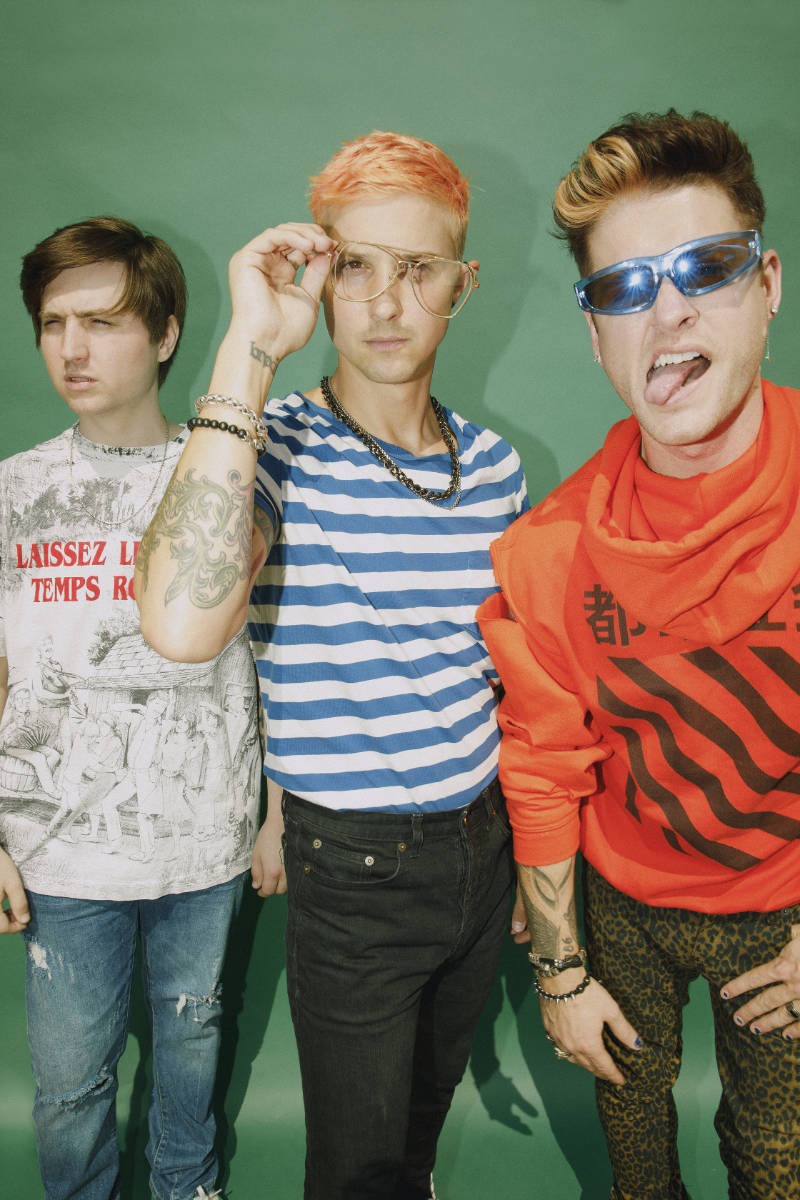 Next
16 States, Salem's Lot and Hellraiser Reboot Development Updates
Click here to cancel reply.
Disclaimer: This post may contain affiliate links through which we earn a commission if you decide to make a purchase, at no cost to you. As an Amazon Associate, we earn from qualifying purchases.
Try Paramount+ for free for 1 month! Click here for details.