Here are Our Most Anticipated Films of 2019

Home » Here are Our Most Anticipated Films of 2019

With the year closing out with Mary Poppins Returns, Aquaman, and more, it’s difficult not to start thinking about what 2019 will bring in terms of entertainment.

Let’s break down Legion of Leia‘s top 7 most anticipated films of 2019!

We would be crazy not to place this on the top of our most anticipated list. After the heart-wrenching events of Avengers: Infinity War and watching some of our favorite heroes being snapped away by Thanos, fans everywhere have been itching to find out any information on the film. Just the reveal of the title sent fans in a tizzy and verified to Marvel that this may arguably be the second-most anticipated film in the MCU since Infinity War. However, will the film live up to the hype? We’ll find out next year.

It’s kind of sad that Warner Bros. beat Marvel Studios to the punch when it came to a female-led superhero movie within their current respective cinematic universes. So, when it was revealed that the first solo female-led superhero movie was going to be Captain Marvel, many of us exploded with glee! While many may contest the casting of Brie Larson as Carol Danvers, the recent trailer has helped boost the hype and stoke our excitement for the hero’s debut this March.

With so many threads left to wrap up concerning several of the characters, the death of Luke Skywalker, and with the passing of our forever General Leia Organa (it will forever be too soon when it comes to Carrie), many Star Wars fans are aching to see how this trilogy will end. As of tomorrow, we will have exactly one year until we get to see the final installment and we are hoping it fulfills everything that the fans would want while still maintaining the general feel of the series.

I’ll admit that there was a lot of hesitation when it was revealed that Disney was creating a live-action version of the beloved Dumbo. However, as soon as I heard ‘Baby Mine’ start to play in the teaser trailer, my emotions were off and running to all four corners of the world, and my heart was sold. Throw in the artistic vision of director Tim Burton and a rather decent CGI-constructed Dumbo and I would have to say that this may be my most anticipated non-Disney/Marvel related film next year.

How to Train Your Dragon: The Hidden World

It feels sad to put this on the list of our most anticipated films. There has been such a heavy tone of finality in the advertising and, to be honest, I’ve been in denial that this is the final installment in the trilogy. However, Hiccup and Toothless have both come so far since we met them in How to Train Your Dragon. And it is time to see how the story ends for these two beloved characters.

Since the dismal disaster that was After Earth, M. Night Shyamalan has spent the past couple of years reminding people why they should love him with films like The Visit and Split. When audiences everywhere discovered that Split was in the same universe as Unbreakable, people lost their minds. Shyamalan is closing out the trilogy with Glass and, to be perfectly honest, I am hoping that this upcoming film won’t be the end of this universe. However, we won’t know until we see it next month.

Godzilla: King of the Monsters

So, as anyone who knows me can attest, I’ve been freaking out since the first full-length trailer came out about two weeks ago. Ever since the announcement that they were going to include several well-known kaiju in Godzilla: King of Monsters, I have been anticipating how they will be represented in the film. And the trailer did not disappoint. I can’t wait for this movie to come out and can’t wait to see what destruction my precious Mothra will bring to the world. #Mothra2020 #SorryGodzilla 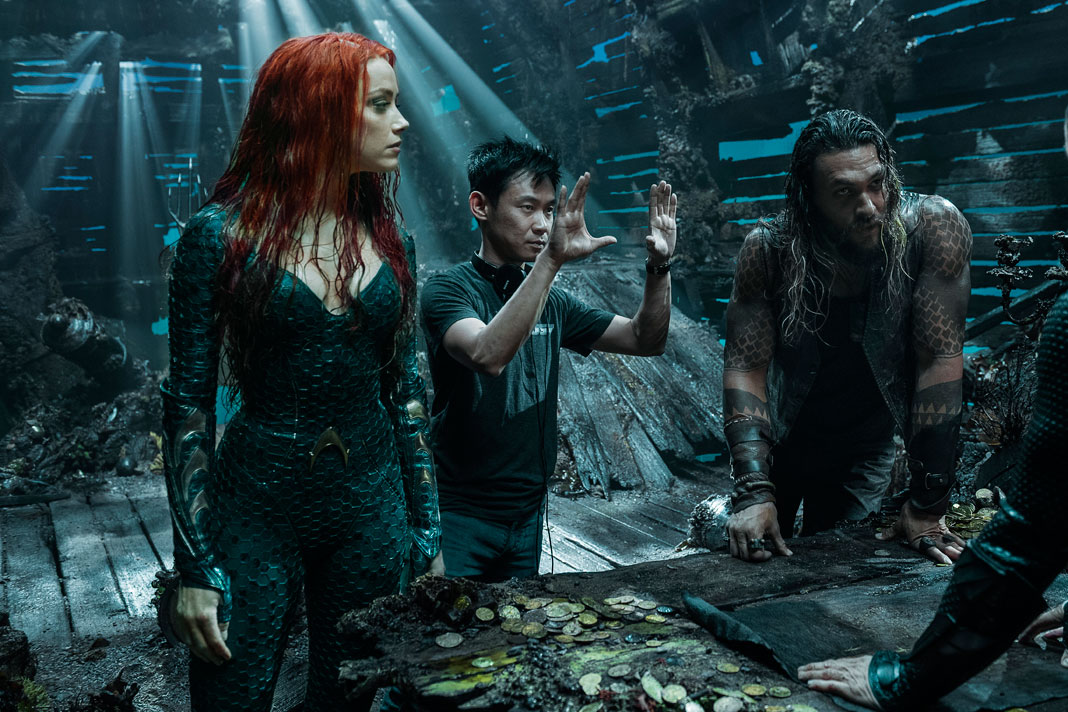 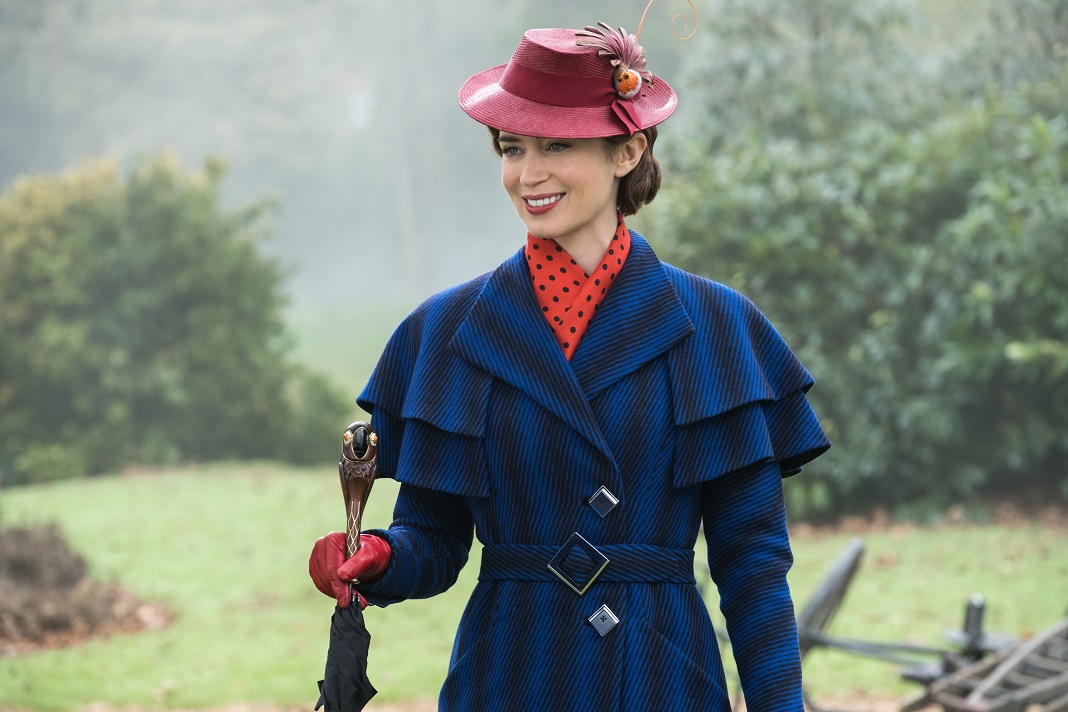 Next
What We Learned About Mary Poppins Returns
Click here to cancel reply.
Disclaimer: This post may contain affiliate links through which we earn a commission if you decide to make a purchase, at no cost to you. As an Amazon Associate, we earn from qualifying purchases.
BigScoots Hosting: The last host you'll ever need! Click for details.