Zola Trailer and Poster Released by A24!

Home » Zola Trailer and Poster Released by A24!

A24 has released the official trailer and poster for Zola, from acclaimed writer/director Janicza Bravo (Lemon) and based on #TheStory by A’Ziah “Zola” King. You can watch the trailer using the player below and you’ll find the poster underneath.

“Y’all wanna hear a story about why me & this bitch here fell out? It’s kind of long but full of suspense.”

Thus began the odyssey of one A’Ziah King, aka Zola. Zola’s stranger than fiction saga, which she first told in a now iconic series of viral, uproarious tweets, comes to dazzling cinematic life.

Zola (Taylour Paige), a Detroit waitress, strikes up a new friendship with a customer, Stefani (Riley Keough), who seduces her to join a weekend of dancing and partying in Florida.

What at first seems like a glamorous trip full of “hoeism” rapidly transforms into a 48-hour journey involving a nameless pimp, an idiot boyfriend, some Tampa gangsters and other unexpected adventures in this wild, see-it-to-believe-it tale.

Principal photography for Zola began in October of 2018 and finished in December of that year. The movie had its world premiere at the Sundance Film Festival on January 24, 2020. It was nominated at the festival for the Grand Jury Awards pre-screening.

Want to read about Zola’s full recap of the events that happened? You can still check out her interview with Rolling Stone here.

What do you think about the Zola trailer and poster? Are you going to watch the movie?

Let us know your thoughts in the comments below. 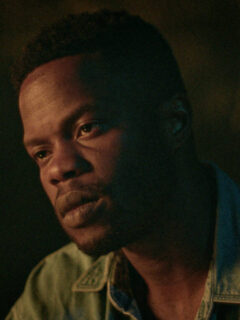 Previous
This Is Not a War Story Review: The Talia Lugacy Drama 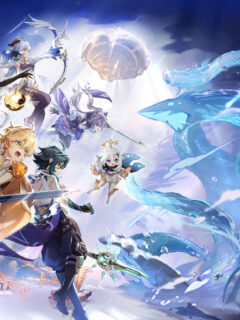 Next
Genshin Impact PlayStation 5 Version to Feature Enhanced Visuals and Performance
Click here to cancel reply.
Disclaimer: This post may contain affiliate links through which we earn a commission if you decide to make a purchase, at no cost to you. As an Amazon Associate, we earn from qualifying purchases.
Get The FREE LEGO® Life Magazine! LEGO® Life Magazine is fun for kids 5-10 years old.