On March 20, Disney acquired 21st Century Fox, which includes Twentieth Century Fox, Fox Searchlight Pictures and Fox 2000. The studios together offer diverse and compelling storytelling businesses and are the homes of Avatar, X-Men, Fantastic Four and Deadpool, as well as The Grand Budapest Hotel, Hidden Figures, Gone Girl, The Shape of Water and The Martian.

That means that the X-Men, which are part of the Marvel comics world, now have the opportunity to join the MCU. As we move into Marvel’s Phase 4 after the release of Avengers: Endgame, fans are wondering how soon we’ll see the X-Men join the Avengers.

Marvel President Kevin Feige told i09 that it’s not happening right away. He said, “It’ll be a while. It’s all just beginning and the five-year plan that we’ve been working on, we were working on before any of that was set. So really it’s much more, for us, less about specifics of when and where [the X-Men will appear] right now and more just the comfort factor and how nice it is that they’re home. That they’re all back. But it will be a very long time.

“The slate that we’re building over the next five years [is] not apples to apples,” he said when asked to compare the past and the future. “It is two very distinct things and I hope they’ll feel very distinct.

“But there is a similar mentality going into it, which is ‘How can we continue to tell stories with some of the characters that audiences already know and love in a unique way, in a different way, in surprising way, of which we have a lot of plans and ideas and work already going into it?’ [Then] ‘How can we introduce new characters that even hardcore fans, comic fans, have barely known or barely heard of.’ That’s really exciting too.”

As for when we’ll hear more about that five-year plan, Feige told IGN that it likely won’t even be announced until after Spider-Man: Homecoming opens, and that even announcing if they’re going to San Diego Comic-Con might be a bit of a spoiler.

The site asked him if we are indeed years away from X-Men joining the universe. He said, “Probably. Probably, only because, as you’ve heard me say before, until it was all done, we literally couldn’t do anything,” Feige said. “So essentially, it’s sort of Day One. But during that time, we have built and fleshed out our five-year plan of where we’re heading, the first few years of which we’ll be announcing, as I said, relatively soon, after these next two movies.” 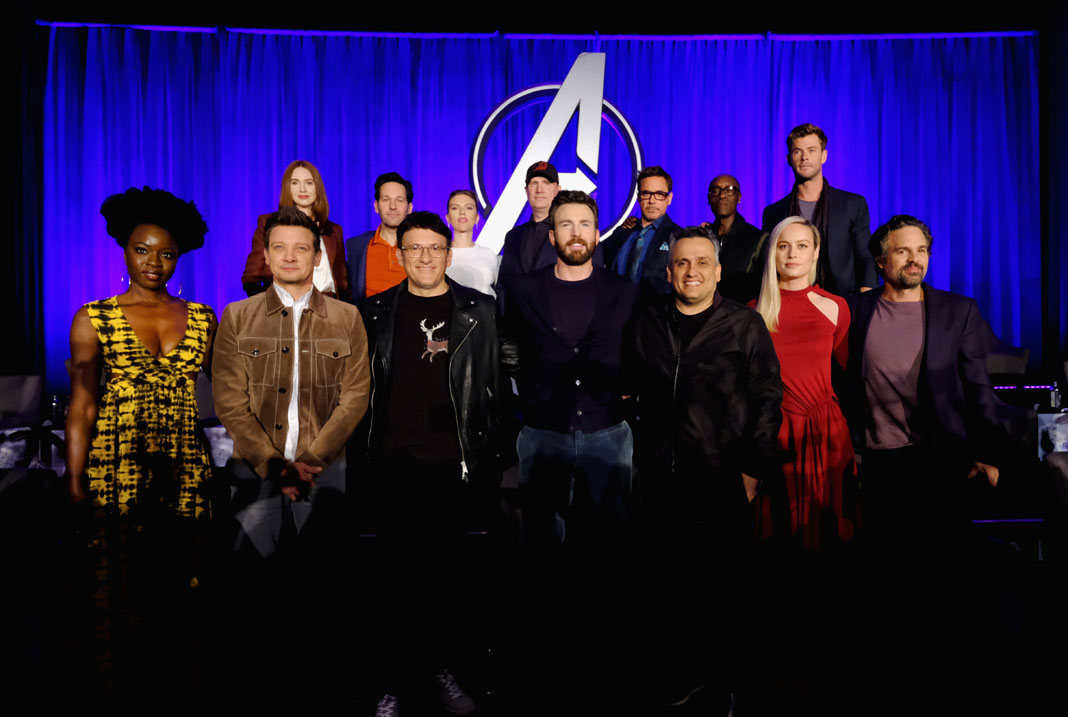 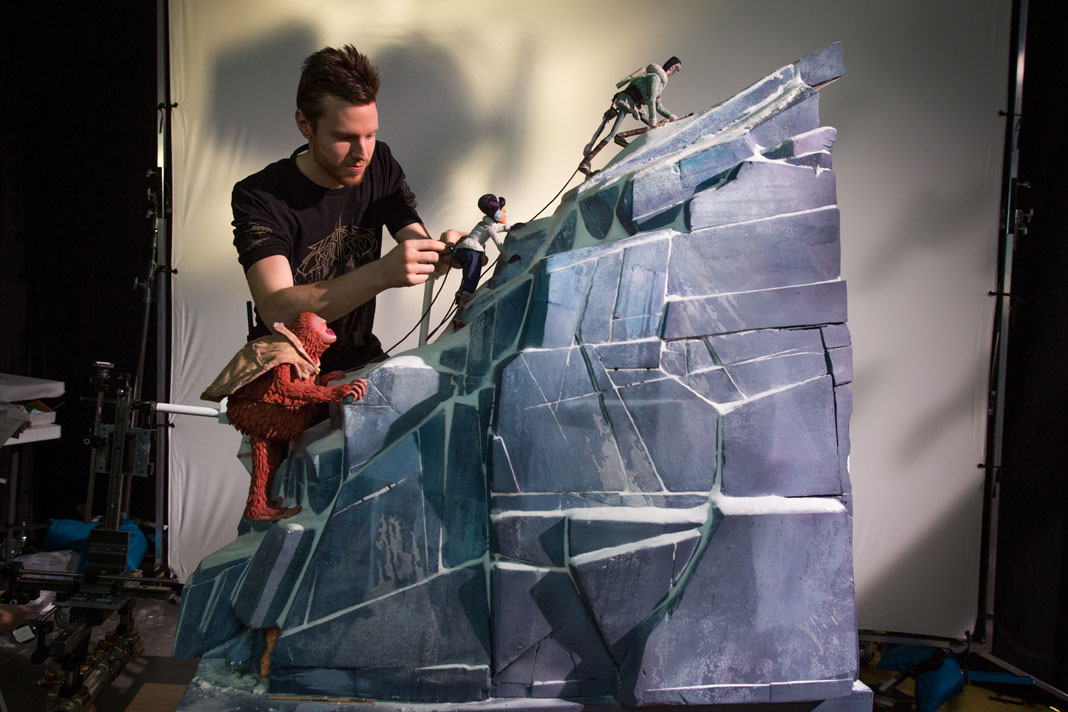 Next
Missing Link Designs: How Chris Butler's Work Impacted LAIKA's Pre-Production
Click here to cancel reply.
Disclaimer: This post may contain affiliate links through which we earn a commission if you decide to make a purchase, at no cost to you. As an Amazon Associate, we earn from qualifying purchases.
Amazon Prime Day 2021 is June 21 and 22! Click here for the deals.