Warner Bros. Pictures recently announced that the sequel will now open in theaters on August 14th. The movie fast forwards to the 1980s and will have Wonder Woman facing all-new foes. She is now working at the Natural History Museum in Washington, D.C., and lives quietly, still mourning the loves she’s left behind.

Jenkins directs from a screenplay she wrote with Geoff Johns and Dave Callaham, from a story by Jenkins and Johns.

The film is based on characters from DC. Wonder Woman was created by William Moulton Marston.

Production took place in Washington, D.C., Alexandria, Virginia, and in the UK, Spain and the Canary Islands.

The first film was released in theaters on June 2, 2017 and grossed $821.8 million worldwide, with $412.6 million coming from North American theaters and $409.3 million from overseas markets. You can buy Wonder Woman in various formats at Amazon. 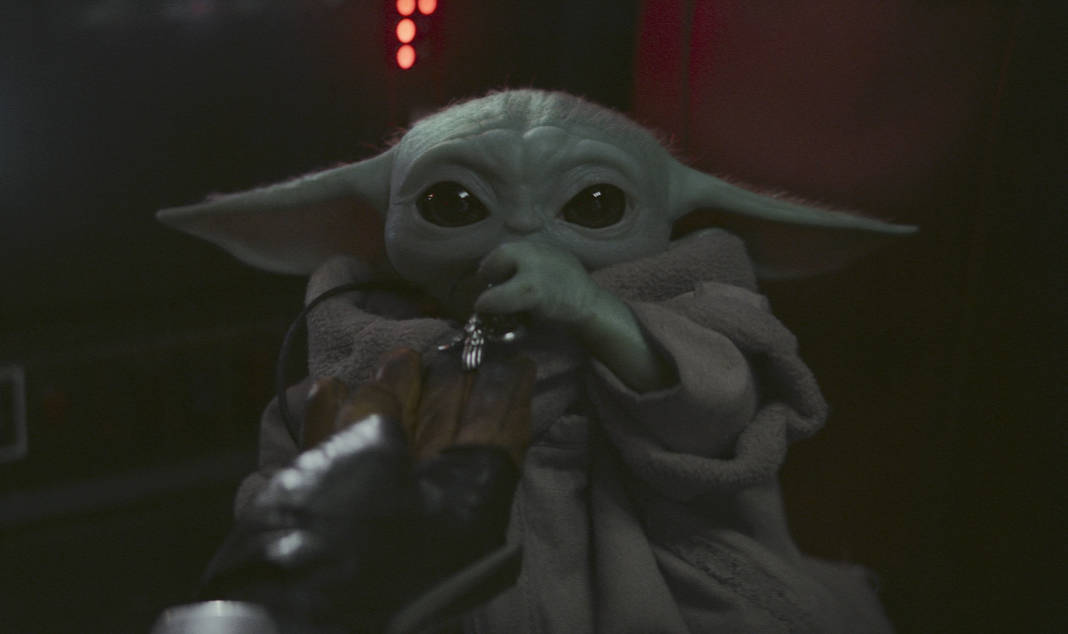 Next
Friday Night In with The Morgans to Launch on AMC April 17
Click here to cancel reply.
Disclaimer: This post may contain affiliate links through which we earn a commission if you decide to make a purchase, at no cost to you. As an Amazon Associate, we earn from qualifying purchases.
Amazon Prime Day 2021 is June 21 and 22! Click here for the deals.