FX has released a first look at What We Do in the Shadows Season 2 Episode 8 in the form of a preview that you can watch below! Titled “Collaboration,” the new episode will premiere on Wednesday, May 27 at 10pm ET/PT.

In What We Do in the Shadows Season 2 Episode 8, Nandor’s old familiar from the 1970s returns to Staten Island, Guillermo leaves to serve a new master, and Nadja and Lazslo revive their musical act. Written by Sam Johnson and Chris Marcil, the episode was directed by Yana Gorskaya.

FX last week announced that the hit comedy series has been renewed for a third season. The series is currently averaging 3.2 million Total Viewers across all platforms through the first six episodes, a 25% increase over the first season.

“We’re incredibly happy that critics and audiences are all in on Shadows,” said Nick Grad, President, Original Programming, FX Entertainment. “Week in and week out, the producers, writers and our amazing cast continue to make one of the funniest and best comedy series on TV.”

What We Do in the Shadows ranks among the most critically acclaimed series on TV, with the second season scoring a perfect 100% on Rotten Tomatoes and a Metacritic score of 80 for universal acclaim.

What We Do in the Shadows, based on the feature film by Jemaine Clement and Taika Waititi, documents the nightly exploits of vampire roommates Nandor (Kayvan Novak), Nadja (Natasia Demetriou), Laszlo (Matt Berry) and Colin Robinson (Mark Proksch) as they navigate the modern world of Staten Island with the help of their human familiar, Guillermo (Harvey Guillén).

Over the course of the second season, the vampires try to find their way in a world of human Super Bowl parties, internet trolls, an energy vampire who gets a promotion and becomes drunk on power and of course, all the ghosts, witches, necromancers, zombies and shadowy cloaked assassins who roam freely in the Tri-State area.

Is Guillermo destined to be a vampire or a vampire hunter? Or maybe just a familiar for the rest of his life?

Clement, Waititi and Paul Simms are Executive Producers with Scott Rudin, Garrett Basch, Eli Bush and Stefani Robinson. What We Do in the Shadows is produced by FX Productions.

What do you think of the second season so far? Are you looking forward to the third season? Let us know what you think in the comments below! 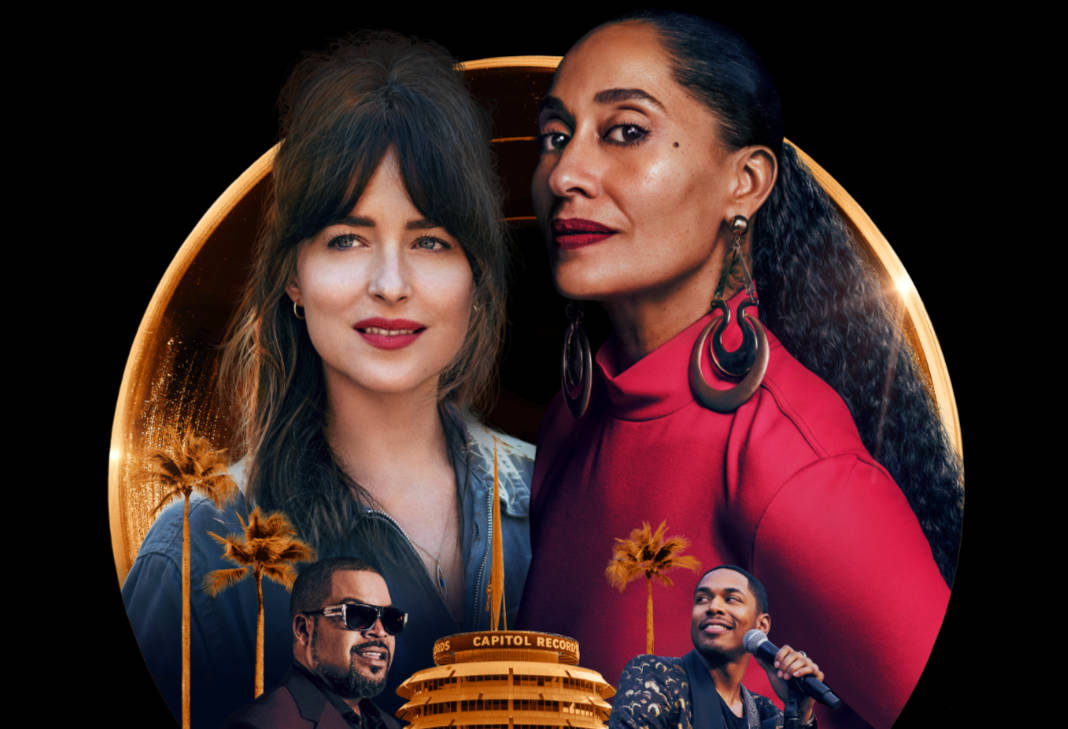 Next
The High Note Review: Available On Demand May 29
Click here to cancel reply.
Disclaimer: This post may contain affiliate links through which we earn a commission if you decide to make a purchase, at no cost to you. As an Amazon Associate, we earn from qualifying purchases.
Amazon Prime Day 2021 is June 21 and 22! Click here for the deals.