Watch the Never Have I Ever Season 2 Trailer from Netflix

Netflix today dropped a brand new trailer for Never Have I Ever Season 2. You can check out the trailer in the player below.

Never Have I Ever Season 2 will premiere on the streaming service on Thursday, July 15. Netflix has also released some new pics from the second season.

In Season 2 of the coming-of-age comedy Never Have I Ever, Indian American teenager Devi (Maitreyi Ramakrishnan) continues to deal with the everyday pressures of high school and drama at home, while also navigating new romantic relationships.

Season 1 of Never Have I Ever was released on April 27, 2020. The first season consisted of 10 episodes.

Netflix is the world’s leading streaming entertainment service with 208 million paid memberships in over 190 countries enjoying TV series, documentaries and feature films across a wide variety of genres and languages. Members can watch as much as they want, anytime, anywhere, on any internet-connected screen. Members can play, pause and resume watching, all without commercials or commitments.

Mindy Kaling starred on The Office as Kelly Kapoor, as well as being a writer, executive producer, and director. She won several Emmys for Outstanding Writing on a Comedy Series as well as Outstanding Comedy Series. She also starred in The Mindy Project.

What do you guys think of the Never Have I Ever Season 2 trailer from Netflix? Have you been watching the series? Let us know your thoughts in the comments or tweet them to us @vitalthrillscom. 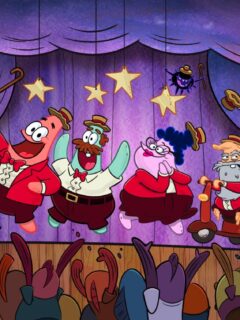 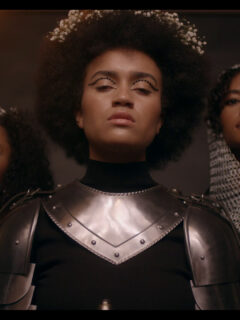 Next
Knight Into Day: Netflix Celebrates Black Directors with New Shorts
Click here to cancel reply.
Disclaimer: This post may contain affiliate links through which we earn a commission if you decide to make a purchase, at no cost to you. As an Amazon Associate, we earn from qualifying purchases.