Watch the Final Trailer for the Infinite Movie

Home » Watch the Final Trailer for the Infinite Movie

Paramount+ (try it free for 7 days) has released the final trailer for the Infinite movie, the sci-fi thriller which will premiere exclusively on ViacomCBS’ streaming service on Thursday, June 10.

You can watch the trailer using the player below and you’ll find the new poster underneath! 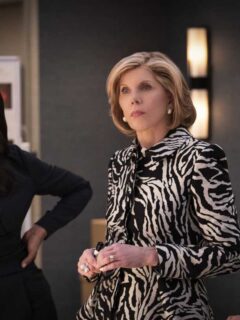 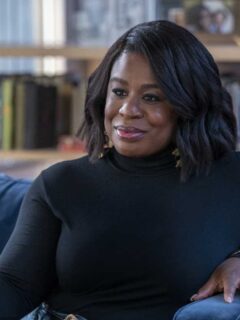 Next
Final In Treatment Episodes to Debut Early on HBO Max
Click here to cancel reply.
Disclaimer: This post may contain affiliate links through which we earn a commission if you decide to make a purchase, at no cost to you. As an Amazon Associate, we earn from qualifying purchases.
Amazon Prime Day 2021 is June 21 and 22! Click here for the deals.