Posted on Published: May 22, 2019 Categories Legion of Leia, Movies

Vanity Fair Goes on the Set of Star Wars: The Rise of Skywalker

Home » Vanity Fair Goes on the Set of Star Wars: The Rise of Skywalker

Continuing a tradition that spans more than 20 years, famed portrait photographer Annie Leibovitz journeyed to the desert valley of Wadi Rum and beyond to document filming of Star Wars: The Rise of Skywalker for Vanity Fair.

Today we get our first look through her lens, with the magazine’s new summer issue and an in-depth look behind the scenes of the upcoming film’s creation. Two covers (see the gallery below) highlight the light and the dark, and Rey and Kylo Ren take the spotlight in their new costumes for the film.

Inside, and through an online photo gallery, fans will be transported on-location to the Jordan desert, inside the cockpit set of the Millennium Falcon, and behind enemy lines among the new leaders of the First Order.

RELATED: All the New Details About Star Wars: The Rise of Skywalker

Leibovitz photographed the cast of The Empire Strikes Back for Rolling Stone back in 1980, and beginning in 1999 with The Phantom Menace, has been visiting and shooting every Star Wars set for Vanity Fair.

You can read the cover story written by Lev Grossman, peruse the Leibovitz photo gallery, watch a special behind-the-scenes video of the shoot, and more on VanityFair.com.

Composer John Williams, who has scored every chapter in the Star Wars saga since 1977’s A New Hope, will return to a galaxy far, far away with The Rise of Skywalker, opening in theaters on December 20, 2019.

Sources close to #StarWars: The Rise of Skywalker reveal the film will finally bring to a climax the millennia-long conflict between the Jedi Order and the Sith https://t.co/ER4XSJmZ8k

You can enjoy of Annie Leibovitz’s photos from our #StarWars cover story here https://t.co/IeiOgX4lhk pic.twitter.com/ugBR4nEEwH

Here’s what we can tell you about #TheRiseofSkywalker: when the film picks up—about a year after the end of The Last Jedi—Rey, Finn, and Poe are all finally in the same place for the first time since The Force Awakens https://t.co/cbjHB1IDSd pic.twitter.com/XWqLCCbsrK

How much of the Skywalker saga was planned from the jump? J.J. Abrams and Adam Driver on how they knew the “end in sight even from the very beginning” #TheRiseofSkywalker https://t.co/qJki8VYoTO

Busy at work? Here’s the TL;DR on our #StarWars cover story, featuring all new faces and places you can expect in #TheRiseofSkywalker https://t.co/rmwZhyJCLC pic.twitter.com/2iRMIrjlXO

Previous
How Gemma Jackson Brought Agrabah to Life for Aladdin 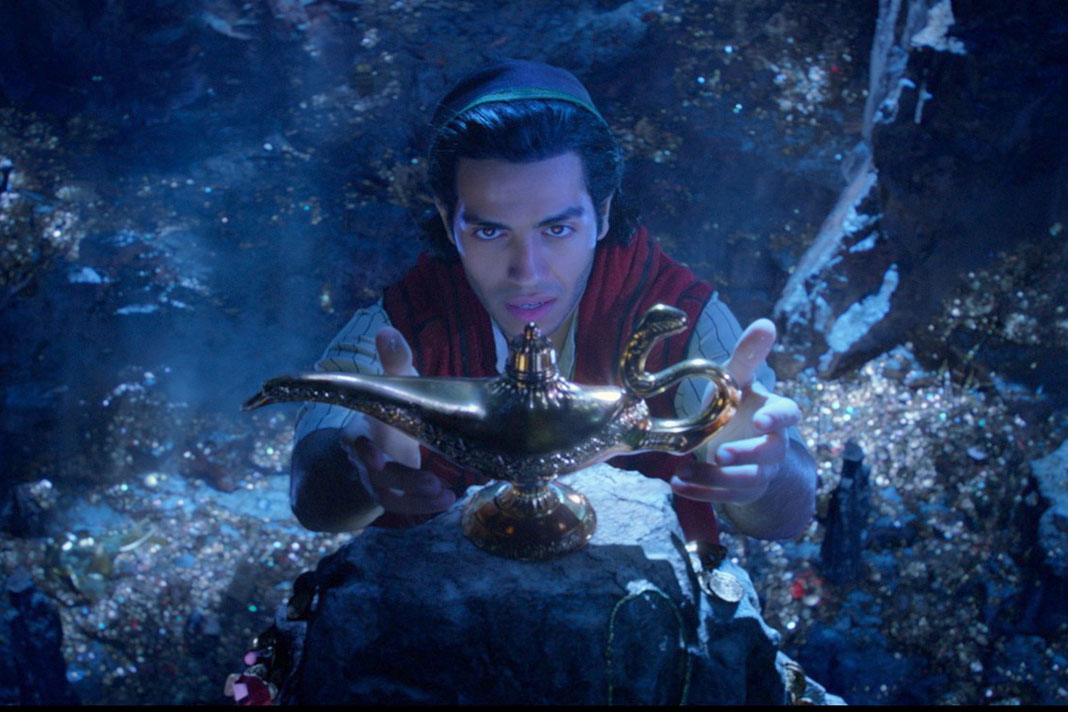 Next
Aladdin Review: A Whole New World Brought to Life
Click here to cancel reply.
Disclaimer: This post may contain affiliate links through which we earn a commission if you decide to make a purchase, at no cost to you. As an Amazon Associate, we earn from qualifying purchases.