Underwater Movie Coming to Digital and Blu-ray in April

Home » Underwater Movie Coming to Digital and Blu-ray in April

The Underwater movie, starring Kristen Stewart, will be available on Digital, Blu-ray and DVD April 14th. The horror thriller opened in theaters on January 10th and grossed $40.8 million at the worldwide box office.

Kristen Stewart gives a powerful performance in this action-packed film. The crew of the Kepler undersea mining rig knew there would be hardships on their current mission, but nothing prepared them for the terrors they’re about to face. 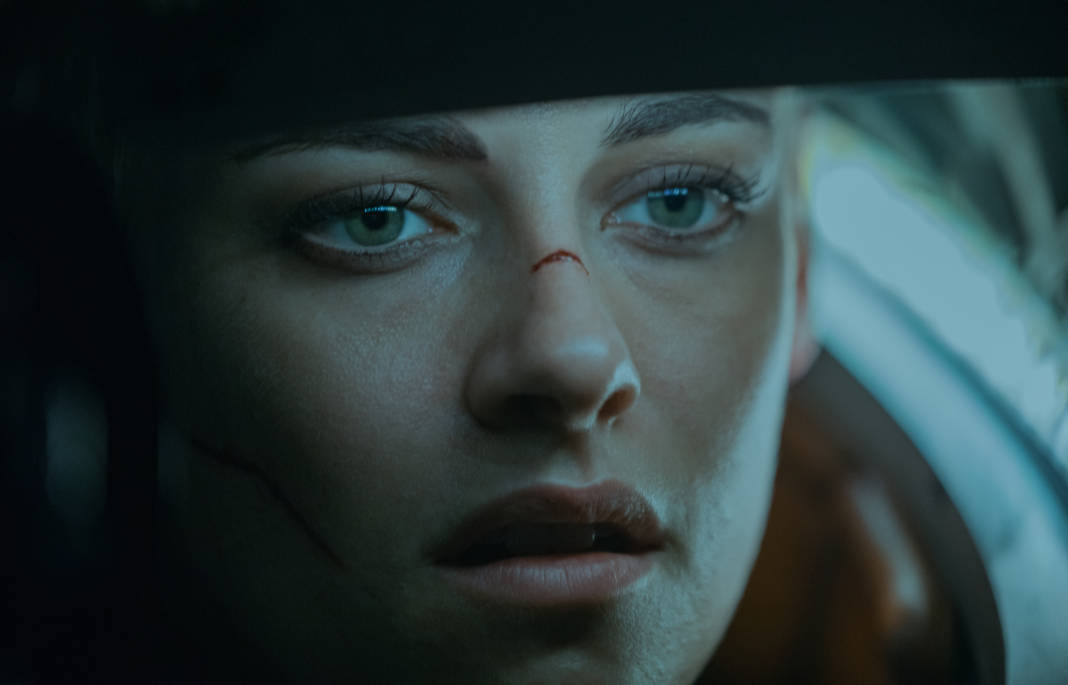 The heart-stopping adventure begins when a devastating earthquake damages the rig, including its communication devices and escape vehicle. Although quick-thinking mechanical engineer Norah Price (Stewart) manages to temporarily stave off imminent disaster, the need to evacuate escalates quickly.

Their only hope is to walk across the ocean floor to an abandoned vessel, in hopes that its communication equipment still works. As if their journey isn’t treacherous enough, they begin to sense that they’re not alone in the murky ocean depths.

Directed by William Eubank, the film was produced by Peter Chernin, Tonia Davis, Kevin Halloran and Jenno Topping. It was written by Brian Duffield and Adam Cozad.

Next
The Magicians Ending After the Current Fifth Season
Click here to cancel reply.
Disclaimer: This post may contain affiliate links through which we earn a commission if you decide to make a purchase, at no cost to you. As an Amazon Associate, we earn from qualifying purchases.
Try Paramount+ for free for 1 month! Click here for details.