If you haven’t yet, you can get your hands on tickets for the anticipated December 20 release at Fandango.

Lucasfilm and director J.J. Abrams join forces once again to take viewers on an epic journey to a galaxy far, far away with Star Wars: The Rise of Skywalker, the riveting conclusion of the seminal Skywalker saga, where new legends will be born and the final battle for freedom is yet to come.

Composer John Williams, who has scored every chapter in the Star Wars saga since 1977’s A New Hope, returns to a galaxy far, far away with The Rise of Skywalker. The movie is produced by Kathleen Kennedy, J.J. Abrams, and Michelle Rejwan, and executive produced by Callum Greene and Jason McGatlin. 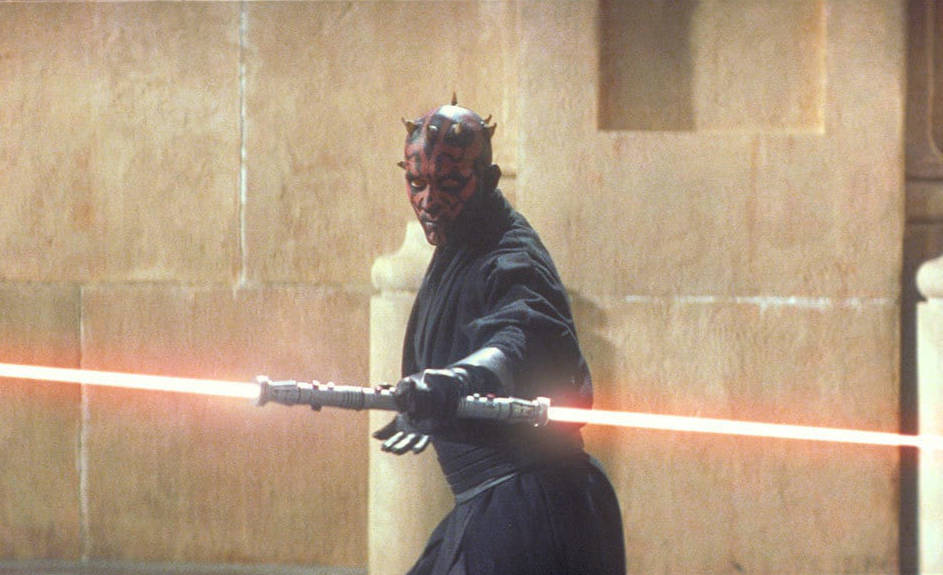 Next
Star Wars: Episode I The Phantom Menace - A Look Back
Click here to cancel reply.
Disclaimer: This post may contain affiliate links through which we earn a commission if you decide to make a purchase, at no cost to you. As an Amazon Associate, we earn from qualifying purchases.
BigScoots Hosting: The last host you'll ever need! Click for details.