Well Go USA Entertainment has released the trailer and poster for Triple Threat, which will release wide for one night only on Tuesday, March 19. The movie will then play in select theaters and on VOD Friday, March 22.

In Triple Threat, a down-and-out team of mercenaries must take on a group of professional assassins and stop them before they kill their target: a billionaire’s daughter intent on bringing down a major crime syndicate. This breakneck thriller teams over half a dozen of the world’s biggest action stars for the martial arts event film of the year. 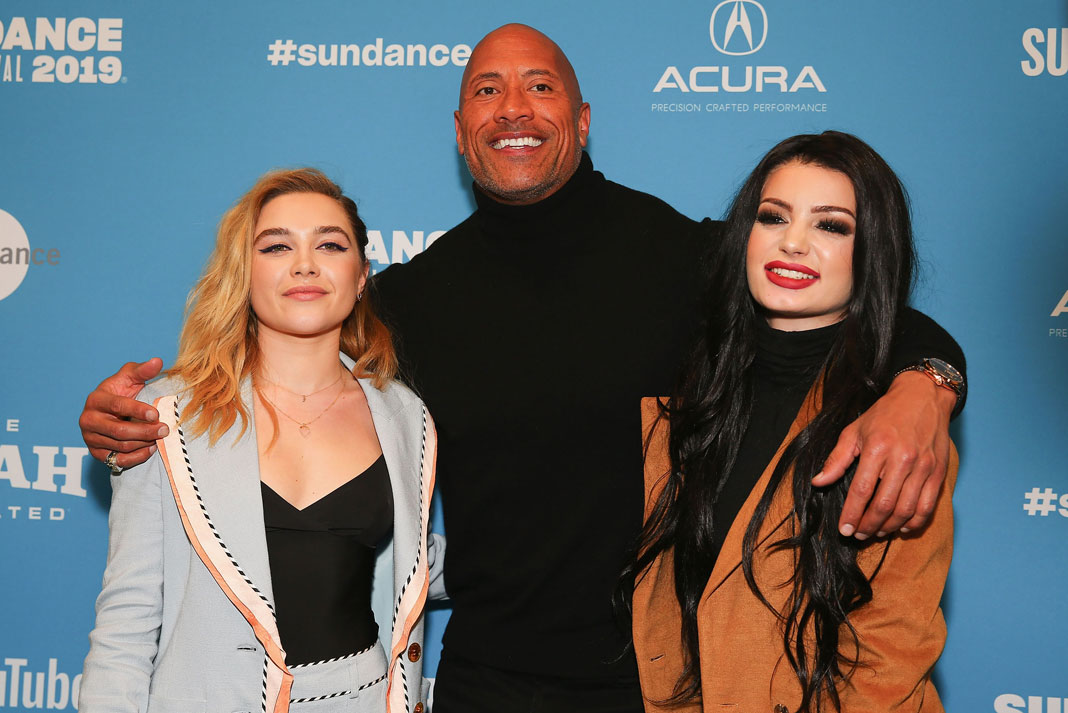 Previous
WWE Superstar Paige on Fighting with My Family

Next
American Ninja Warrior Season 8 Gets the Green Light
Click here to cancel reply.
Disclaimer: This post may contain affiliate links through which we earn a commission if you decide to make a purchase, at no cost to you. As an Amazon Associate, we earn from qualifying purchases.