Tom Hiddleston, Claire Danes to Star in The Essex Serpent for Apple TV

Hiddleston will play the lead role of Will Ransome, the trusted leader of a small rural community. The Essex Serpent follows newly widowed Cora (played by Claire Danes) who, having being released from an abusive marriage, relocates from Victorian London to the small village of Aldwinter in Essex, intrigued by a local superstition that a mythical creature known as the Essex Serpent has returned to the area.

The series will be directed by Clio Barnard (The Selfish Giant, The Arbor) and adapted from the novel by Anna Symon (Deep Water, Mrs Wilson). Jamie Laurenson, Hakan Kousetta, Patrick Walters, Iain Canning, Emile Sherman will executive produce the show alongside Clio Barnard and Anna Symon. Andrea Cornwell will serve as producer. The series is produced by Emmy and Academy Award winning production company See-Saw Films.

Are you guys excited to see Tom Hiddleston and Claire Danes in The Essex Serpent? Let us know in the comments or tweet us @vitalthrillscom. 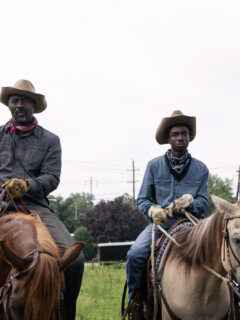 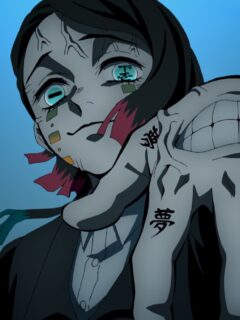 Next
Demon Slayer -Kimetsu no Yaiba- The Movie: Mugen Train Coming to US
Click here to cancel reply.
Disclaimer: This post may contain affiliate links through which we earn a commission if you decide to make a purchase, at no cost to you. As an Amazon Associate, we earn from qualifying purchases.
Get The FREE LEGO® Life Magazine! LEGO® Life Magazine is fun for kids 5-10 years old.