Posted on Published: May 30, 2020 Categories Movies

Following the success of The Invisible Man (buy at Amazon), starring Elisabeth Moss, Universal Pictures is adding another project to its upcoming monsters lineup. According to Variety, the studio is moving forward with The Wolfman starring Ryan Gosling.

The last time we saw The Wolfman on the big screen was in the 2010 movie of the same name directed by Joe Johnston and starring Benicio del Toro, Anthony Hopkins, Emily Blunt, and Hugo Weaving. The movie carried a budget of $150 million but made just $142.7 million at the global box office.

Universal has been meeting with directors over the past month for the new project, but a decision as to who will helm hasn’t been made yet. The trade adds that Cory Finley, who directed HBO’s Bad Education, is said to be in the mix.

As far as the plot, The Hollywood Reporter says “Gosling would play an anchorman who gets infected. The script has been described as having a vibe that evokes Network (1976) and Nightcrawler (2014).”

Lauren Schuker Blum and Rebecca Angelo wrote the script, which is based on an original pitch by Gosling. Blum and Angelo wrote for Netflix series Orange Is the New Black. Blum is also married to Jason Blum, who produced The Invisible Man through Blumhouse Productions.

While The Wolfman sounds like a great project for Gosling, it might be a while before it’s actually made. Hollywood is still mostly shut down, and he is next expected to film an untitled astronaut movie at MGM that will be directed by Phil Lord and Chris Miller. That project is based on The Martian author Andy Weir’s next novel, which is currently untitled.

Universal Pictures previously tried to get a “Dark Universe” off the ground starting with The Mummy in 2017, but the film’s domestic take of just $80.2 million (and budget of $125 million) brought that idea of a shared monster universe to a halt. The studio is now taking it one idea at a time.

There’s many ideas, however. Universal is also working on The Invisible Woman, directed by and starring Elizabeth Banks, a Dracula movie to be directed by Karyn Kusama, the Dracula-themed Renfield from Dexter Fletcher, and the Paul Feig-directed Dark Army.

Those solo projects kicked off earlier this year on February 26 with The Invisible Man, which cost just $7 million to make yet grossed $122.9 million in worldwide theaters. $64.9 million came from domestic theaters and $58 million from international markets.

With theaters shutting down, The Invisible Man was given an early Premium VOD release on March 20th where it was available for 48 hours for $19.99. It was then released on Digital May 12th and on 4K Ultra HD, Blu-ray and DVD on May 26.

In the film, Cecilia Kass (Elisabeth Moss) slowly begins to rebuild her life after the death of her abusive ex-boyfriend (Oliver Jackson-Cohen). But before long, she begins to question whether or not he is truly gone. 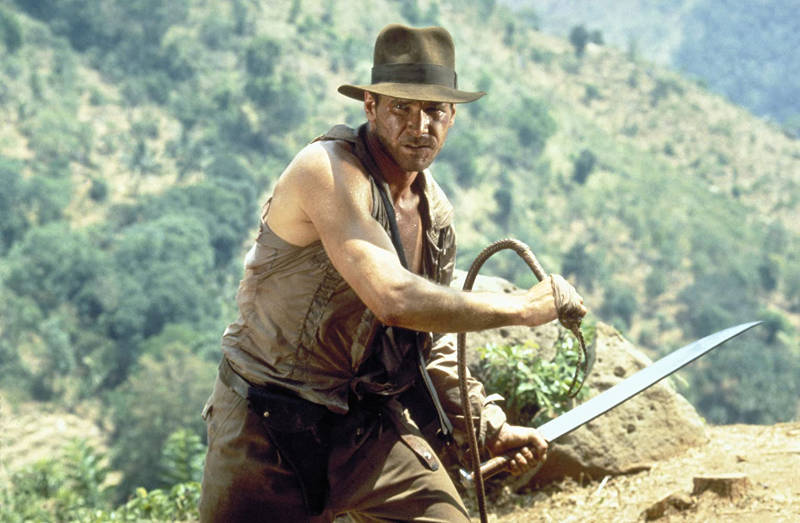 Previous
Indiana Jones and the Temple of Doom - A Look Back

Next
A Look at the Mind of Villanelle in Killing Eve Season 3
Click here to cancel reply.
Disclaimer: This post may contain affiliate links through which we earn a commission if you decide to make a purchase, at no cost to you. As an Amazon Associate, we earn from qualifying purchases.
BigScoots Hosting: The last host you'll ever need! Click for details.