The Way Back Digital Release Set for March 24

Home » The Way Back Digital Release Set for March 24

With most movie theaters now closed, Warner Bros. Home Entertainment has set The Way Back Digital release for March 24, 2020 (pre-order at Amazon). There’s no date yet for the Blu-ray and DVD, but you can already pre-order those as well.

“So, while we remain big fans of the theatrical experience and hope audiences are able to return to cinemas in the near future, we understand that these are challenging times and offering this option simply makes sense.”

In The Way Back, Jack Cunningham (Ben Affleck) once had a life filled with promise. In high school, he was a basketball phenom with a full university scholarship, when suddenly, for reasons unknown, he walked away from the game, forfeiting his future.

Now years later, Jack is spiraling down, triggered by an unspeakable loss, and drowning in the alcoholism that cost him his marriage and any hope for a better life.

When he is asked to coach the basketball team at his alma mater, which has fallen far since his glory days, he reluctantly accepts, surprising no one more than himself. As the boys start to come together as a team and win, Jack may have finally found a reason to confront the demons that have derailed him.

But will it be enough to fill the void, heal the deep wounds of his past, and set him on the road to redemption?

The film is rated R for language including some sexual references.

It’s never too late for a second shot. Own the inspiring story of perseverance and redemption starring Academy Award winner Ben Affleck, #TheWayBack on Digital 3/24. Link in bio. 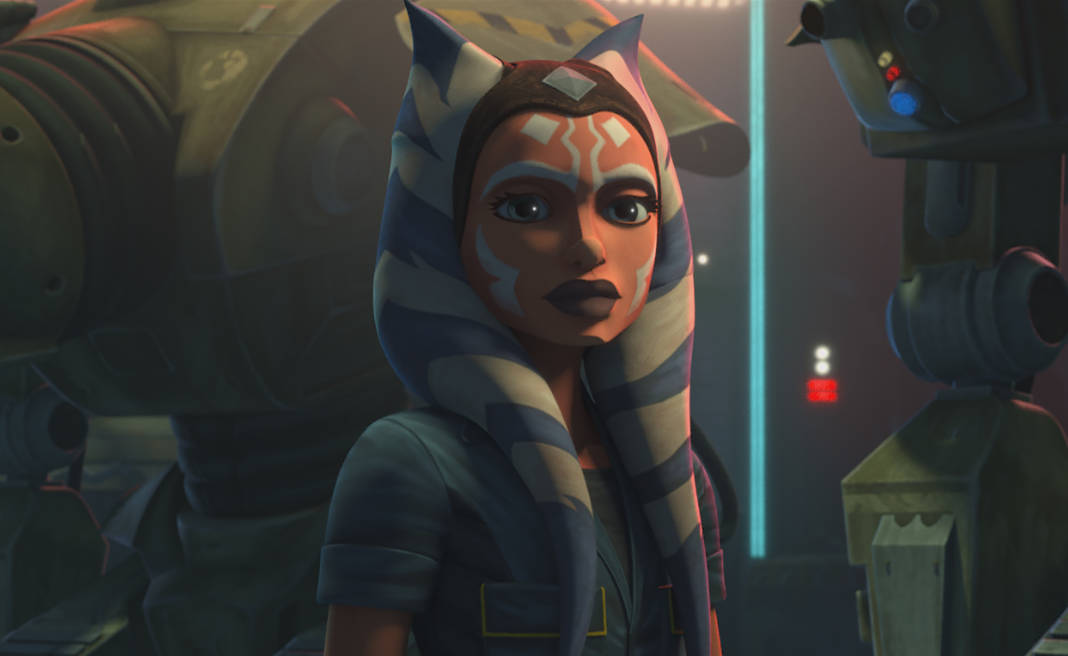 Next
Star Wars: The Clone Wars - Gone With a Trace Review
Click here to cancel reply.
Disclaimer: This post may contain affiliate links through which we earn a commission if you decide to make a purchase, at no cost to you. As an Amazon Associate, we earn from qualifying purchases.
BigScoots Hosting: The last host you'll ever need! Click for details.