The Walking Dead: World Beyond Teaser Previews the October Premiere

AMC has revealed a new The Walking Dead: World Beyond teaser, which features more footage from the series premiering on Sunday, October 4 at 10/9c. The series will consist of two 10-episode seasons.

The Walking Dead: World Beyond expands the universe of The Walking Dead, delving into a new mythology and story that follows the first generation raised in a surviving civilization of the post-apocalyptic world.

Two sisters along with two friends leave a place of safety and comfort to brave dangers, known and unknown, living and undead on an important quest.

Pursued by those who wish to protect them and those who wish to harm them, a tale of growing up and transformation unfurls across dangerous terrain, challenging everything they know about the world, themselves and each other.

You can watch World Beyond teaser below and you’ll find more details about the characters underneath.

The Walking Dead: World Beyond Characters

IRIS is a well-liked, above-average high school student who’s spent the decade since the world ended living in relative safety with her adopted sister behind the walls of a thriving community – a community that’s itself a satellite to an even larger, surviving city. A smart, no-nonsense student leader, Iris is proud to be following in her scientist father’s footsteps to one day far in the future help bring back the world to what it was.

But just as she’s starting to wonder if she’s been living her life for everyone but herself, an unforeseen event pushes Iris to lead her sister and two friends on a seemingly impossible cross-country quest. It’s a journey that will test her with hardships and dangers beyond her imagination, but also provide her with the freedom to finally live life on her own terms and discover who she really is. But who is she? A hero? A villain? A victim? A victor?

HOPE is Iris’ rebellious, troublemaking, fun-loving sister. Convinced the world is doomed, Hope lives for today, shunning responsibilities in favor of partying and having a good time. But underneath her carefree “live for today” attitude, Hope is haunted by a dark secret, something she’s kept hidden from her sister and the others around her. Joining Iris on their cross-country mission will compel Hope to confront the things she’s done, and re-examine how she sees herself and the world around her.

SILAS is a shy, soft-spoken, hulking seventeen-year-old who works in the community, essentially as a janitor. A year ago, he transferred there from the nearby surviving city, and rumors of his violent past soon followed. Some started calling him a monster, others shunned him completely. When Silas learns about Iris and Hope’s cross-country expedition, he jumps at the chance to join them, eager to prove he’s not the person everyone thinks he is.

Thoughtful, analytical, and intellectually curious, fifteen-year-old ELTON is both an utter innocent and a wise old soul. An orphan of the apocalypse, Elton is Zen-like and completely at peace with the statistical probability that humankind is only a few years from extinction. Wanting to spend the time he has left continuing the work of his scientist parents, he gladly joins the others on their cross-country quest. What better way to study the world than to experience it firsthand?

Felix is a smart, loyal, and by-the-book thirty-year-old who takes his job as a community security officer seriously. Years earlier, before the fall of everything, the girls’ father took him in and rescued him from a life on the streets. Now, Felix is more than eager to repay the debt he feels he owes him by serving as Hope and Iris’ guardian in his absence. Felix cares for the girls’ well-being and wants the best for them, but unfortunately, way too much of his time is now spent trying to keep Hope in line. Ultimately, Felix will do whatever it takes to protect the people he cares about, and the community he calls home.

Huck is a friendly but tough-as-nails community security officer with a warrior’s spirit and a dry sense of humor. She’s a close friend to Felix and a mentor to Hope, who she’s been training to fight the dead. Despite experiencing some horrible things out in the world (as evidenced by the large scar across her cheek), she’s managed to keep her faith in people, and it’s paid off. She firmly believes that if people work together, they can accomplish great things… including the possibility that one day, generations from now, they can bring the world back to what it was. Huck is certain the world isn’t over, that people are going to make it, and she wants Hope to share in her optimism for the future.

A charismatic leader of a large, sophisticated and formidable force. 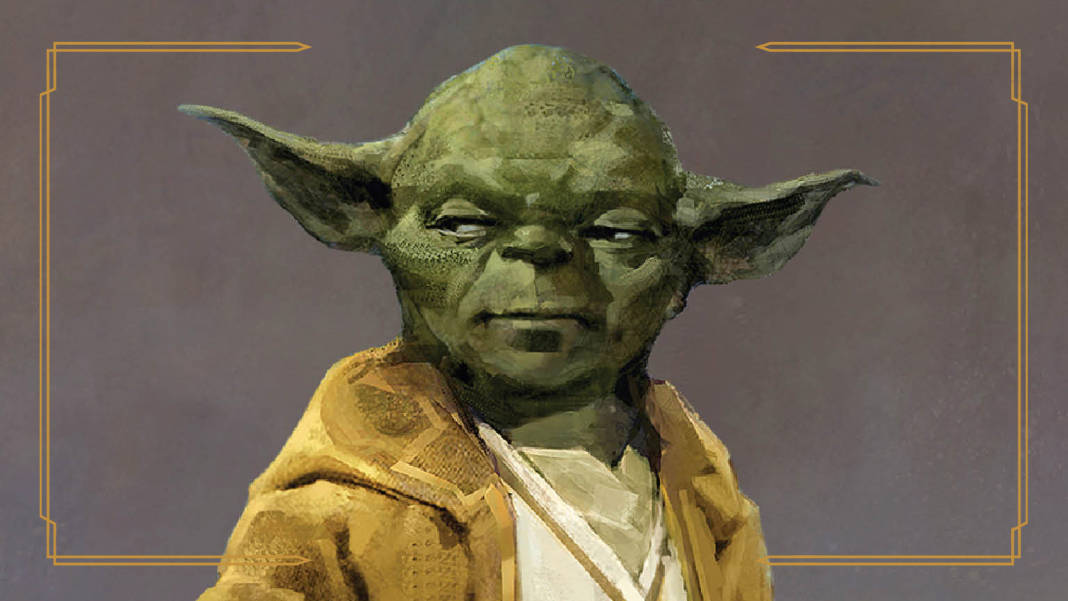 Next
Shenmue Anime Series Announced, Primal Season 2 Greenlit
Click here to cancel reply.
Disclaimer: This post may contain affiliate links through which we earn a commission if you decide to make a purchase, at no cost to you. As an Amazon Associate, we earn from qualifying purchases.