NBC‘s The Voice Season 17 finale is here and for the first time in seven seasons, every coach has a contestant still in the competition. Kelly Clarkson, John Legend, Blake Shelton and Gwen Stefani each have one singer in the finale.

They all performed three times and sang one original song, a holiday duet with their coach, and another song of their choice.

Team Blake’s Ricky Duran opened the show with Tom Petty’s “Runnin’ Down a Dream.” All four coaches turned their chairs for the versatile singer, but he chose Blake and stayed with him throughout the season.

“It’s so good to see everyone represented in this finale,” Kelly Clarkson said. John Legend agreed stating, “Everyone says rock n’ roll is dead, but it’s not.”

Team Kelly’s Jake Hoot, who was a one-chair turn and proved all the coaches wrong, was up next and performed his original song “Better Off Without You,” which he co-wrote when he was going through his divorce. “I was excited to hear an original song and get to know you through your story,” Stefani said after his moving performance. “You’re really super humble. You always say you can’t believe you’re still here, but you’re so good and deserve to be here,” his coach told him.

John Legend and his contestant Katie Kadan teamed up to sing a very soulful and lively version of “Merry Christmas Baby,” then Rose Short from Team Gwen did her original song “Steamroller.” “This is how I’ve had to live my life. I’ve bad to bulldoze my way through,” she revealed. After her powerful performance Shelton told her, “That song embodies everything you’ve done on this show so far and shows off what a great singer you are.” “That song shows your story and it was fun to see you do an original song,” coach Gwen said.

Katie Kadan performed her powerful original song “All Better,” which had Clarkson jumping on her feet. “No joke that is in my sexy playlist. That was a good song,” she shouted. “You sell that song so beautifully. You are all better!” Legend praised.

Kelly and Jake then took the stage to sing Sarah Mclaughlin’s “Wintersong,” while Rose and Gwen belted out the first Christmas song Stefani wrote called “My Gift Is You.”

Jake, who is the only country artist left on the show, took the stage again and belted our “Amazed” by Lonestar. “You know I’m your fan, Gwen told him. “What’s so beautiful is how relaxed you are on stage.” “I love you Jake Hoot. You’re everything I grew up wanting country music to be,” Kelly gushed.

For Katie’s final performance of the night, she delivered a fierce rendition of Aerosmith’s “I Don’t Want to Miss a Thing.” The audience cheered so loudly, Blake joked, “I can’t even get a word in because people love you so much.” “I’m just so honored I got to work with you. You dazzled everyone every single time. You’ve been incredible every single time. You should be so proud,” Coach Legend said.

Ricky’s last performance was his original song titled “A Woman Like Her.” “It’s an awesome representation of the kind of artist I want to be,” he said. “You remind me of Bruce Springsteen. He’s just relatable and does songs that make women swoon, Clarkson told him after his performance. “I was listening to that song and I was jealous I wasn’t pitched that song. It’s so beautiful and I have a feeling it’s going to be the most streamed original song,” Legend stated.

Rose, who is a former prison guard, closed out the night with Elton John’s “Border Song.” “I fought for everything in my life. I want to leave my heart and soul on this stage,” she said. “Ending with that message knowing your roots in gospel, it was a beautiful moment, Legend told her. “I think God sometimes puts an extra drop of cool and an extra drop of talent and he did that with you. You are a magical human being. I love you Rose,” Gwen tearfully said.

After the show, VitalThrills.com talked to three or the four competitors where they revealed details about themselves that fans don’t know until now.

Ricky Duran
Age: 30
Hometown: Worcester, MA
Fun Fact: I am a black belt in karate. I got my black belt when I was 16 years old. I’d been doing karate since I was young because my parents got me into it. I was watching the Ninja Turtles and all of a sudden it became a serious thing for me and I was competing. I stopped after I got my black belt to be honest. I was like I want to play music.

Rose Short
Age: 35
Hometown: Killeen, TX
Fun Fact: I suck my thumb when I’m stressed and I love to tap dance, but I’m not good at it.

Jake Hoot
Age: 30
Hometown: Corpus Christí, TX/Dominican Republic
Resident: Cookeville, TN
(He was in rehearsals after the show and didn’t do press.)

Katie Kardan
Age: 38
Hometown: Chicago, IL
Fun Fact: I was a puppeteer as a child. My mother was a clown and we would do puppet shows. I’m really good at it. We did them at kid’s parties, churches, you name it, we did it.

The winner of The Voice Season 17 will be named December 17th on NBC at 9:00 p.m. Before a new singer takes home the top prize, the remaining four contestants will hit the stage and collaborate with some of the biggest names in music. In addition, Lady Antebellum, Jennifer Hudson, Dua Lipa and the Black Eyed Peas will perform, along with Season 16 winner, Maelyn Jarmon. 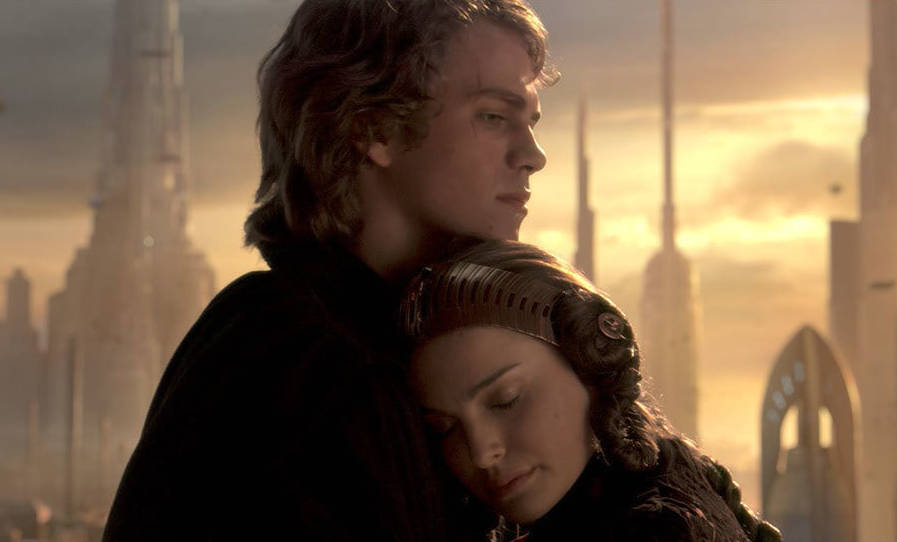 Next
Star Wars: Episode III Revenge of the Sith - A Look Back
Click here to cancel reply.
Disclaimer: This post may contain affiliate links through which we earn a commission if you decide to make a purchase, at no cost to you. As an Amazon Associate, we earn from qualifying purchases.
Try Paramount+ for free for 1 month! Click here for details.