CBS All Access has revealed The Stand teaser trailer, which gives you a first look at the nine-episode series premiering on Thursday, December 17. New episodes of the series will debut on Thursdays exclusively for CBS All Access subscribers.

The Stand is Stephen King‘s apocalyptic vision of a world decimated by plague and embroiled in an elemental struggle between good and evil. The fate of mankind rests on the frail shoulders of the 108-year-old Mother Abagail (Whoopi Goldberg) and a handful of survivors.

Their worst nightmares are embodied in a man with a lethal smile and unspeakable powers: Randall Flagg (Alexander Skarsgård), the Dark Man.

Based on King’s best-selling novel of the same name (buy at Amazon), CBS All Access’ The Stand will close with a new coda written by the famed author himself.

“During the two years we spent making The Stand, we all felt the responsibility of adapting what may be the most beloved work of one of the world’s most beloved storytellers, but none of us could have imagined that Stephen King’s 40-year-old masterpiece about a global pandemic would come to be so eerily relevant,” said Benjamin Cavell, showrunner and executive producer.

“We’re honored to tell this sprawling, epic story, including a new coda that Stephen King has wanted to add for decades. We’re so proud of this show and its attempt to find meaning and hope in the most uncertain of times. We can’t wait to share it with the world.”

In addition to The Stand teaser trailer, you can view more photos from the series below.

Let us know what you think about the teaser in the comments! 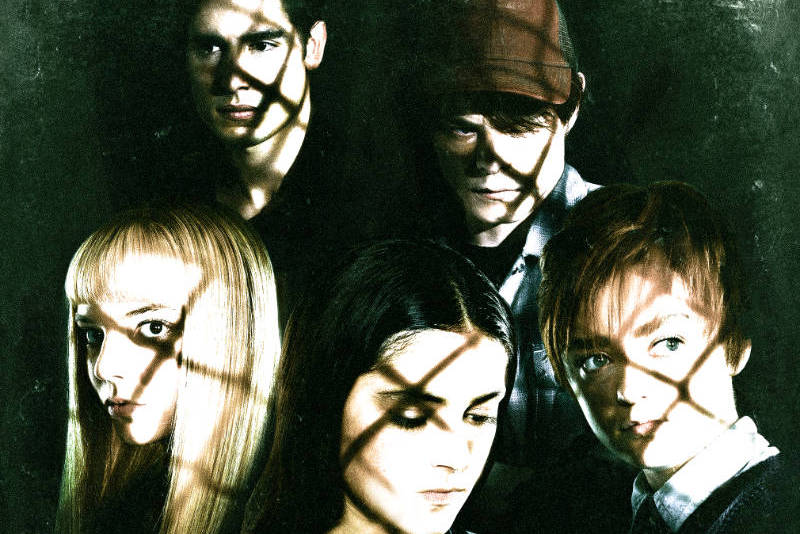 Next
The Haunting of Bly Manor Trailer Invites You In
Click here to cancel reply.
Disclaimer: This post may contain affiliate links through which we earn a commission if you decide to make a purchase, at no cost to you. As an Amazon Associate, we earn from qualifying purchases.