Home » The SpongeBob Movie: Sponge on the Run to Debut on PVOD in 2021

ViacomCBS today announced the latest feature film in the SpongeBob franchise, The SpongeBob Movie: Sponge on the Run, will debut digitally in the U.S via premium video on demand in early 2021.

Following its PVOD release, the movie will then move exclusively to CBS All Access, ViacomCBS’ subscription video on demand and live-streaming service. Sponge on the Run will debut on the service as part of CBS All Access’ ongoing transformation into an expanded service spanning key franchise content from across ViacomCBS.

“We are thrilled to have The SpongeBob Movie: Sponge on the Run, a premier, first-run movie from one of ViacomCBS’ biggest brands, join CBS All Access’ expanding slate of franchise content from across ViacomCBS,” said Marc DeBevoise, Chief Digital Officer, ViacomCBS and President & Chief Executive Officer, ViacomCBS Digital.

“This launch will be perfectly timed with our continued expansion and planned rebranding of the service in early 2021, as we welcome SpongeBob and the gang from Bikini Bottom to the service in the biggest way possible.”

In addition to The SpongeBob Movie: Sponge on the Run, all prior seasons of SpongeBob SquarePants will also be available on the expanded service soon.

“I’m incredibly proud of this film, and the phenomenal cast and filmmaking team that made it happen,” said Mireille Soria, President of Paramount Animation. “Bringing this movie to life was a true collaboration and labor of love, and I’m thrilled for audiences to enjoy it as much as we enjoyed making it.”

Said Ramsey Naito, Executive Vice President, Nickelodeon Animation Production and Development: “We’re happy to give kids and families a much-deserved lift in any way we can, and the PVOD release of the new SpongeBob theatrical and putting all seasons of the TV series on CBS All Access are two of the best ways I can think of to get immersed in the optimism and joy that this terrific character represents.”

The SpongeBob Movie: Sponge on the Run follows SpongeBob SquarePants, his best friend Patrick Star and the rest of the gang from Bikini Bottom in the first-ever all CGI SpongeBob motion picture event.

After SpongeBob’s beloved pet snail Gary is snail-napped, he and Patrick embark on an epic adventure to The Lost City of Atlantic City to bring Gary home. As they navigate the delights and dangers on this perilous and hilarious rescue mission, SpongeBob and his pals prove there’s nothing stronger than the power of friendship. 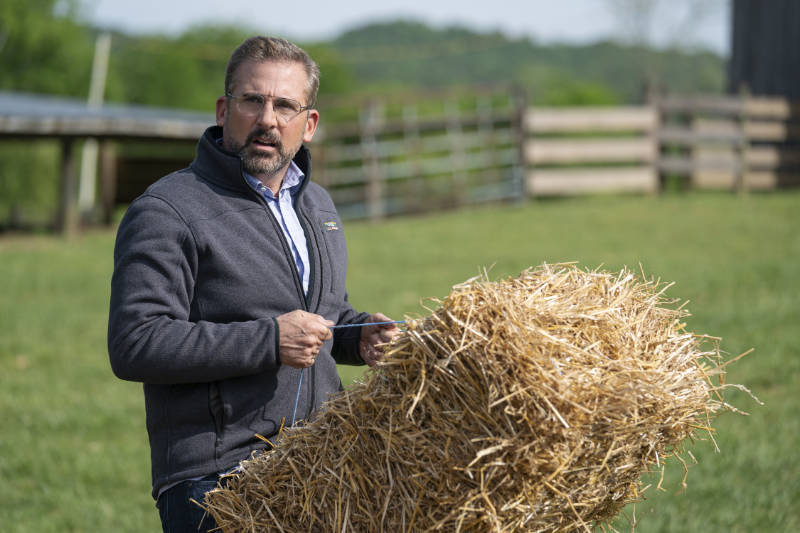 Next
Irresistible Review: Jon Stewart's New Political Comedy
Click here to cancel reply.
Disclaimer: This post may contain affiliate links through which we earn a commission if you decide to make a purchase, at no cost to you. As an Amazon Associate, we earn from qualifying purchases.
Get The FREE LEGO® Life Magazine! LEGO® Life Magazine is fun for kids 5-10 years old.