The New Trailer for Space Jam: A New Legacy!

Home » The New Trailer for Space Jam: A New Legacy!

Warner Bros. Pictures has released the new trailer for Space Jam: A New Legacy, coming to both theaters and HBO Max on July 16, 2021.

The film will be available in the U.S. on HBO Max for 31 days from theatrical release.

This transformational journey is a manic mashup of two worlds that reveals just how far some parents will go to connect with their kids.

When LeBron and his young son Dom are trapped in a digital space by a rogue A.I., LeBron must get them home safe by leading Bugs, Lola Bunny and the whole gang of notoriously undisciplined Looney Tunes to victory over the A.I.’s digitized champions on the court: a powered-up roster of professional basketball stars as you’ve never seen them before.

It’s Tunes versus Goons in the highest-stakes challenge of his life, that will redefine LeBron’s bond with his son and shine a light on the power of being yourself.

The ready-for-action Tunes destroy convention, supercharge their unique talents and surprise even “King” James by playing the game their own way.

Also on the crew are editor Bob Ducsay (Godzilla: King of the Monsters, Star Wars: The Last Jedi) and costume designer Melissa Bruning (Rampage, War for the Planet of the Apes). The music is by Kris Bowers (Greenbook, Netflix’s Bridgerton). 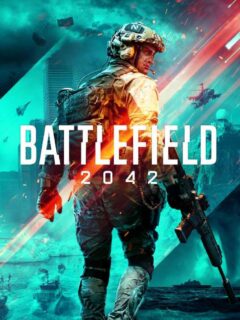 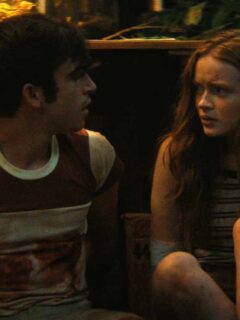 Next
Fear Street Trailer, New Stranger Things 4 Cast, and More Netflix Reveals
Click here to cancel reply.
Disclaimer: This post may contain affiliate links through which we earn a commission if you decide to make a purchase, at no cost to you. As an Amazon Associate, we earn from qualifying purchases.
Amazon Prime Day 2021 is June 21 and 22! Click here for the deals.