The New Sonic the Hedgehog Trailer and Poster!

Home » The New Sonic the Hedgehog Trailer and Poster!

Following the negative feedback about the design of Sonic in the first trailer and images, Paramount Pictures has now revealed the character’s updated look in the new Sonic the Hedgehog trailer and poster! You can watch the trailer above and you’ll also find the new international trailer below.

Sonic the Hedgehog is a live-action adventure comedy based on the global blockbuster videogame franchise from SEGA that centers on the infamously brash bright blue hedgehog. The film follows the (mis)adventures of Sonic as he navigates the complexities of life on Earth with his newfound – human – best friend Tom Wachowski (James Marsden). Sonic and Tom join forces to try and stop the villainous Dr. Robotnik (Jim Carrey) from capturing Sonic and using his immense powers for world domination. The film also stars Tika Sumpter and Ben Schwartz as the voice of Sonic.

Sonic the Hedgehog was first seen in 1991 on the SEGA Genesis. Since then, the character was inducted into the “World Video Game Hall of Fame” in 2016 at The Strong National Museum of Play in Rochester, New York. Most recently, the popular franchise has seen two new hit releases in 2017, Sonic Mania and Sonic Forces (PlayStation 4, Nintendo Switch, Xbox One, PC). Total sales of the series including both packaged and digital downloads count over 360 million units. 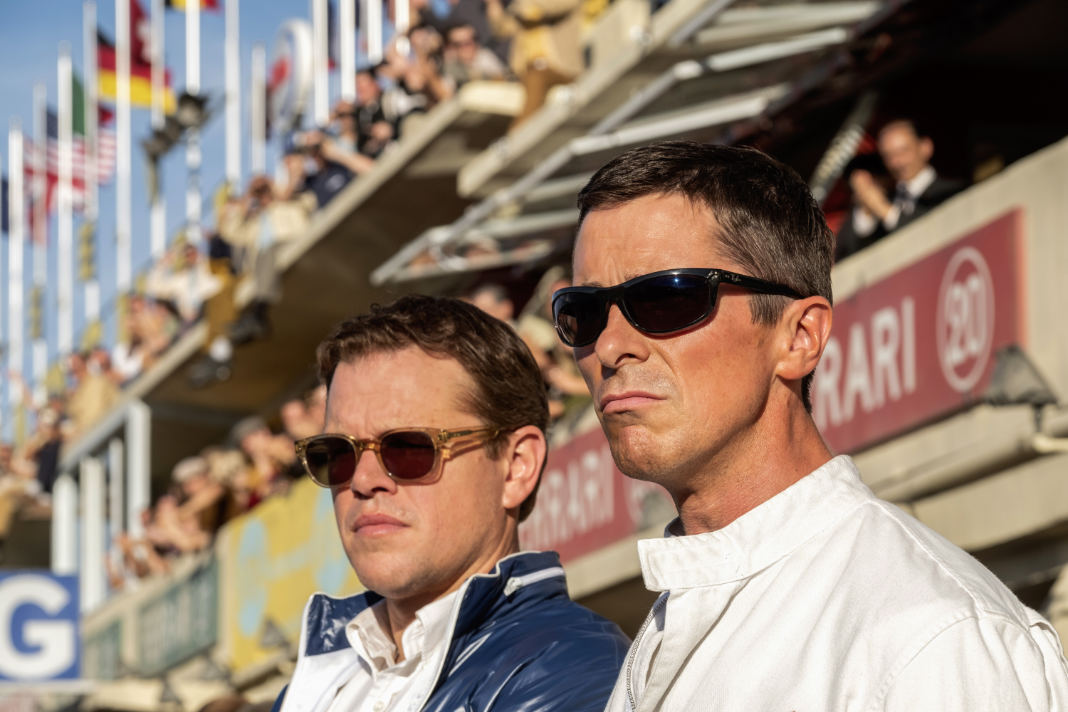 Next
Ricky Gervais to Host the Golden Globes for the Fifth Time
Click here to cancel reply.
Disclaimer: This post may contain affiliate links through which we earn a commission if you decide to make a purchase, at no cost to you. As an Amazon Associate, we earn from qualifying purchases.
BigScoots Hosting: The last host you'll ever need! Click for details.