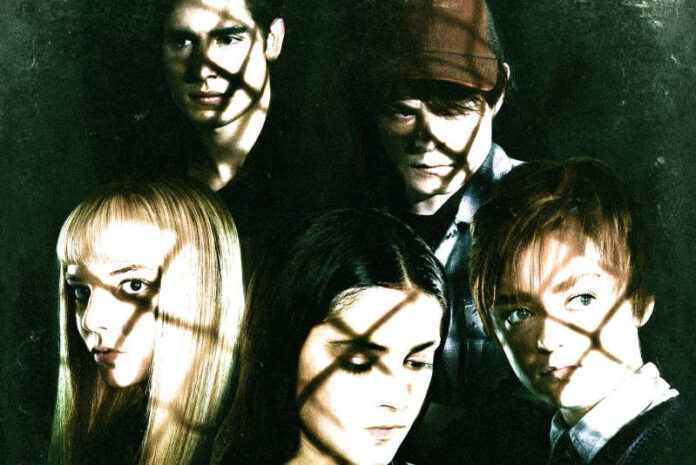 The North American box office sprung back to life this weekend with about 62% of the domestic market now open. First place went to The New Mutants, which earned an estimated $7 million from 2,412 theaters.

The New Mutants is the final X-Men movie from Disney’s 20th Century Studios and was filmed before Disney bought the then-named 20th Century Fox. While planned reshoots were not completed, the movie did require more work to be done after the Disney purchase.

Movie theaters are not yet open in states such as California, New York, New Jersey, Arizona (partially), North Carolina, Michigan, Maryland, and New Mexico. Theaters are still closed in cities such as Seattle, Miami, Portland and Philadelphia as well.

Internationally, the film brought in 2.9 million from 10 markets for a worldwide total of $9.9 million after one weekend. The film will expand to 20 markets next weekend, including Australia, Italy, Mexico, Russia, and the UK.

Directed by Josh Boone (The Fault in Our Stars) from a script by Boone and Knate Lee, the PG-13 movie stars Anya Taylor-Joy as Illyana Rasputin/Magik, Maisie Williams as Rahne Sinclair/Wolfsbane, and Charlie Heaton as Sam Guthrie/Cannonball.

Christopher Nolan’s Tenet debuted with more than $53 million at 41 international markets (including Canada, where it opened in first place) from over 20,000 screens. The 32 markets in the Europe/Middle East and African region accounted for $37 million of the weekend gross from 13,146 screens, where it also debuted to number one in every market it released in.

Tenet brought in an estimated $5 million from only 248 IMAX theatres worldwide. IMAX theatres generated a per-screen average of approximately $20,000 — about 7.5 times the estimated overall per screen average — even with an average 50% seating capacity limitation throughout the world. IMAX also delivered 9.4% of overall box office despite accounting for less than 1% of total screens.

‘We are off to a fantastic start internationally and couldn’t be more pleased,” said Toby Emmerich, Chairman, Warner Bros. Pictures Group. “Christopher Nolan has once again delivered an event worthy motion picture that demands to be seen on the big screen, and we are thrilled that audiences across the globe are getting the opportunity to see Tenet.”

Emmerich added: “Thank you to our exhibition partners for their tireless efforts in reopening their cinemas in a safe and socially-distanced way. Given the unprecedented circumstances of this global release we know we’re running a marathon, not a sprint, and look forward to long playability for this film globally for many weeks to come.”

Rated PG-13, Tenet releases next weekend in a further six international markets including Russia on September 3 and China on September 4. In addition, it starts its U.S roll out on September 3, with previews beginning on August 31.

Opening in third place domestically was Bill & Ted Face the Music (Orion Pictures) though that comes with a big asterisk, as the film also debuted On Demand on Friday (if we get those numbers, we’ll add them here). At movie theaters, the third installment of the franchise collected $1.06 million from 1,007 locations.

Christopher Nolan's Tenet surpassed the $200 million mark at the worldwide box office, while films such as The Broken Hearts Gallery and...
Read more
Movies

With the film opening in North America with $20.2 million this weekend, the Tenet box office has reached $146.2 million globally. About...
Read more
Movies

Tenet IMAX Feature Takes You Behind the Scenes

Disney's 20th Century Studios has released a terrifying New Mutants scene to get your heart racing and the final poster to celebrate...
Read more
Movies

Warner Bros. Pictures is taking you behind the scenes of Tenet today with an extended video that you can watch using the...
Read more
Movies

On November 20, UMe will release an updated version of The Best Of Bond…James Bond (pre-order at Amazon), a digital, 2CD and...
Read more