The New King’s Man Trailer and Poster Are Here!

Home » The New King’s Man Trailer and Poster Are Here!

Disney’s 20th Century Fox has debuted the new King’s Man trailer and poster, which preview the Kingsman prequel opening in theaters on February 14, 2020. In case you missed it, you can still watch the first trailer here.

As a collection of history’s worst tyrants and criminal masterminds gather to plot a war to wipe out millions, one man must race against time to stop them. Discover the origins of the very first independent intelligence agency in The King’s Man, directed by Matthew Vaughn.

Matthew Vaughn returned to write and direct the new movie, which was previously said to be a spin-off titled Kingsman: The Great Game.

Kingsman: The Secret Service introduced the world to Kingsman in 2014. In 2017’s Kingsman: The Golden Circle, our heroes face a new challenge when their headquarters is destroyed and the world is held hostage. Their journey leads them to the discovery of an allied spy organization in the US called Statesman, and these two elite, secret organizations band together to defeat a ruthless common enemy in order to save the world. 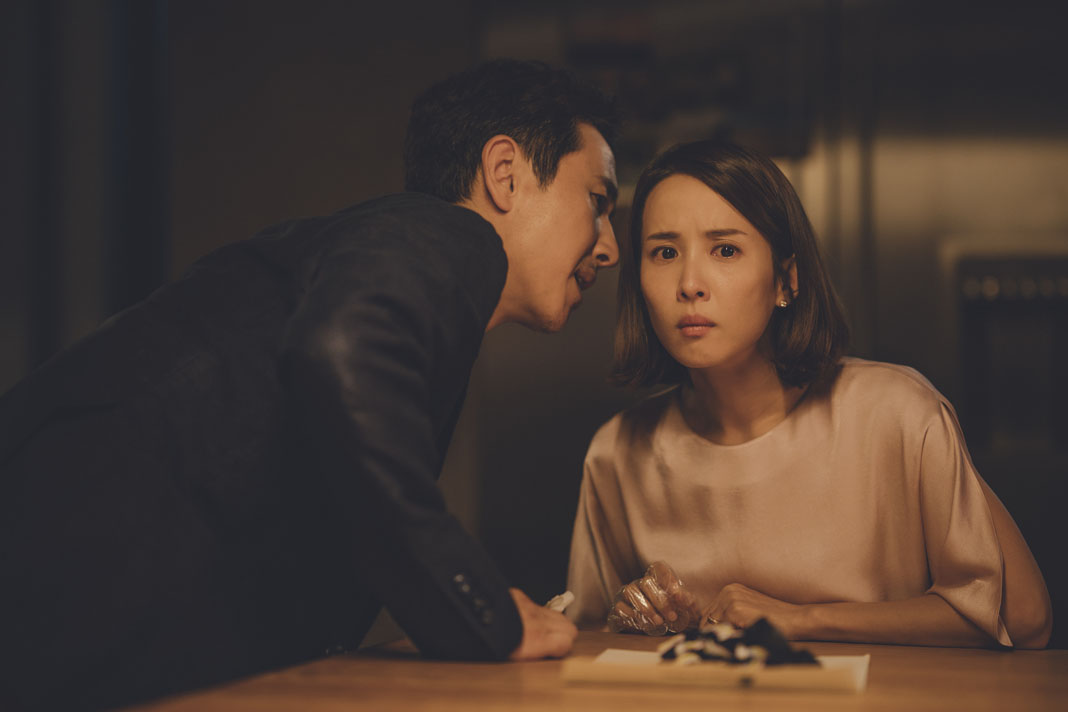 Next
Parasite Review - Fantastic Fest 2019
Click here to cancel reply.
Disclaimer: This post may contain affiliate links through which we earn a commission if you decide to make a purchase, at no cost to you. As an Amazon Associate, we earn from qualifying purchases.