Posted on Published: May 5, 2019 Categories Legion of Leia, Movies

Disney’s 20th Century Fox has revealed a new Dark Phoenix banner and TV spot, which you can both view below. The movie will open in theaters on June 7, 2019.

In Dark Phoenix, the X-Men face their most formidable and powerful foe: one of their own, Jean Grey. During a rescue mission in space, Jean is nearly killed when she is hit by a mysterious cosmic force. Once she returns home, this force not only makes her infinitely more powerful, but far more unstable. Wrestling with this entity inside her, Jean unleashes her powers in ways she can neither comprehend nor contain.

With Jean spiraling out of control, and hurting the ones she loves most, she begins to unravel the very fabric that holds the X-Men together. Now, with this family falling apart, they must find a way to unite — not only to save Jean’s soul, but to save our very planet from aliens who wish to weaponize this force and rule the galaxy.

The film was written and directed by Simon Kinberg, and produced by Kinberg, Hutch Parker, Lauren Shuler Donner, and Todd Hallowell.

Previous
Avengers: Endgame Passes Titanic to Become the No. 2 Film of All Time 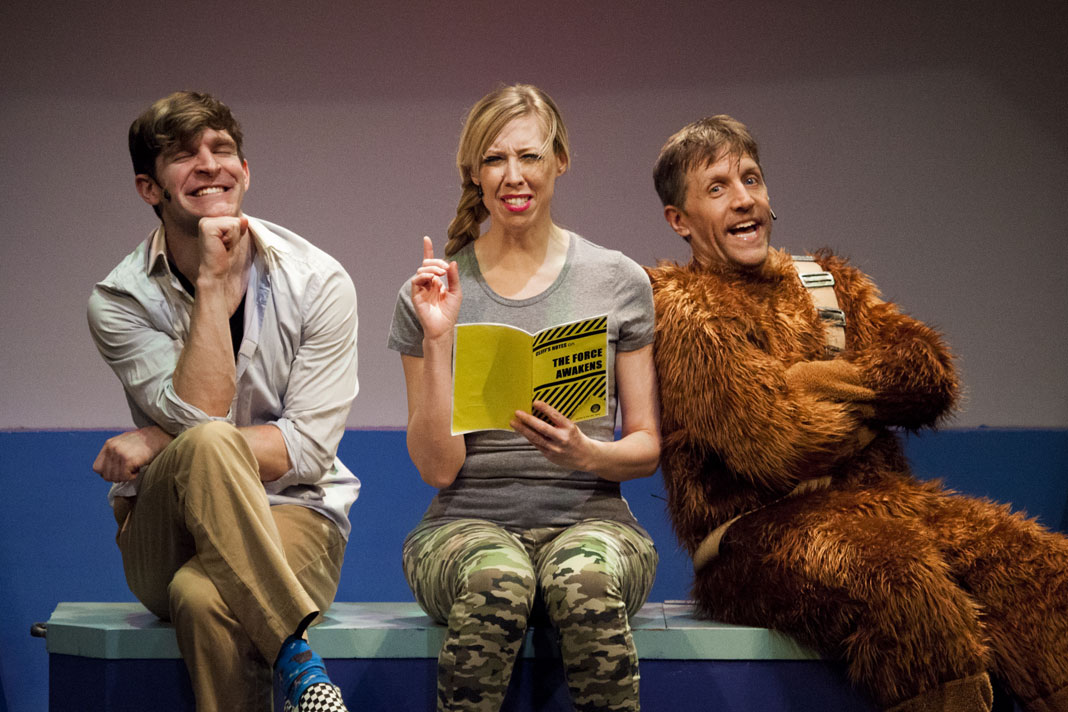 Next
A Musical About Star Wars Opens Off-Broadway
Click here to cancel reply.
Disclaimer: This post may contain affiliate links through which we earn a commission if you decide to make a purchase, at no cost to you. As an Amazon Associate, we earn from qualifying purchases.