Home » The Meg 2 to Be Directed by Ben Wheatley

Ben Wheatley’s credits include the psychological horror films Kill List and A Field in England, as well as the adaptation High-Rise and action-comedy Free Fire.

The trade says that much of the talent from the hit first movie is expected to return, including star Jason Statham, who is reportedly creatively involved this time around.

Jon and Erich Hoeber wrote the most recent draft of The Meg 2 script working off an initial draft by Dean Georgaris. All three worked on the first film. Lorenzo di Bonaventura and Belle Avery are returning as producers.

The Meg swam into theaters in August of 2018 and grossed an impressive $530.3 million worldwide, with $145.4 million coming from North American theaters and $384.8 million from international markets.

It was as early as October 2018 when news first hit that The Meg 2 was in early development. The first film’s executive producer, Catherine Xujun Ying, said the following about making it a franchise at the time: “That is definitely the plan. It”s still in the very early stages, but we’re working on it. We’re trying to keep it secret at this time.”

In the first movie, a deep-sea submersible — part of an international undersea observation program — is attacked by a massive creature and now lies disabled at the bottom of the deepest part of the Pacific Ocean… with its crew trapped inside.

With time running out, former deep-sea rescue diver Jonas Taylor (Jason Statham) is drawn out of self-imposed exile by a visionary Chinese oceanographer, Dr. Zhang (Winston Chao), against the wishes of his daughter, Suyin (Li Bingbing), who thinks she can rescue the crew on her own.

But it will take their combined efforts to save the crew, and the ocean itself, from this seemingly unstoppable threat – a prehistoric 75-foot-long shark known as the Megalodon. Thought to be extinct, the Meg turns out to be very much alive… and on the hunt.

Five years before, Jonas had encountered this same terrifying creature, but no one had believed him. Now, teamed with Suyin, Jonas must confront his fears and risk his own life to return to the ocean depths… bringing him face to face once more with the apex predator of all time.”

The first movie was directed by Jon Turteltaub (National Treasure movies) from a screenplay by Dean Georgaris and Jon Hoeber & Erich Hoeber, based on the best-selling novel MEG by Steve Alten.

You can watch the trailer for the original film below. Are you looking forward to The Meg 2? Let us know what you think in the comments! 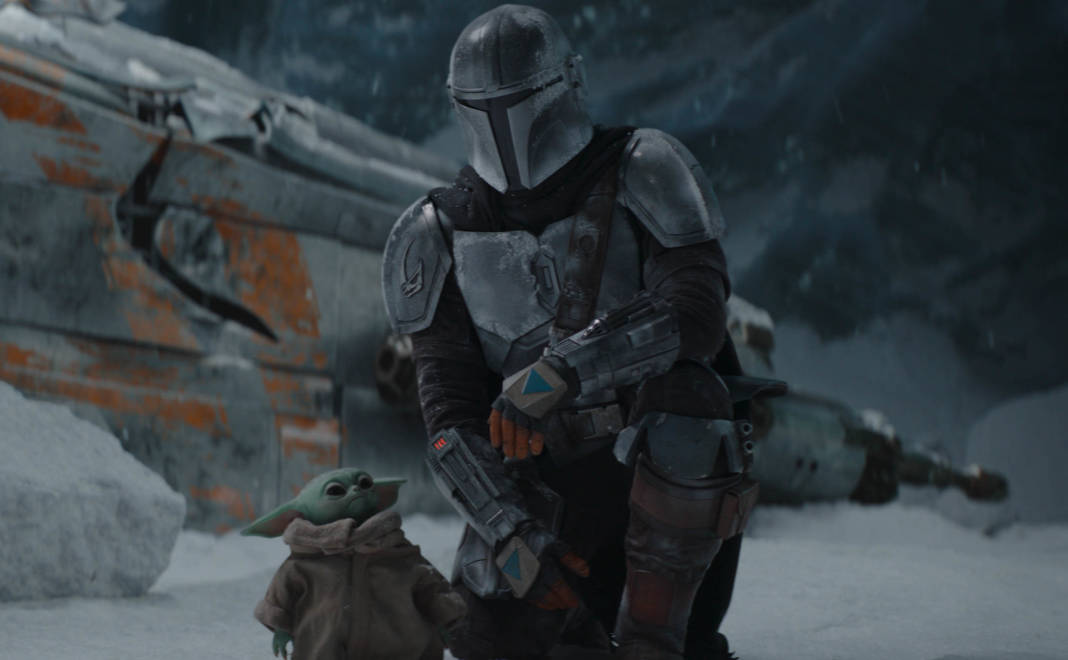 Next
Mandalorian Series, Waititi's Movie and More Star Wars Updates!
Click here to cancel reply.
Disclaimer: This post may contain affiliate links through which we earn a commission if you decide to make a purchase, at no cost to you. As an Amazon Associate, we earn from qualifying purchases.