Netflix has revealed the official trailer and key art for The Irregulars, a dark, mysterious eight-part drama that will launch on the streaming service on March 26, 2021. You can view both the trailer and key art below, and you’ll find lots of photos underneath.

Set in Victorian London, The Irregulars follows a gang of troubled street teens who are manipulated into solving crimes for the sinister Doctor Watson and his mysterious business partner, the elusive Sherlock Holmes.

As the crimes take on a horrifying supernatural edge and a dark power emerges, the Irregulars (based on the Baker Street Irregulars gang from the original books by Sir Arther Conan Doyle) must come together to defeat larger than life forces. 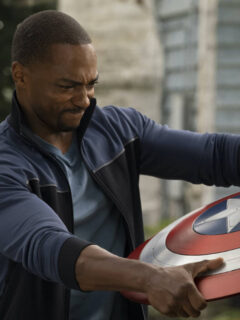 Previous
Final Trailer for The Falcon and The Winter Soldier Hits! 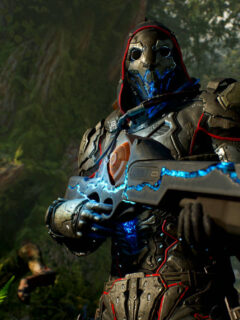 Next
Outriders Video Game Hitting Xbox Game Pass Day One!
Click here to cancel reply.
Disclaimer: This post may contain affiliate links through which we earn a commission if you decide to make a purchase, at no cost to you. As an Amazon Associate, we earn from qualifying purchases.
Get The FREE LEGO® Life Magazine! LEGO® Life Magazine is fun for kids 5-10 years old.