The Comey Rule Trailer and Poster Revealed by Showtime

Home » The Comey Rule Trailer and Poster Revealed by Showtime

Showtime has released the official The Comey Rule trailer and poster, which you can both view below. The two-part series will premiere on consecutive nights: Sunday, September 27 and Monday, September 28 at 9 p.m. ET/PT.

The series was produced by CBS Television Studios in association with Home Run Productions, The Story Factory, and Secret Hideout.

Based on Comey’s No. 1 New York Times bestselling book A Higher Loyalty (buy at Amazon) and more than a year of additional interviews with a number of key principals, The Comey Rule is a behind-the-headlines account of the historically turbulent events surrounding the 2016 presidential election and its aftermath, which divided a nation.

The Comey Rule is not a biopic of one man, but is instead the story of two powerful figures, Comey and Trump, whose strikingly different personalities, ethics and loyalties put them on a collision course.

The Comey Rule takes us on an insider’s journey down the corridors of power, where decision-makers struggle to apply old norms to a dramatic new paradigm in the face of Russia’s deep and unprecedented penetration into American politics, with our nation’s rule of law hanging in the balance.

Each character’s actions in these historic months made the careers of some, destroyed the careers of others and helped shape the incendiary political landscape we live in today.

Part one of the series examines the earliest days of the Russia investigation, the FBI’s investigation into Hillary Clinton‘s emails and their impact on Election Night 2016, when Donald Trump stunned the world and was elected president.

Part two is a virtual day-by-day account of the tempestuous relationship between Comey and Trump and the intense and chaotic first months of the Trump presidency – where allies became enemies, enemies became friends and truth depended on what side you were on.

Are you looking forward to the limited series? Let us know your thoughts in the comments below.

In addition to The Comey Rule trailer, you can still watch the previously-released teaser below as well. 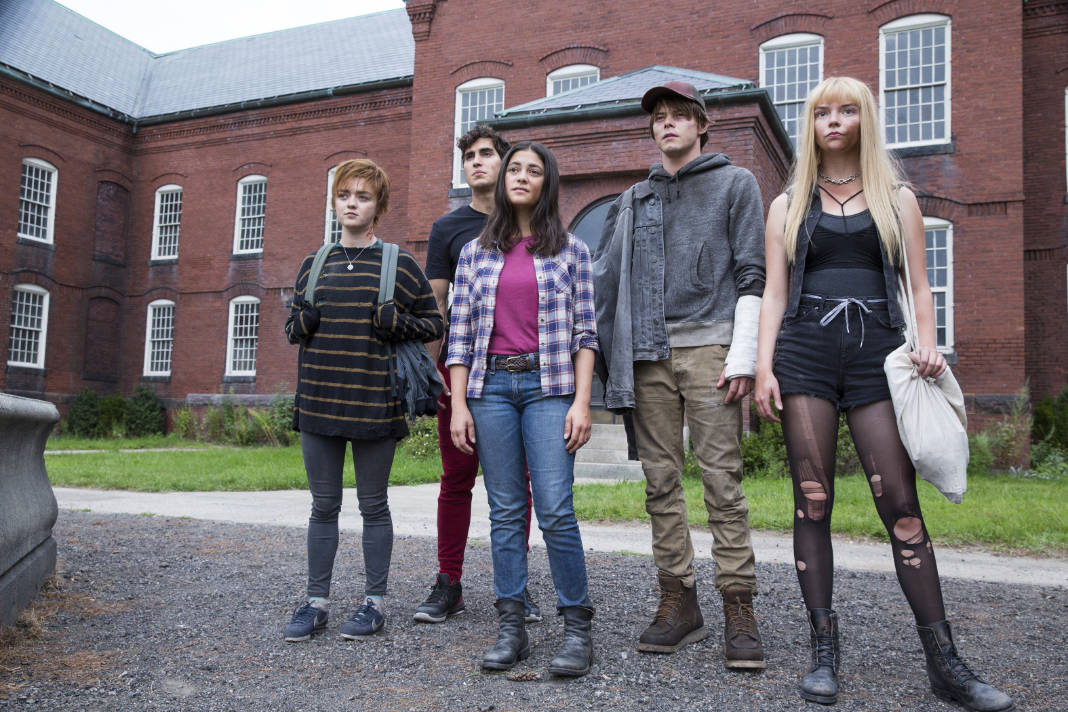 Previous
The Cast of The New Mutants on the Anticipated Film

Next
The Haunting of Bly Manor First Look!
Click here to cancel reply.
Disclaimer: This post may contain affiliate links through which we earn a commission if you decide to make a purchase, at no cost to you. As an Amazon Associate, we earn from qualifying purchases.
Get The FREE LEGO® Life Magazine! LEGO® Life Magazine is fun for kids 5-10 years old.