NEON has brought online The Beach Bum Red Band trailer, which you can watch above, as well as the new poster, which you’ll find below. Harmony Korine (Spring Breakers) wrote and directed the movie, which opens in theaters on March 29, 2019.

The Beach Bum was made by NEON in partnership with Vice Studios. LeGrisbi Productions’ John Lesher, Anonymous Content’s Steve Golin, Iconoclast’s Charles-Marie Anthonioz, Mourad Belkeddar and Nicolas Lhermitte are producing. The film is executive produced by Tom Quinn and Tim League for NEON and Shane Smith, Eddy Moretti, and Danny Gabai for VICE.

“We’ve been huge fans of the singularly talented Harmony Korine for a very long time now. Together with our good friends at VICE we’re tickled to death to launch The Beach Bum, which promises to be a wild, crazy and intoxicating piece of cinema,” NEON said previously.

VICE Chief Creative Officer Eddy Moretti added: “Harmony is like family to me, and to all of us at VICE for over a decade. And finally we can work together creatively on his most ambitious, hilarious, and oddly existential film. And this is just the beginning of making more movie magic with Harmony. We have lots of wonderfully weird things up our sleeves. I’d also like to say that in Tom Quinn and Tim League of NEON, VICE has found a true partnership based on friendship, trust, and common artistic sensibilities. More to come from VICE and NEON as well!” 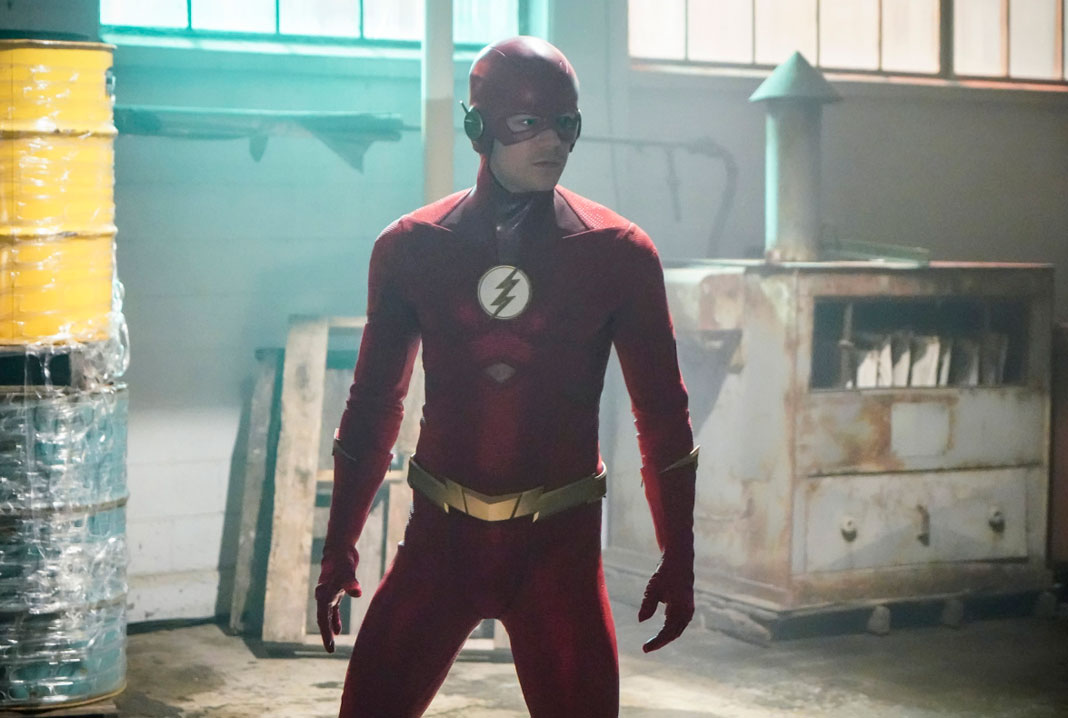 Next
Marvel: Universe of Super Heroes Coming to The Franklin Institute
Click here to cancel reply.
Disclaimer: This post may contain affiliate links through which we earn a commission if you decide to make a purchase, at no cost to you. As an Amazon Associate, we earn from qualifying purchases.