Following a preview last month, the lyric video for Taylor Swift’s Beautiful Ghosts from the motion picture Cats is now online in full. The song was written by Taylor Swift and Andrew Lloyd Webber.

We also previously reported that Swift will be receiving the Artist of the Decade award at the 2019 American Music Awards and that she would deliver a performance celebrating the biggest hits of her career. That performance is now in question as her troubles with Scott Borchetta and Scooter Braun continue. In June, Swift’s music catalog was sold to Braun when his Ithaca Holdings acquired Borchetta’s Big Machine Label Group. She now says she can’t perform her older songs on television as they claim she would be re-recording her songs before she’s allowed to next year.

She adds that she’s been working with Netflix on a documentary about her life for the last few years, but Borchetta and Braun won’t let her use the music for that either. Swift says that Borchetta would allow her to use the music if she agreed to not re-record versions of her songs next year, but she definitely won’t agree to that deal. You can view her full tweet below.

Don’t know what else to do pic.twitter.com/1uBrXwviTS

UPDATE #1: Big Machine Label Group has now officially responded to Taylor Swift’s claims, saying: “As Taylor Swift’s partner for over a decade, we were shocked to see her tumblr statements yesterday based on false information. At no point did we say Taylor could not perform on the AMAs or block her Netflix special. In fact, we do not have the right to keep her from performing live anywhere. Since Taylor’s decision to leave Big Machine last fall, we have continued to honor all of her requests to license her catalog to third parties as she promotes her current record in which we do not financially participate.

“The truth is, Taylor has admitted to contractually owing millions of dollars and multiple assets to our company, which is responsible for 120 hardworking employees who helped build her career. We have worked diligently to have a conversation about these matters with Taylor and her team to productively move forward. We started to see progress over the past two weeks and were optimistic as recently as yesterday that this may get resolved. However, despite our persistent efforts to find a private and mutually satisfactory solution, Taylor made a unilateral decision last night to enlist her fanbase in a calculated manner that greatly affects the safety of our employees and their families.

“Taylor, the narrative you have created does not exist. All we ask is to have a direct and honest conversation. When that happens, you will see there is nothing but respect, kindness and support waiting for you on the other side. To date, not one of the invitations to speak with us and work through this has been accepted. Rumors fester in the absence of communication. Let’s not have that continue here. We share the collective goal of giving your fans the entertainment they both want and deserve.”

UPDATE #2: Taylor Swift’s publicist, Tree Paine, has now replied to Big Machine’s response. You can view her full statement in her tweet below.

Featuring Lloyd Webber’s iconic music and a world-class cast of dancers under the guidance of Tony-winning choreographer Andy Blankenbuehler (Hamilton, In the Heights), the film reimagines the musical for a new generation with spectacular production design, state-of-the-art technology, and dance styles ranging from ballet to contemporary, hip-hop to jazz, street to tap.

Earlier this week, Taylor Swift also released a remix of Lover featuring Shawn Mendes. You can view the lyric video for the remix below as well. 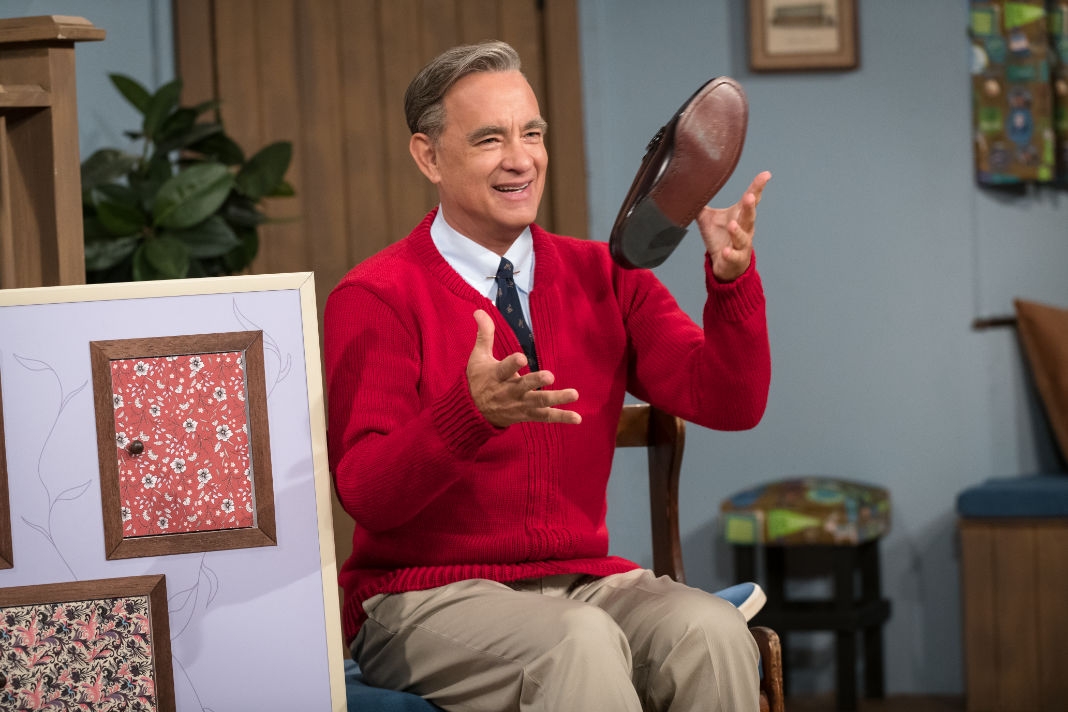 Previous
A Beautiful Day in the Neighborhood Review

Next
First Look at Michael Sheen as Chris Tarrant in Quiz
Click here to cancel reply.
Disclaimer: This post may contain affiliate links through which we earn a commission if you decide to make a purchase, at no cost to you. As an Amazon Associate, we earn from qualifying purchases.
BigScoots Hosting: The last host you'll ever need! Click for details.