STXfilms has acquired Night Wolf as a pitch from screenwriters Dan Hernandez and Benji Samit (POKÉMON Detective Pikachu) and are developing the high concept comic twist on the superhero genre. Kevin Hart and his HartBeat Productions are attached to the project, it was announced today by Adam Fogelson, Chaiman of STXfilms Motion Picture Group.

Hart starred in The Upside, the $100 million-grossing hit which STX distributed earlier this year. The studio attached Hart to the project after hiring the writers. Hart will produce the comedy through his HartBeat Productions.

Night Wolf follows a Meet the Parents-esque encounter where a man (Hart) meets his future father-in-law for the first time only to discover he is secretly the superhero known as the Night Wolf.

Earlier this year, STX Entertainment announced it would partner with HartBeat Productions to produce two new comedy projects with an eye for Hart to star in both. Night Wolf marks the third project Hart is developing with the studio. STX previously announced Black Friday and an untitled romantic comedy. The HartBeat team will oversee production with STXfilms’ SVP of Production Drew Simon.

“After we acquired Night Wolf, we submitted it to Kevin Hart and the Team at HartBeat hoping they would love it as much as we did. It is a big, broad comedy and the idea is great fun and perfectly matched with Kevin’s comedic talent. We are thrilled to be working on what will now be our fourth film together,” said Chairman of STXfilms Adam Fogelson.

“I am excited to be working with our friends at STX again. They brought us a great project with Night Wolf. I instantly fell in love with this pitch about an everyday guy who is meeting his in-laws for the first time and unwittingly discovers his dad to be is secretly a superhero,” said Hart. 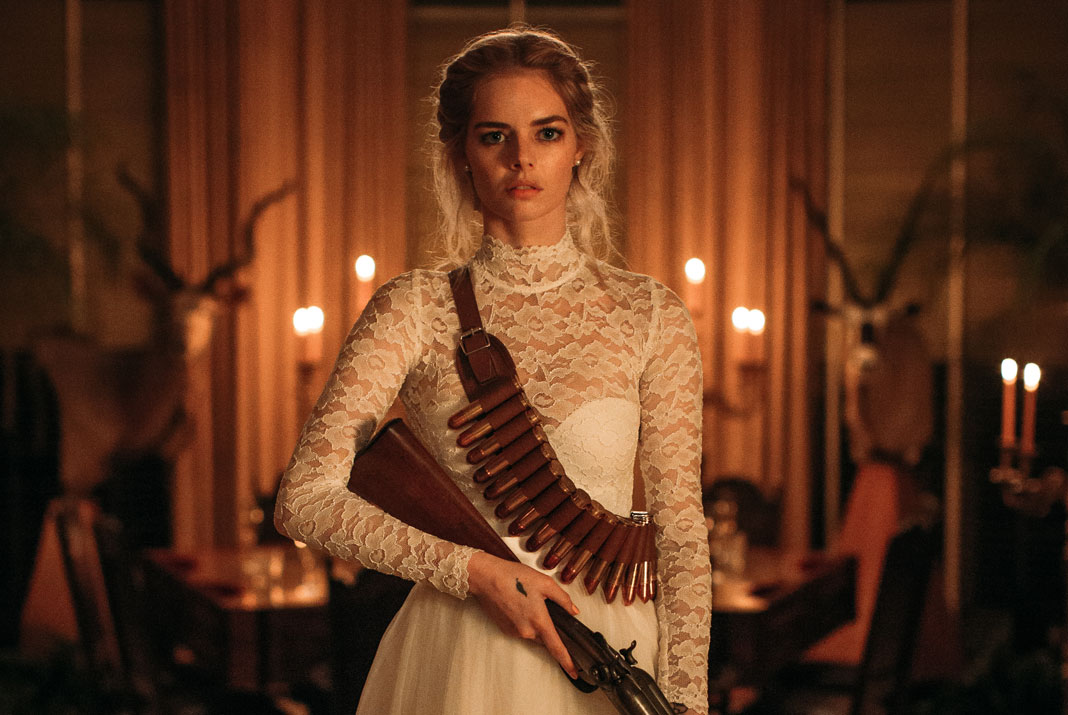 Previous
We Chat About Ready or Not with Samara Weaving

Next
Don Cheadle Launches Production Company Radicle Act
Click here to cancel reply.
Disclaimer: This post may contain affiliate links through which we earn a commission if you decide to make a purchase, at no cost to you. As an Amazon Associate, we earn from qualifying purchases.