The CW has provided us with more photos from the anticipated Stargirl series premiere, which will debut on the network Tuesday, May 19 (8:00-9:00pm ET/PT), leading into the on-going adventures of DC’s Legends of Tomorrow (9:00-10:00pm ET/PT).

DC’s Stargirl airs on The CW one day after it makes its digital debut on the DC Universe subscription service (Monday, May 18). Every episode will also be available to stream on CWTV.com and The CW app following its The CW broadcast.

The new drama series follows high school sophomore Courtney Whitmore (series star Brec Bassinger, Bella and the Bulldogs, School of Rock, The Goldbergs) as she inspires an unlikely group of young heroes to stop the villains of the past. This new drama reimagines Stargirl and the very first superhero team, the Justice Society of America, in an unpredictable series.

The series focuses on the character that started creator Geoff Johns’ career as a comic book writer when he created her in 1999, lovingly inspired by his late sister who was killed in a 1996 plane crash.

Based on the characters from DC created by Geoff Johns, DC’s Stargirl is produced by Berlanti Productions and Mad Ghost Productions in association with Warner Bros. Television.

You can view more photos from the Stargirl series premiere in the gallery below and you’ll find more recently-released previews underneath. 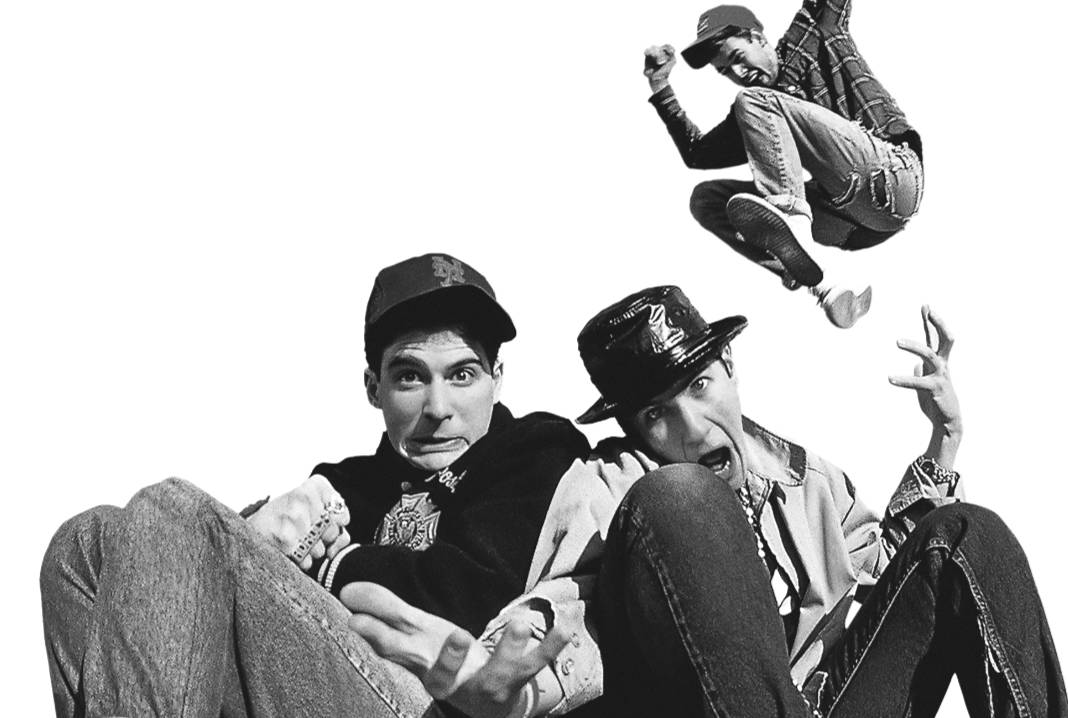 Next
Beastie Boys Story Review: The Apple TV+ Documentary
Click here to cancel reply.
Disclaimer: This post may contain affiliate links through which we earn a commission if you decide to make a purchase, at no cost to you. As an Amazon Associate, we earn from qualifying purchases.
Amazon Prime Day 2021 is June 21 and 22! Click here for the deals.